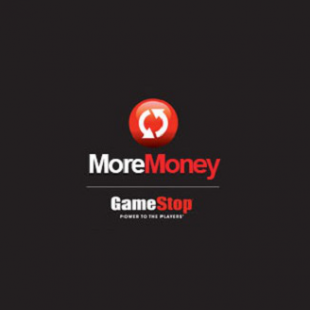 On August 18th GameStop plans to give gamers 20 percent more for their trade-ins.

There is a kind of rage that’s particular to gamers. It’s the rage of walking into a GameStop with a bag full of games you spent hundreds of cumulative dollars on and walking out of the store with a gift card worth a mere fraction of that value. Granted, there are some situations where you legitimately shouldn’t expect much for your games. That Madden title from 2009 probably isn’t even worth the dollar they give you for it. When it comes to pretty much every other trade-in though, we can understand if you feel a strong urge to burn the store down. You shouldn’t because, you know, laws and stuff, but we still understand how you feel.

GameStop isn’t oblivious to these feelings however, and recent reports have indicated that it hopes to mitigate them with a new initiative that will see gamers getting more cash and credit for their trade-ins. The program, which is set to launch on August 18th, will push trade-in values up by 20 percent of their current rate. In other words, a game that’s worth 10 dollars today would be worth 12 dollars after August 18th.

In addition to this trade-in rate hike, anonymous sources have also indicated that the retail chain will be ditching its variable trade-in rates for a flat fee system. What this means is that you’ll no longer receive bonus credit when you trade something in toward an upcoming release. The only extra bonus after the 18th will be for Power Up Rewards subscribers who will receive 10 percent extra on their trades. It’s the company’s hope that this simplified system will make it easier “for the customer to understand what they are getting for their games.” This new initiative will apparently also phase out the phrase “trade-in” and gradually replace it with “buy” and “sell.”

All in all, it doesn’t sound like the worst case of corporate rejiggering we’ve even seen. Granted, it’s all geared toward getting customers to spend more money at GameStop, but you’d it’s still hard to complain when the company’s method for this is giving people more money. What do you think of the proposed changes? Does an extra 20 percent sound like enough to entice you or does GameStop need to go further in its efforts to bring in new business?