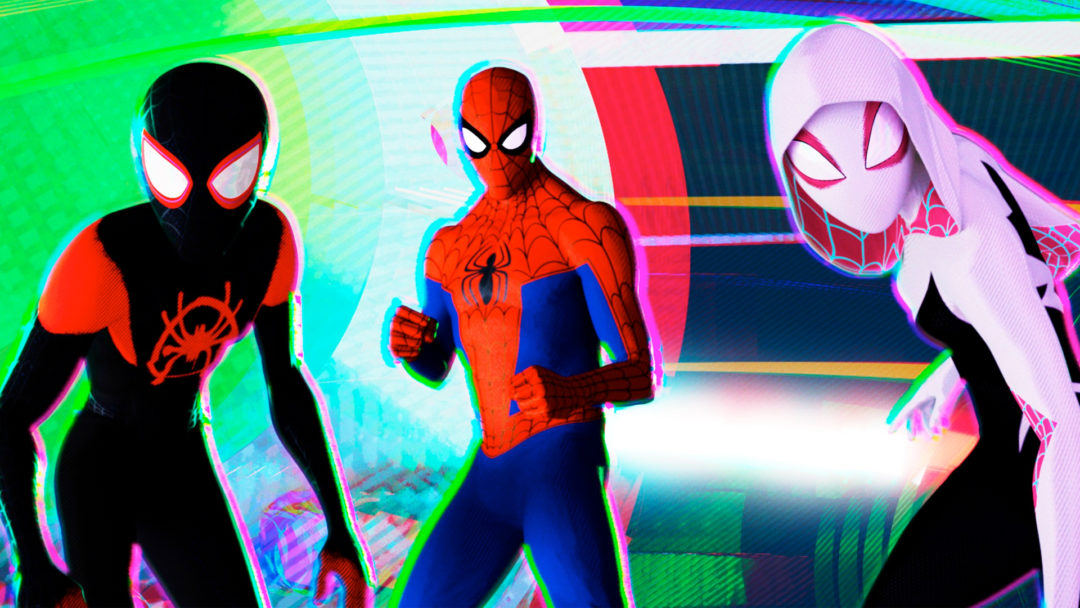 A follow-up, perhaps even a full-blown sequel, to Spider-Man: Into the Spider-Verse is coming in 2022. The official Spider-Verse Twitter account teased an announcement yesterday, and today, the account tweeted a cryptic date.

Spider-Man: Into the Spider-Verse originally released in December 2018. The film ended up earning a total of $375.5 million worldwide, won Best Animated Feature at the 91st Academy Awards, and currently has a 97 percent on Rotten Tomatoes. Considering the generous four-year gap, and the titanic critical and commercial success of the original film, it’s safe to assume the upcoming project is a sequel.

Spider-Verse told the story of Miles Morales, a high school student in an alternate universe who took up the mantle of Spider-Man when his universe’s Peter Parker was killed by Kingpin during an experiment. That same experiment brought Spider-Men, Spider-Women, and a Spider-Ham from numerous dimensions together, requiring them to team up to thwart Kingpin and get everybody home.

There’s no word yet on how many Spider-People will be returning for the new entry or how the band will get back together, but a post-credits sequence in Spider-Verse provides a potential clue. At the end of the original film, Miguel O’Hara, aka Spider-Man 2099 (voiced by Star Wars‘ Oscar Isaac), is outfitted with a device that will enable him to make “autonomous multiverse jumps.” He uses the power to reenact a popular internet meme.

The Spider-Man: Into the Spider-Verse follow-up comes out April 8, 2022.