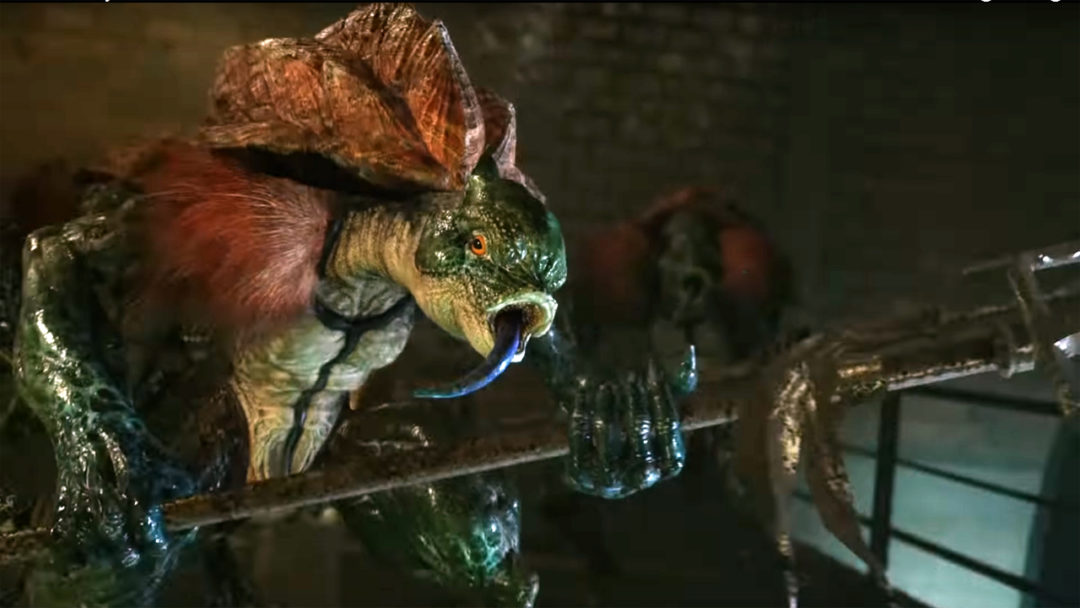 A Weekly Famitsu interview with Final Fantasy VII Remake director Tetsuya Nomura has revealed new details about the upcoming title, half of which are tantalizingly vague and the other half meaninglessly specific. Let’s take a look!

On the big picture scale, Nomura claims that while the overall plot progression of the 1997 original has not been changed, it will be “reinforced with a countless number of new events,” including the presence of the mysterious “watchmen of fate,” the black spirits that appeared in the E3 2019 trailer. The remake will also feature a larger emphasis on dialogue options, which were present in the PlayStation 1 title, but only nominally. How players made certain conversation choices in the original determined which of four characters protagonist Cloud would go on a date with near the halfway point of the game, as well as whether certain optional characters could be successfully recruited, so their role as a meaningful design element was basically over after about 20 hours.

Whether the remake’s heightened emphasis on dialogue choices will have greater story ramifications or merely provide different flavor text remains to be seen. As does whether the choices made in Remake part one will be transferable to part two, as the aforementioned date scene takes place after the Midgar portion of the game. Speaking of date scenes, Nomura specified that the original title’s titillating cross-dressing and brothel-visiting sequences would still appear in the remake, though they would be made somehow “more modern.” The director was concerned that, if left unrevised, the sequence’s “physical unease would be staggering.” Okay, buddy.

Getting more specific, Nomura revealed some new details about the game’s half turn-based, half real-time combat system. Supposedly the battles will focus on “immersion and exhilaration” while remaining “without stress.” Battles can be played fully in real-time by assigning abilities and magic to Kingdom Hearts-style shortcuts, or taken more slowly and strategically by using the Transistor-style time-halting command menu. Every playable character will apparently have “different enemy affinities.” For example, gun-user Barrett might be more effective against flying opponents. Nomura also claimed that new enemies are being designed to better complement the remake’s more elaborate environments, in addition to recurring enemy designs like the testudinate Sahagin that appeared in the trailer.

Most specifically of all, Nomura mentions that the design team “wanted Tifa to have abs.” Hell yeah, man, me too. On the subject of Tifa’s character design, the director mentions that Square Enix’s ethics department wanted them to “tighten her chest, so as not to get unnatural during all the intense action.” The solution: Tifa will now wear a sensible black sports bra and shorts under her impractical-for-martial-arts tank top and leather miniskirt. Presumably the ethics department will also have something to say about the fact that Yuffie’s fly is undone in her original concept art.