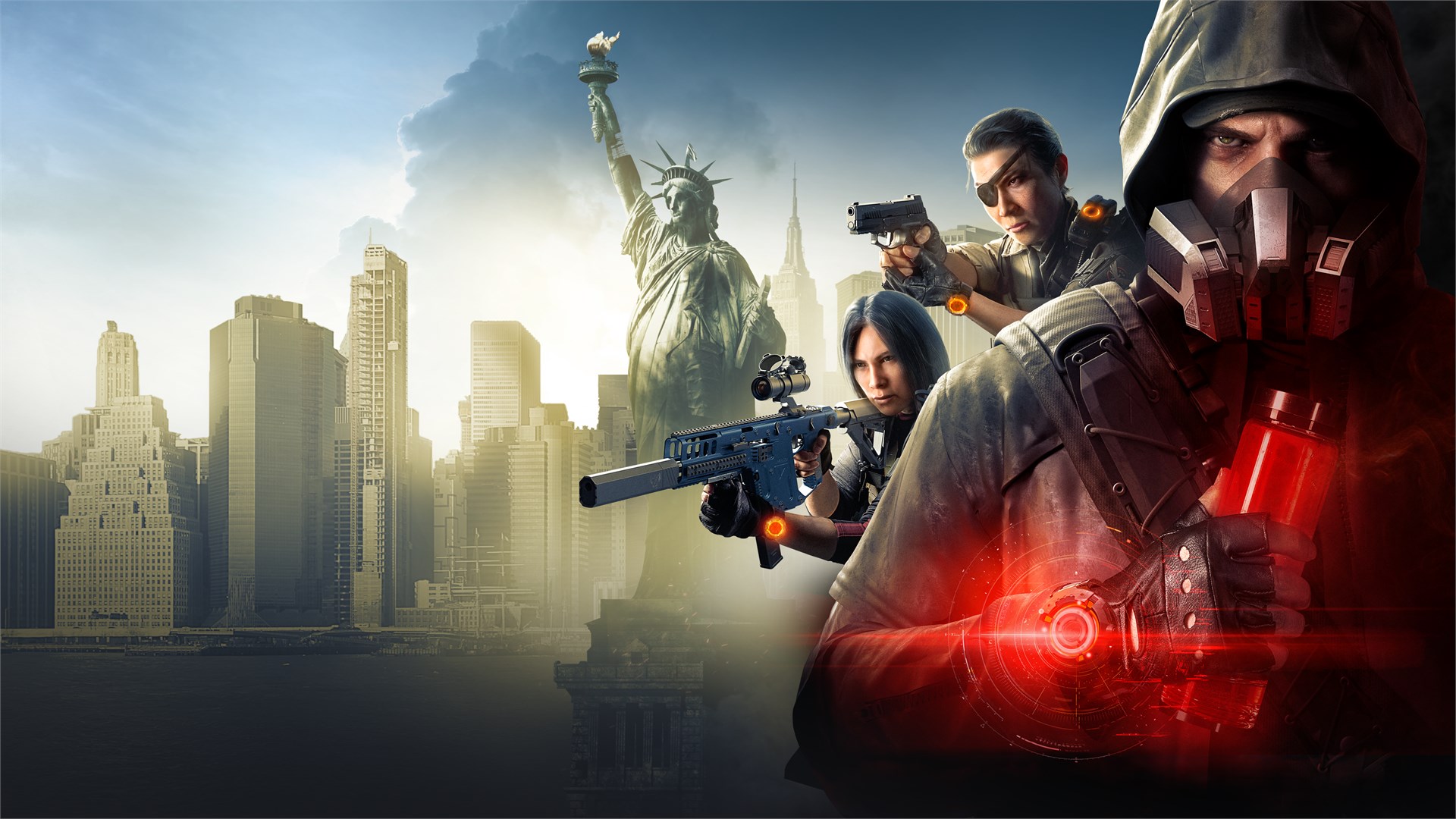 The Division 2: Warlords of New York has been unveiled by Ubisoft and Massive Entertainment. During a special event livestream, this next DLC was revealed with a cinematic trailer and 10-minute gameplay presentation. Warlords of New York delivers players back into Lower Manhattan where they will take on original Division agent-turned bad guy Aaron Keener.

The Division 2 will be taking a stronger narrative approach that also happens to follow the story from the first game when the content drops for PC, PlayStation 4, and Xbox One on March 3. Pricing for the DLC is set at $29.99.

Watch the cinematic trailer below.

Lower Manhattan was prominently featured in The Division as a Dark Zone area back in 2016, but Massive says there have been some changes since players last visited this portion of deserted New York thanks to a devastating hurricane. Some of the areas players will explore include Two Bridges, Chinatown, and Wall Street. Along with an altered yet familiar environment, players will have to deal with a number of other enemy agents before reaching Keener, each with their own backstories to discover.

In a press release, Ubisoft spoke on some of the other changes coming as part of the Title Update 8 that will launch with the DLC: “After taking the time to hear and gather community feedback, core gameplay enhancements have been implemented across various topics such as build diversity, gear streamlining, and even more meaningful loot.”

Warlords of New York will also implement an increased level cap of 40, as well as a new “infinite” progression system. Players who pre-purchase the new campaign will earn an optional level 30 boost, so there’s no need to worry if you haven’t earned enough experience points to access the level-gated DLC quite yet.

Title Update 8 also marks the beginning of seasons in The Division 2. Starting one week after Warlords of New York launches, the first of the game’s three-month-long events will begin for those who have reached the endgame, giving players the chance to eliminate a new target. With seasons comes new in-game activities, rewards, and a seasonal progression system.

Take a look at the next chapter of The Division 2 in the previously mentioned 10-minute gameplay clip for Warlords of New York below. If you’re scared of spoilers, Ubisoft says any serious narrative elements have been edited out for the more cautious folks.