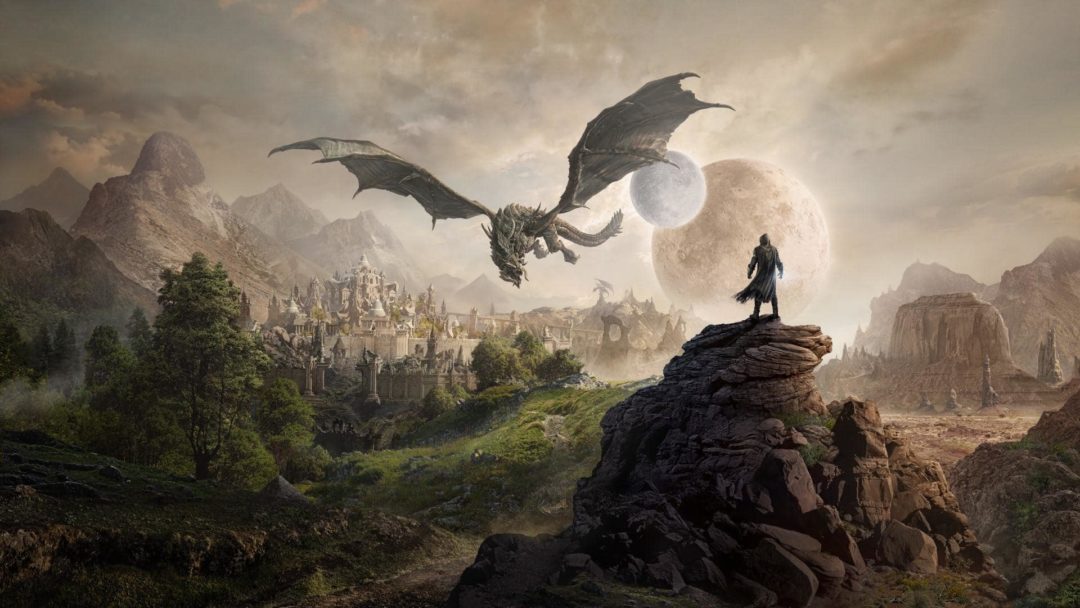 The Elder Scrolls Online: Summerset won the Inaugural GLAAD Media Award for Outstanding Video Game. For 30 years, the GLAAD Media Awards have recognized the importance of LGBTQ representation in media, and the Outstanding Video Game category debuted tonight with The Elder Scrolls Online: Summerset being the first ever recipient of this award. Assassin’s Creed: Odyssey, Guild Wars 2: Path of Fire, Pillars of Eternity II: Deadfire, and The Sims Mobile were also in consideration.

A specific quest placed The Elder Scrolls Online: Summerset ahead of the rest. Per a press release: “In [The Elder Scrolls Online: Summerset], players undertake a prominent questline entitled Manor of Masques to reunite a transgender woman with her estranged twin sister. The story deals with the difficult topics of coming out and acceptance in a way that reflects the lived reality of many transgender women today.”

Zeke Stokes, GLAAD’s Chief Programs Officer, understands the importance of great LGBTQ representation in video games. “The video game landscape is ever-expanding, and it’s critical that all players see themselves represented fairly and accurately in the content,” said Stokes. “LGBTQ people are an important and growing part of the gaming community, and we are so proud to honor an impressive slate of nominees in this first year.”

GLAAD and Stokes have a lot to be excited about on the horizon as well. If The Last of Us: Part 2 is any indication, nuanced LGBTQ characters are going to appear in AAA games with increasing frequency. For those of us starving for better queer characters and even protagonists, the future is bright.

Xenoblade Studio May Be Making the Next Zelda

Galaxy Quest At 20: By Grabthar’s Hammer, What A Movie

The Last of Us HBO Series Adds Gabriel Luna as Tommy