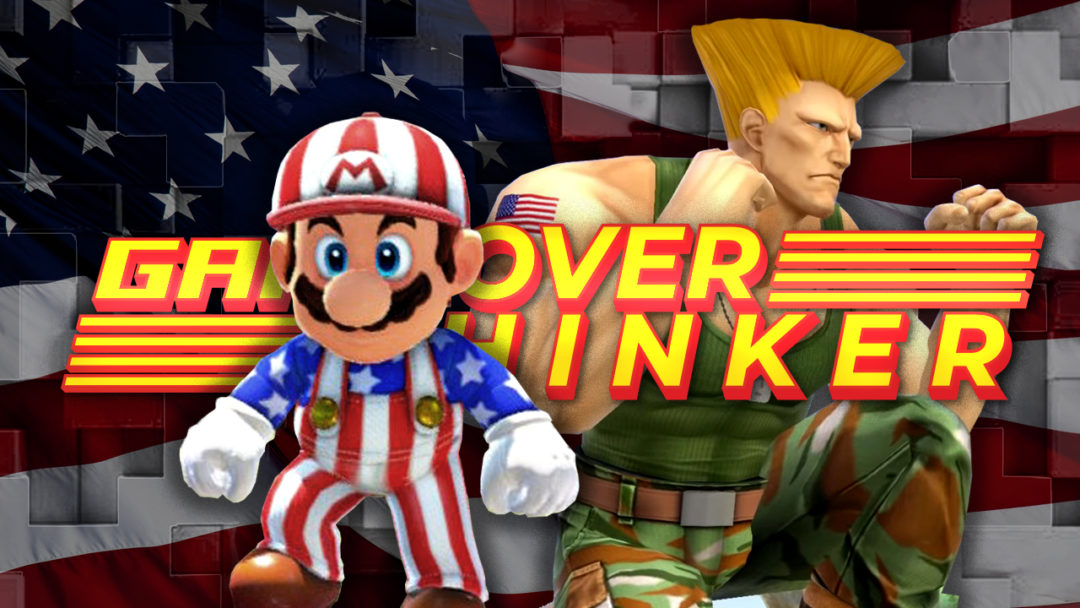 Video games are an international medium made, developed, and played all over the world, and often dominated competitively by nations like South Korea or culturally by influential hubs like Japan. However, that doesn’t mean the United States of America hasn’t also been extremely well-represented (or, at least, “extremely represented”) over the years… even if sometimes they had to call it “Eagleland” (and did we ever figure out where America is in Pokémon?).

Maybe the games are developed sincerely by American game designers infusing their work with patriotic verve. Or maybe it’s overseas creators looking to cash in, criticize, comment on, or simply explore the unique cultural imagery associated with what was for most of modernity’s living memory the world’s sole military, economic, and cultural superpower.