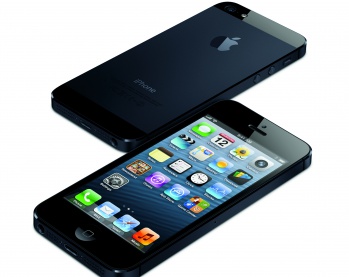 Ethan Levy of Quarter Spiral acknowledges his App Store earnings calculation might be off, but not by much.

Everyone knows that a ton of money can be made by successful iOS Store Apps, but the exact amount has always been a closely guarded secret. Has always been, and still is, but Ethan Levy of game development start-up Quarter Spiral thinks he may have an answer: $199,000 gross for the iPhone, $55,000 gross from the iPad. Even after Apple’s cut that’s a hefty chunk of change, particularly when you factor in that this is the amount they make per day.

Levy expects this figure to grow over time, as the iStore expands and the market becomes more willing to spend on freemium games. “The apex of the iOS market’s total revenue is a long way off,” Levy says, “and the value of each of the positions in the top 100 grossing will continue to grow until a new platform comes and disrupts the iOS market.”

That said, Levy admits that his is an “assumption laden” journey. His calculation was based on publicly available information that he could not personally verify, and one or two guesses. Levy acknowledges that he is probably wrong, but doesn’t think he’s that wrong. Those among you who’d like to check his math can find his workings here, but in brief: he took information published by the New York Times and Apple, concerning the amount of cash a top-earner was drawing down and the market share for iOS transactions, assumed the data would follow a power law, and crunched the numbers accordingly.

“The goal here was not to build a perfect model,” said Levy, “but arrive at a reasonable ballpark given publicly available data sources and more importantly, to start a conversation.” He asks that anyone who wants to contribute in a meaningful way contact Quarter Spiral.