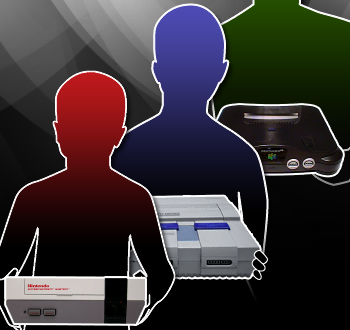 You might think you have fanboys figured out, but sometimes there’s more going under the surface than you might think.

As with a lot of things in life, console fanboyism is a matter of perspective. Where one person sees faulty logic, another might see a deep emotional investment in a particular platform. In Issue 292 of The Escapist, Kyle Orland talks about his own experiences with fanboyism, and how his love of Nintendo was about more than just brand loyalty.

Orland says that behind a fanboy’s rage and invective, there’s a person who’s fiercely clinging on to the platform that introduced him or her to gaming. You can read more about it in his article, “The Making and Unmaking of a Nintendo Fanboy.”