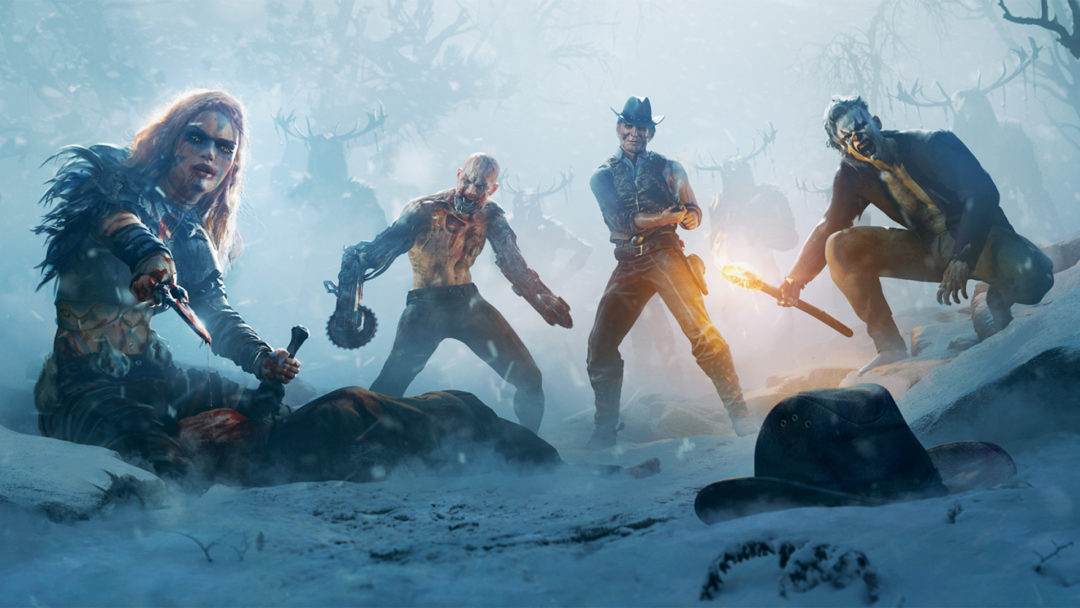 Wasteland 3 got a new trailer and a release date at Microsoft’s X019 event today.

The new trailer depicts the game’s icy post-apocalyptic Colorado setting and sets up some of the title’s story. A tired-sounding radio host is waxing philosophical about how the world has changed since the bombs dropped 100 years ago in 1987 and alludes to a deranged patriarch and his three even more cruel and power-hungry children. He also warns listeners about the perils of cannibalism and deploys the phrase, “We live in a society,” 100 percent sincerely.

Wasteland 3 will reportedly be a standalone adventure that will require no knowledge of the events of 2014’s Wasteland 2 or the original 1988 Wasteland. The trailer promises “story-driven co-op” gameplay.

Wasteland 3 is being developed by inXile Entertainment. The game was originally funded through Fig, the crowdsourcing website that allows contributors to buy stock in individual projects that will be paid out after launch. This game raised $3 million in one month during its campaign period in October 2016. InXile was acquired by Microsoft in November 2018, while Wasteland 3 was already in production, so the game will receive a multiplatform release.

Wasteland 3 comes out May 19 for PlayStation 4, Xbox One, PC, Mac, and Linux. It will also be available through Xbox Game Pass.

Tell Me Why Is a Dontnod Game About Twins & Transgender Experience