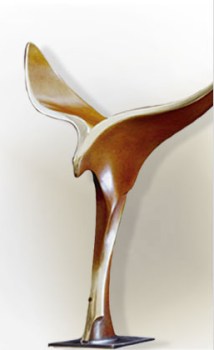 Assassin’s Creed III, Halo 4 and 007 Legends are some of the big names nominated for the 2013 Writers Guild of America Videogame Writing Award.

It was way back in 2008 when the Writers Guild of America introduced the Videogame Writing Award, with nominations going to Crash of the Titans, World in Conflict, Dead Head Fred, The Simpsons and The Witcher. The award eventually went to Dead Head Fred, and wow, we sure have come a long way, haven’t we?

This year’s nominees for Outstanding Achievement in Videogame Writing are:

“Where’s The Walking Dead?” you might ask. “What about Spec Ops: The Line? Or, the final 15 minutes notwithstanding, Mass Effect 3? No Dear Esther? No Dishonored? No Max Payne 3? Come on!”

Allow me to explain. There are two criteria that can lead to the exclusion of worthy games. First, nominees must be members of the Writers Guild of America Videogame Writers Caucus, and many of them are not; and second, publishers must actually submit scripts for consideration. As WGA Videogame Writers Caucus Chairman Micah Wright explained in 2011, those restrictions have kept obvious contenders like Mass Effect 2, Dragon Age, Red Dead Redemption and Deus Ex: Human Revolution out of previous nominations.

So this is what we’ve got to work with. Who’s your horse? The Writers Guild of America Awards will be presented on February 17, 2013, at ceremonies in Los Angeles and New York.