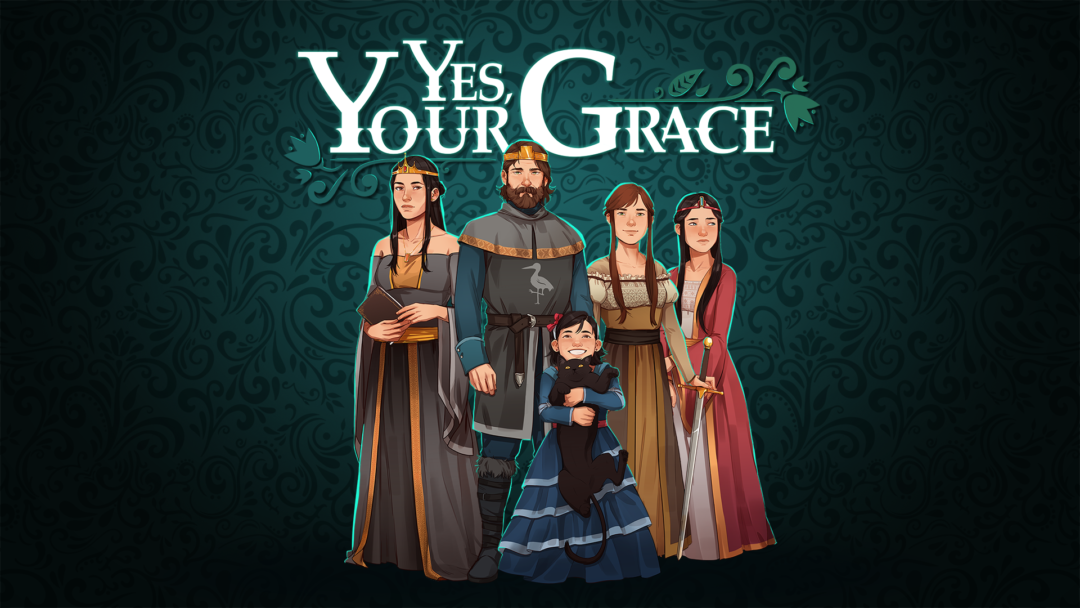 Yes, Your Grace will sit players in the throne room of a great king with the powers of an entire kingdom at his fingertips. Coming from indie developer Brave at Night, this Kickstarter-funded project just got its content-packed reveal trailer and a slew of updates.

You might think serving as King Eryk in the kingdom of Davern would mean all work and no play, but Yes, Your Grace’s heavy metal-infused trailer is quick to make sure players know they’ll have lots of fun. Warding off enemy offenses is interlaced with lighthearted scenes and cutesy dialogue while still driving home the importance of maintaining rule. Sure, players will have to listen to the cries of citizens in need, but the quirkiness teases a compelling narrative to follow.

Yes, Your Grace’s Kickstarter campaign occurred in late 2014, so today’s trailer has been a long time coming. On top of the new trailer came the announcement of No More Robots joining as the game’s publisher.

The game has a beta scheduled to happen in November with the game’s full release expected to come in 2020. It will come to PC first and later to Nintendo Switch and Xbox One. To jump in on what Brave at Night and No More Robots have planned for the beta, go ahead and gain access by joining their Discord server. Yes, Your Grace is also available to wishlist on Steam.

Joker Review – Escape to the Movies