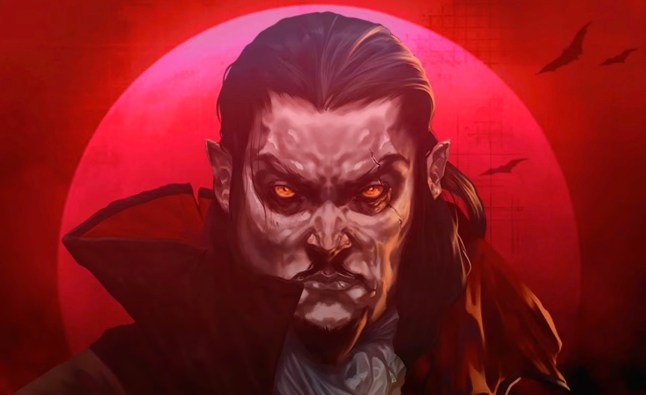 Addictive indie hit Vampire Survivors is getting its first DLC in the form of Legacy of the Moonspell. A Steam page for the expansion is already live, detailing a total of eight new characters, 13 weapons, a new stage, and six new music tracks to jam to. It’s a good amount of content to enjoy, and while we’re still waiting on a confirmed price and release date, the often-reliable Wario64 claims it releases December 15 for $1.99.

Miang Moonspell, Menya Moonspell, Syuuto Moonspell, and Babi-Onna are four of the eight characters players will meet when the DLC eventually launches, with some of the new weapons being the Silver Wind, Four Seasons, Summon Night, and Mirage Robe. The new stage in Vampire Survivors: Legacy of the Moonspell is Mt. Moonspell, which features several environments across the game’s biggest location yet. The rest of the characters and weapons have yet to be revealed. For more on how the Legacy of the Moonspell DLC expansion fits in with the base Vampire Survivors experience, check out the short synopsis below:

In eastern lands, a clan has fallen. The Moonspell, once vigilant guardians of a sorcerous valley nestled in the mountains, have been overrun by hordes of yokai and oni. Though treacherous, this hive of spectral activity may provide some clue as to the location of a vampire. If not, at least it’ll be entertaining to defeat thousands of wayward spirits in the process.

Vampire Survivors originally launched on PC last year and has since become one of the most enthralling roguelikes in recent memory. Don’t let its top-down, pixelated views deceive you, as developer Poncle has crafted a game that offers endless replayability thanks to its weapon synergies and hordes of monsters. It became so popular that it came to Xbox One and Xbox Series X | S just last month.

Stay tuned for final confirmation on the price and release date of Legacy of the Moonspell.