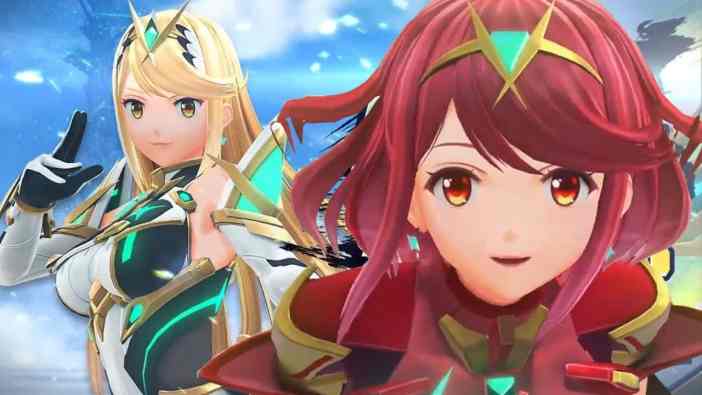 Today, People Can Fly and Square Enix announced that the Outriders demo has reached over 2 million downloads in just one week. In addition, the companies have outlined a new patch rolling out for the demo, which will include a new motion blur option, matchmaking improvements, frame rate fixes, and other additions. The update will likely go live next week, while the full version of Outriders will launch on April 1, 2021.

Thank you to every one of you for helping us reach 2 Million downloads within a single week!

But Enoch isn't done with you yet Outrider…

Read up on our upcoming Demo patch and other planned changes in our "One Week Later" Dev update:

1.5 Million Nintendo Switch Consoles Were Sold in the U.K. Throughout 2020

A recent report from GamesIndustry.biz indicated that 1.5 million Nintendo Switch consoles were sold in the U.K. throughout 2020. While this number might not sound like much, it’s impressive because the system outsold PlayStation 5 and Xbox Series X | S combined in that territory. The PS5 reached 450,000 units sold, while Xbox Series X | S sold around 310,000 systems in 2020 in the U.K.

Limited Run Games will be distributing physical copies of No More Heroes and No More Heroes 2: Desperate Struggle for Nintendo Switch. Preorders will go live on March 12, 2021 on the Limited Run site at 10 a.m. EST. There will be standard and collector’s editions of each game, along with a $139.99 Santa Destroy bundle that includes both releases. Check out more info in the tweets below.

Pick up the Standard Editions or the totally badass Collector’s Editions on Match 12th. pic.twitter.com/6Pr5pbsLks

Valve has announced that it is ending development of digital collectible card game Artifact due to a perpetually low player base, despite efforts to reverse the trend. The developer had been rebooting the game in beta with a project it has renamed Artifact Foundry, but development of that has ceased as well. Now, Valve is making both Artifact and Artifact Foundry completely free to play, though the games will no longer receive updates. Likewise, all cards will be available to players — there is no more purchasing cards.

no more further updates on Artifact. Games is available to play for free now https://t.co/ZIThVkngKv pic.twitter.com/CDeVfyvH8P

As announced during today’s Mr. Sakurai Presents event, the latest Super Smash Bros. Ultimate characters — Pyra and Mythra — launch today. You can acquire them as part of Fighters Pass 2 or purchase them individually for $5.99. Alongside the release of the new characters are additional Mii Fighter costumes from Ghosts ‘n Goblins and Monster Hunter. You can check out the full presentation below!