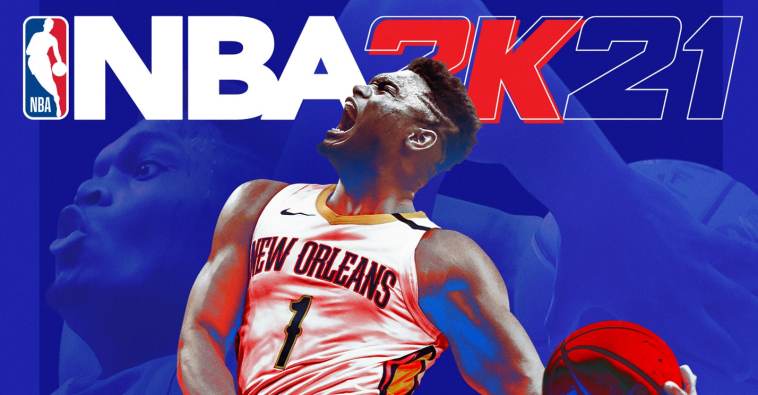 For all of the excitement that comes from the transition into a new generation of consoles, there’s an equal amount of questions. One of the major questions neither Microsoft nor Sony has answered regards just how much money we’ll be spending on our Xbox Series X and PlayStation 5 come this fall. With how sophisticated the hardware has become, many are expecting this generation to have a steeper barrier to entry cost-wise than we’ve seen previously. That thought only gained weight last week as it was announced that NBA 2K21’s price would be higher on the new consoles than on current ones, which might suggest the start of an industry-wide increase of video game prices that, frankly, has been a long time coming.

The news itself takes a bit of untangling. The standard NBA 2K21 game on PlayStation 4, Xbox One, Nintendo Switch, PC, and Stadia will cost the expected $59.99 when it launches on Sept. 4. However, NBA 2K21 will not include any sort of base Smart Delivery or the equivalent for PlayStation 5. Instead, those who want to upgrade to the next-gen version once the new consoles launch need to buy the $99.99 Mamba Forever Edition — named after the late, great Kobe Bryant — which comes with a bunch of digital extras as well as the upgrade ability. Finally, the core game itself will launch on PS5 and Xbox Series X this holiday, but at the retail price of $69.99. For clarity, that’s $10 more than the standard price of a current video game.

The base $59.99 price for games has been the norm for about 15 years. This was introduced back when the Xbox 360 launched in 2005, and PlayStation 3 followed suit the next year, when games increased to that standard from the previous price of $49.99. A report from GameIndustry.biz indicates that “next-gen console game production costs have increased by 200% to 300%, depending on the IP, studio and genre, but the prices have remained at $59.99. Meanwhile, cinema ticket prices have risen 39%, Netflix subscription costs have gone up 100%, and Cable TV packages have risen by 105%.” In comparison, the increase from $59.99 to $69.99 is only 17%, far lower than those others forms of entertainment. Frankly, it’s more surprising to me that it’s taken this long for the agreed-upon price for a game to increase.

Of course, anyone who was buying games throughout the ‘90s will remember that the price of cartridge-based games on consoles like SNES, Sega Genesis, and Nintendo 64 often ballooned to well over $59.99, as seen here in this old Toys “R” Us advertisement. Anecdotally, I can distinctly remember paying close to $80 for Chrono Trigger in 1995, which is roughly $130 in 2020 with inflation. So while no one wants to see prices go up, it’s certainly not a new idea for a lot of us.

The way we react to the price of a video game is also dependent on the experience itself. Having the news come from a game like NBA 2K21 — which is notorious for making a huge amount of revenue off of its microtransactions and MyTeam purchases — does feel a bit gross. There’s no denying that NBA 2K21 is a AAA experience, but given how much money is in play after the initial buy-in, it’s clear why this is leaving a sour taste is so many people’s mouths.

For me, I would personally have no problem paying $10 extra for meaty, singular experiences like The Last of Us Part II, Death Stranding, God of War, Persona 5, etc. The cost of game development has grown so much in order to provide these types of game, so it only makes sense that the cost of entry goes up as well. And honestly, who isn’t going to buy Grand Theft Auto VI just because it costs an extra $10?

But the problem comes when you introduce a price increase but still keep the same microtransaction-heavy business model that we see in the 2K series, especially when so many other games that are built that way are free to play, like Fortnite and Call of Duty: Warzone.

It’s going to be interesting to see if this has any impact on Smart Delivery and the like. We already know that major games like Marvel’s Avengers, Cyberpunk 2077, and Assassin’s Creed Valhalla will support free upgrades from their current-generation versions to the next-gen ones once they’re available.

That said, Smart Delivery is only a thing that really holds any weight for the next couple years during the console transition, until eventually games need to be developed as solely next-generation experiences. At the very least, this makes those other publishers look good, while leaving 2K with a bit of egg on its face. It also makes a service like Xbox Game Pass seem even more invaluable as we march into next-gen, especially if it stays at its current, extremely affordable price.

There’s also the elephant in the room — the current economic hardships and general instability in the U.S. and across the world. With COVID-19 leading to unprecedented unemployment numbers and virus cases once again surging in the U.S., you have to question if 2020 is the wisest time to introduce this price increase.

NBA 2K21 is the canary in the coal mine of this next-generation price increase. I certainly don’t think that every game will be going up, but I’d be willing to bet that $70 will become more and more normalized as the price tag for what are considered to be “top-tier AAA experiences.” I fully expect publishers like Ubisoft, Activision, EA, and even the first parties to follow suit in the coming years. And so now we continue to keep our attention on Microsoft and Sony, to see just how much the consoles themselves are going to cost us later this fall.