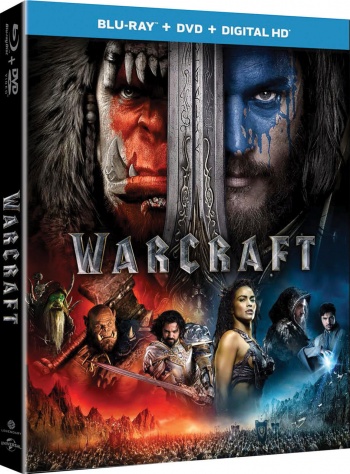 If you missed out on the “see WarCraft, get WoW” promotion, it looks like it’s continuing with DVD sales.

When the WarCraft movie hit theaters, Blizzard ran a promotion that gave every movie go-er a free copy of World of Warcraft that included all expansions up to Warlords of Dreanor. Now, the movie’s DVD release is right around the corner, and Blizzard is extending the deal, and then some. If you buy WarCraft on DVD or Blu-ray, you’ll get:

The movie will be available on September 27 in the US and Canada, and throughout September and October worldwide. The promotion only lasts “while stocks last” according to a Blizzard spokesperson, so we can assume it will only be included in the first print of DVDs and Blu-rays.