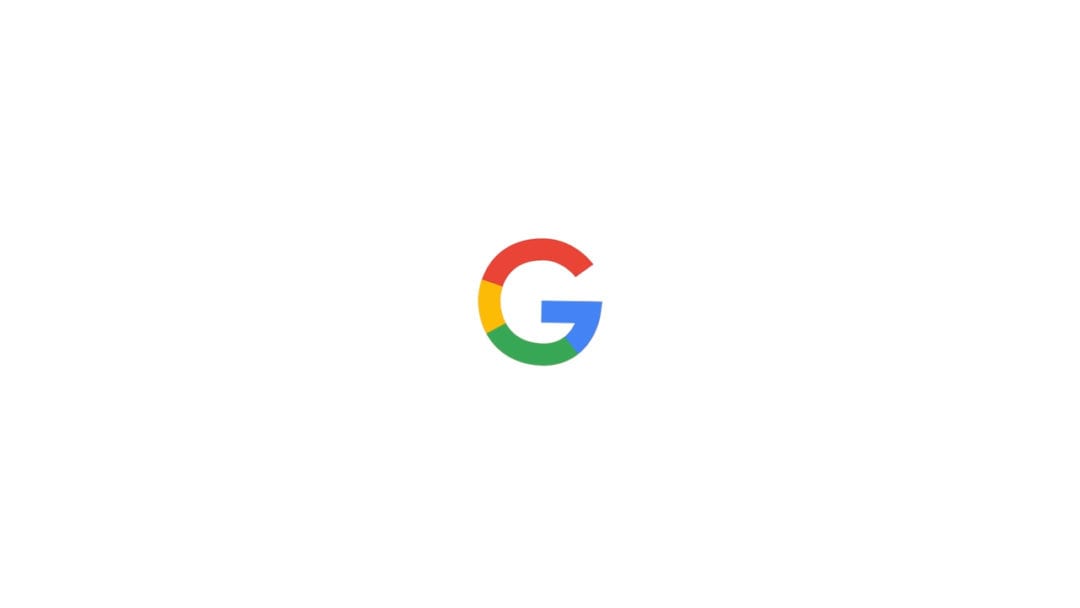 Google is taking GDC by storm. According to Variety, the tech giant sent invitations to various media outlets and teased that there would be a big reveal at Google’s keynote speech. Aside from a picture of a darkened hallway, no other details were provided.

Speculation is that Google will detail a game subscription service. According to Polygon via The Information, Google is developing “a subscription-based game streaming service that could work either on Google’s Chromecast or possibly a Google-made console.”

If true, Google would be competing in an increasingly crowded market vying for gamers’ hard earned dollars. Afterall, Microsoft is already putting their rental service to use via Xbox Game Pass and Amazon will potentially enter the game streaming wars as well.

Google already has a foot in the door. The corporation’s first foray into game streaming came in the form of Project Stream in late 2018. Project Stream allowed users with a Google Chrome to play Assassin’s Creed Odyssey via streaming as a form of test for their technology which makes sense given that loading that amount of data and media is no easy feat.

Google’s streaming service (device?) has an uphill battle. The streaming aspect would have to be as close to lag free as technologically possible. Bad internet connections already can make online multiplayer a nightmare and surely streaming single player games would be just as broken in those circumstances. However, Project Stream had very positive feedback so maybe my concern in this area may be unwarranted.

Additionally, Google can’t just be a streaming outlet for third party titles and featuring applications by other companies. If they want to compete with Microsoft, Sony, and any other challenger, they must invest in software in order to ensure the service is enticing to the most skeptical of people. This means a stable and diverse lineup of games that can be streamed to YouTube which in and of itself would need a number of changes to happen to its content ID system in order to give a reason to use that platform instead of Twitch.

What I want from a Google before anything else: justify why I must have yet another device that plays games. If you want my cash, Google: Make single player games that advance gaming as an artistic medium. Build those games so they’re optimally played on a TV, not just a PC, phone, or tablet. Focus on couch co-op before online multiplayer. Keep in-game purchases and currencies exclusive to free to play games. Make YouTube streaming (and Twitch streaming as well to avoid angering people) easy and intuitive to use, and build video editing tools directly into the Google Games UI.

All eyes will be on Google this GDC which is probably just the way they want it. The conference runs from March 18-22.