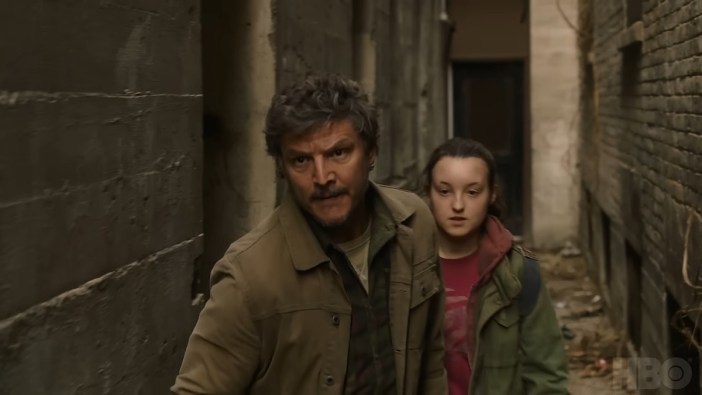 Chances are you’ve heard The Last of Us, Naughty Dog’s post-apocalyptic action adventure, is now a TV show. You might even have chuckled at the series, based on a PlayStation-exclusive game, being advertised on Xbox’s dashboard. But if you need to know how and where exactly you can watch the The Last of Us TV series, here is the answer.

Like House of the Dragon and Game of Thrones before it, The Last of Us is an HBO show, created and funded by the television network. So, in the US, you can only watch it via HBO or HBO Max.

That means you’ll need HBO as part of your cable / satellite package, or you’ll have to sign up for HBO Max, HBO’s streaming service. HBO Max offers monthly and annual packages, both ad-supported and ad-free. The service is available on PC, Android or iOS mobile, some smart TVs, and several other streaming devices.

In the US, the show typically airs on HBO every Sunday at 9:00 p.m. EST and lands on HBO Max at the same time. Episode 1 was an extended episode, coming in at 1 hour and 25 minutes, but the rest should run to just under an hour.

If you’re in the UK, you can watch the show on Sky Atlantic. It’s broadcast at 2:00 a.m. GMT on Monday, so if you choose, you can stay up and watch it at the same time it hits the US. Or if you actually like sleep, it’s broadcast at 9:00 p.m. GMT that same Monday.

In the case of both HBO Max and Sky’s streaming service, you don’t have to watch the show live; you can come back and view it after it’s aired.

That’s how, when, and where to watch the The Last of Us TV series.