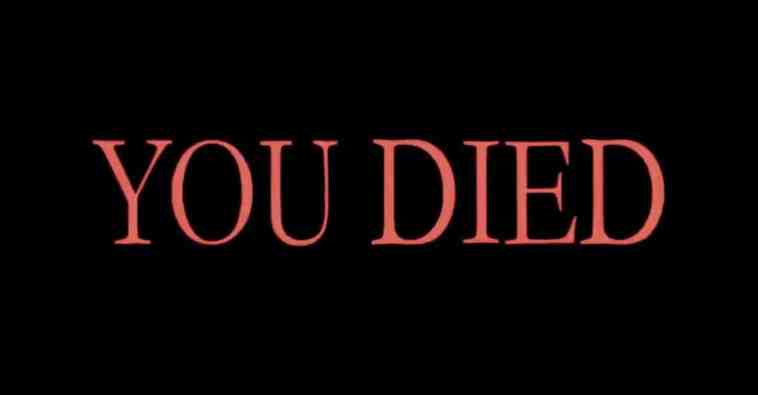 “Game Over” is one of the oldest and best recognized phrases in gaming. And yet a number of games over the years, from Resident Evil to Sekiro: Shadows Die Twice, have opted for alternatives: “You Died,” “You Are Dead,” “Death,” and others. One reason for this is that few modern games force a genuine game over on the player; even many rogue-likes, like Dead Cells and Hades, carry over some progress after defeat. But there is also a narrative explanation: There is something about the meaning of the iconic “You Died” as witnessed (over and over again) in games like Demon’s Souls, Dark Souls, and Bloodborne – the so-called Soulsborne games – that makes it work better than the classic “Game Over.”

The first observation about this is perhaps the most obvious. “Game Over” breaks immersion. It reminds you that you are playing a game and pulls you out of the experience. That works for the likes of pinball machines, which may have been the first to feature the phrase, and purely gameplay-driven titles like Tetris or Asteroids, but not for narrative-driven games. Unlike “Game Over,” “You Died” helps to foster the illusion that you are inhabiting a world: It is a world with you in it and that you can die in.

Of course, the illusion isn’t perfect. As Sam Barlow points out in his Unreliable Narrator column for Edge magazine (issue #356), citing Altan Löker’s theory of film, “some events… break the connection between viewer and protagonist.” Specifically, player death sequences remind the player that they are distinct and disconnected from their game avatar. Their avatar can die multiple times while the player lives. 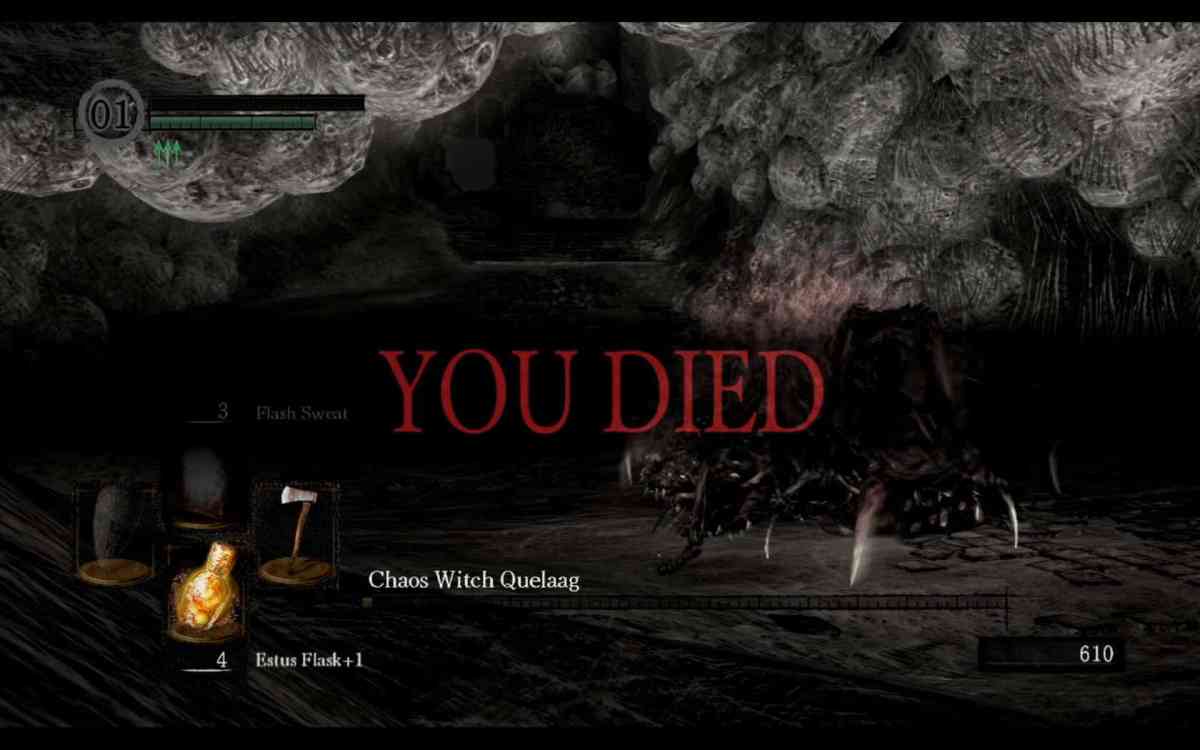 Barlow’s suggestion is to consider replacing player death sequences with something that penalizes the player in a less immersion-breaking way. Yet the Soulsborne games go in the opposite direction. Rather than opt for another mechanic, they lean into player death sequences more heavily than anything this side of rogue-likes, and they integrate these sequences into their narrative and core themes.

In Dark Souls you are the Chosen Undead, destined to die over and over again and to come back. In Bloodborne you are a Hunter held captive in a dream, forced to relive it unless you can find a way to wake up. Since one cannot truly die in a dream, it makes sense that you come back after defeat. More generally, both series lean heavily into the theme of cycles of history and civilization. Dark Souls does so explicitly, with certain items, areas, and characters in later games referencing aspects of the earlier games, as well as with a core story based on the lighting and fading of fires. Bloodborne is less up front about cycles, but at least one of its endings sees the player restart the dream. (The other endings are more open to interpretation.)

The point is that Soulsborne games have a clear explanation for why the player can keep dying and returning from the dead, which is fully thematically integrated into their broader narratives. And this is also the second reason why “You Died” works well here: The cycling use of “You Died” reinforces the game’s core themes. This in turn signals that the cycle is about to restart – that the player’s avatar can never really die – which minimizes the break in their connection with that avatar. 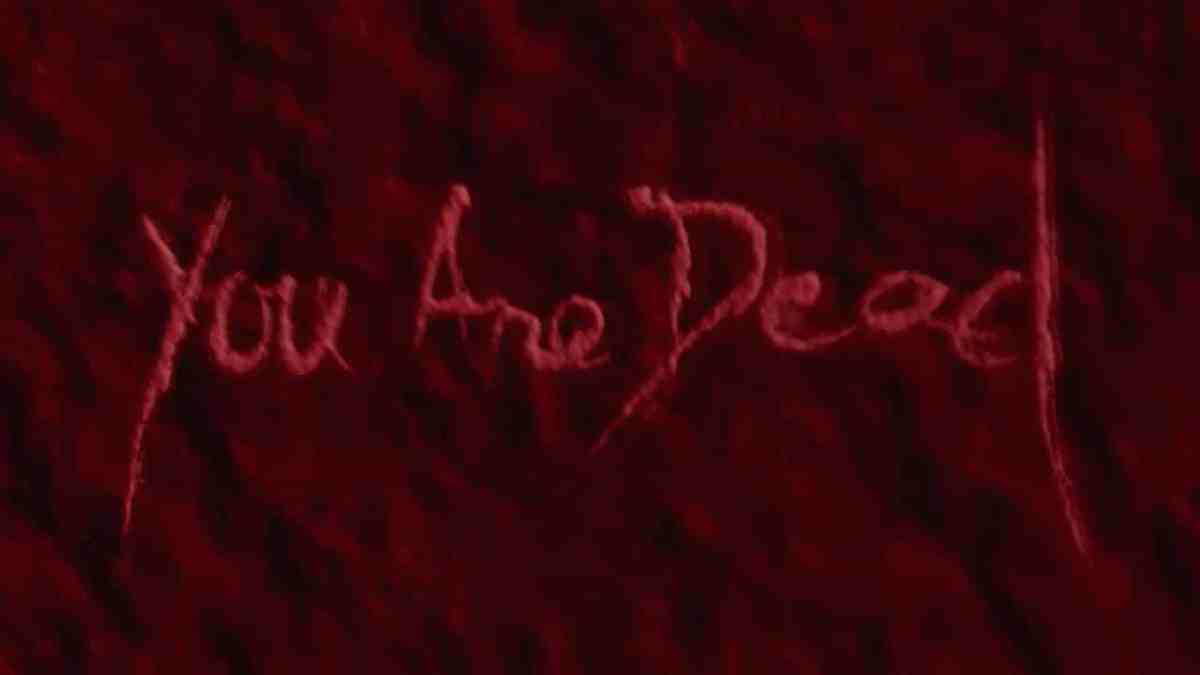 The third observation why “You Died” works well is academic in nature. In theoretical semantics, “you” is what’s known as an indexical and a term of direct reference. Indexicals are words with a stable meaning but indexed to the context in which they are used. This is just a fancy way of saying that “you” always refers to whomever I am addressing, but it can refer to different people.

To give an example of its significance as a term of direct reference, compare “you” with the phrase “the reader of The Escapist.” Both can refer to the same person, but the first feels direct and immediate, while the second is less so. I will immediately have your attention if I say, “Hey, you, look at this.” But I expect you will need a moment longer to think about it if I say, “Hey, the reader of The Escapist, look at this.” So a term of direct reference is something that in some sense invokes, or brings in, the thing that it refers to.

This helps to explain why “You Died” works more effectively than “Game Over.” “You Died” always directly addresses the audience. As an indexical, it addresses a different audience depending on who is playing the game, but without forcing the audience to think about whether the game is referring to them or to someone else. And as a direct reference device, it brings that audience into the game’s narrative. 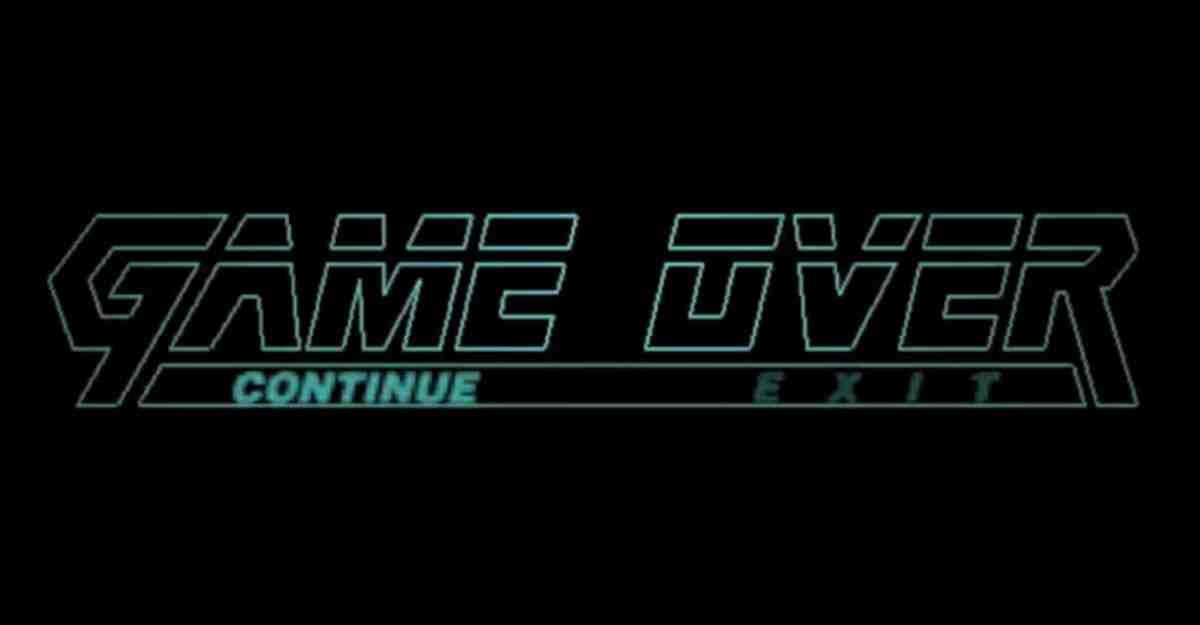 This takes us back to immersion. I noted that “You Died” creates the illusion that you are inhabiting the game world, and we now know that it does so by directly bringing you into the game’s narrative. It is similar to how, before the advent of voice acting, some games allowed players to input their name and then had various NPCs refer to them by that name. It felt direct and personal. (Indeed, according to a popular theory, names are also terms of direct reference.)

At its most reductive, the analysis of why “You Died” works well in Soulsborne is just a particularly clear example why the second-person pronoun works well in games more generally. Games are an inherently interactive medium, with the audience participating in and influencing a game’s events. As such, whereas in other mediums the use of “you” directed at the audience brings the fiction into reality and breaks the fourth wall, in video games it brings the reality into the fiction (so to speak) by explicitly recognizing that the audience are active participants in the game’s events. It is one reason why the infamous “Would you kindly” twist in BioShock works so well, or why a game like The Stanley Parable works at all when it deliberately withholds the use of “you” in favor of third-person narration.