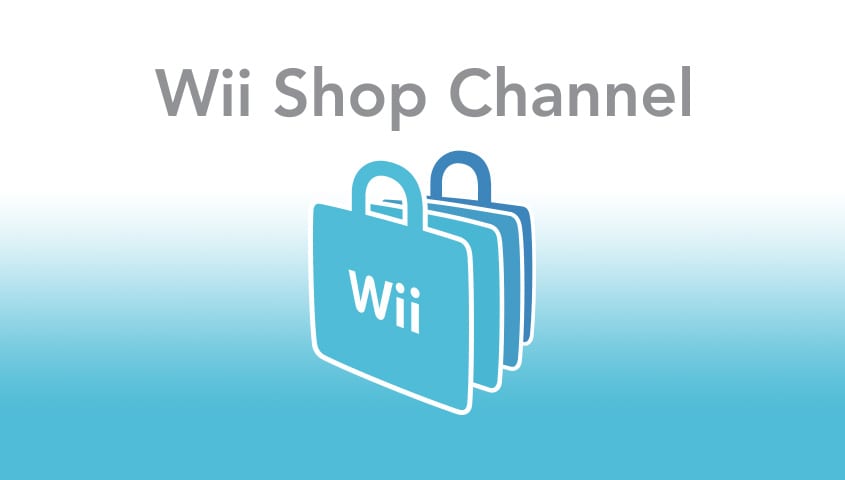 The Wii Shop Channel is no more. The online storefront for the successful Nintendo Wii console shut its doors today after more than 12 years of service. The channel was where Wii owners could purchase and download titles for a range of classic consoles as well as original games to play on the Wii, but now Nintendo’s first digital storefront has officially closed.

The store’s closure has been a long time coming. “On January 30, 2019, we plan to close the Wii Shop Channel, which has been available on Wii systems since December 2006,” Nintendo announced via a March 26, 2018 blog post. “We sincerely thank our loyal customers for their support. If you have Wii Points to spend, content you want to re-download, or content you’d like to transfer from a Wii system to a Wii U system, we recommend you do so while the services are still available.”

The inability to access this content is upsetting. Nintendo makes it exceedingly difficult to obtain classic games from its exceptional library, and the Wii Shop Channel, while imperfect, contained a robust selection of classics for all of Nintendo’s previous consoles with the exception of Gamecube. (Gamecube games, however, could be natively played on most Wii models.) The vast majority of Wii Shop games, both obscure NES classics like Ufouria and wholly original titles like Lost Winds, are now much more difficult to get ahold of and almost impossible to obtain legally.

The Wii Shop Channel closure further highlights the necessity for an archive system for digital media. Many games remain inaccessible to the public, and with content creators able to render years of work obsolete, gaming needs to preserve its history.

It is, however, too late for the Wii Shop Channel and Nintendo’s Virtual Console. It’s gone forever with the exception of a catchy theme tune.