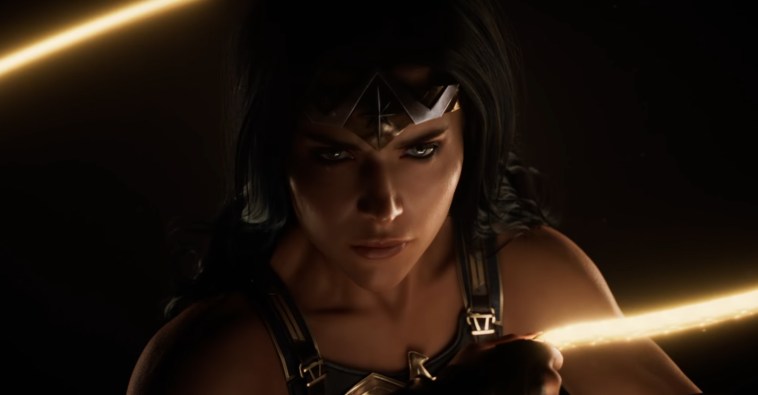 It’s almost been a year since Monolith Productions’ Wonder Woman got a surprise reveal back at The Game Awards 2021. New foes threaten Themyscira in the game’s debut trailer — foes that might not necessarily fit the traditional supervillain mold. Besides this, we don’t know much about Diana Prince’s leap into video games. But we do know that Wonder Woman sees the glorious return of Middle-earth: Shadow of War’s Nemesis System. If Shadow of War’s intricate orc ecosystem is anything to go by, we’re in for a DC-flavored return to form. Diana’s myth-influenced world is a perfect fit for the Nemesis System’s brand of emergent storytelling.

While Shadow of War used the player’s death to push orcs up the food chain, Diana’s life doesn’t need to fill enemy experience bars. A simple defeat could do the trick. Tending to your wounds could give strongholds enough time to regroup and train the lucky grunt who bested you. Give them sizable buffs and immunity to your favorite combat modes for a formula that keeps encounters engaging. As for uncovering enemy weaknesses, instead of resorting to orc mind control like in Shadow of War, diplomacy and investigation could work better for Wonder Woman.

Completing objectives could let Diana influence her peers, shaping the outcomes of confrontations and conversations. The Lasso of Truth might come in handy here, but I would prefer meaningful dialogue over Shadow of War’s slaver undertones. Sticking to dialogue also keeps the backdoor open for betrayals. After all, the Nemesis System is at its best when it creates enemies that remember and are worth remembering.

Watching a chessboard of silhouettes slowly unveil their secrets is a party trick that doesn’t have to end with Shadow of War. Nuanced stories featuring once-faceless enemies is familiar ground for developer Monolith. While superhero games tend to throw a mix of low-power grunts and recognizable bosses at you, Wonder Woman could blur the line between the two. But if you’re looking for a league of extraordinary villains, Wonder Woman has her work cut out for her.

Cheetah, Circe, and Ares have quite a history with Diana’s fists. But Ares’ children are the ones who have my attention. Twin gods of terror and fear, Deimos and Phobos could do more than just serve as mini-bosses. Tackling their potential quest lines could give Diana an edge when it comes to recruiting enemies and retaining allies. And don’t get me started on potential rival factions like the Nazis and Valkyries. They’ve got their own leaders and agendas, but minds can be shaped nonetheless.

In addition to these villains, swaying the minds of the ever-fickle Greek gods could play a key role in protecting Themyscira. Tying this into how many Amazons you’ve recruited could let you regain lost powers the way Diana does in one version of the comics. Enemies could borrow divine powers as they level up, making them even more of a threat. The Nemesis system adds layers of intrigue to the Amazonian civil wars commonplace in the Wonder Woman comics. One series titled The Twelve Labors tossed a depowered Diana challenges that slowly brought her abilities back. It’s a great way to implement a progression system faithful to Wonder Woman’s source material. 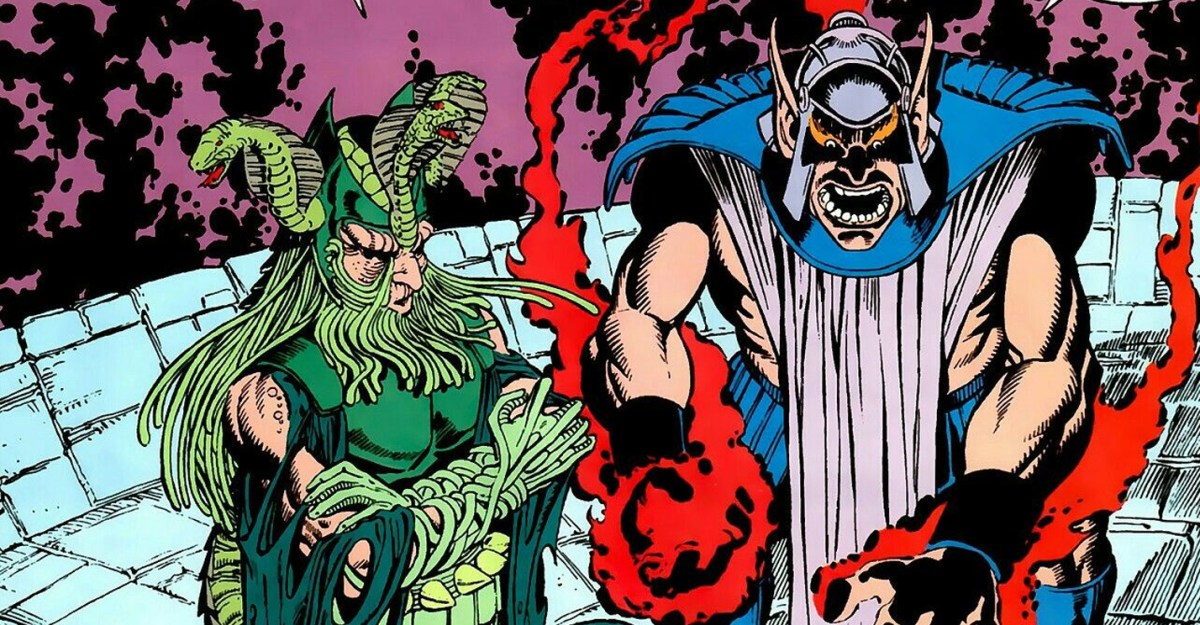 As for allies, Wonder Woman doesn’t have to rely on the likes of Superman or Aquaman. While cameos from instantly recognizable DC heroes are great, I’d prefer ones who fought alongside Diana in the comic books. Resolving quest lines or capturing strategic points could net you some new friends, complete with strengths to lean on and weaknesses to protect. And taking part in their power struggles could strengthen their fervor as you shape Themyscira’s future. Meanwhile, for new threats, a couple of bodyguards could reduce an assassin into an annoyance.

The possibilities are endless when it comes to the Nemesis System, and pairing it with one of DC’s most celebrated heroes makes Wonder Woman a serious threat to Marvel’s upcoming Spider-Man 2 and Wolverine titles. I’m hoping Monolith eases newcomers into Wonder Woman’s world with powerful character intros and conflicts faithful to Diana’s earlier rodeos though, as I shouldn’t have to fill plot holes with annotated comic pages. Departures from tradition are welcome, but Monolith won’t be able to get away with a “Shadow of War has a new Ring of Power” type of twist again. If Wonder Woman can live up to its full potential, Diana might just retake the video game adaptation crown for DC.