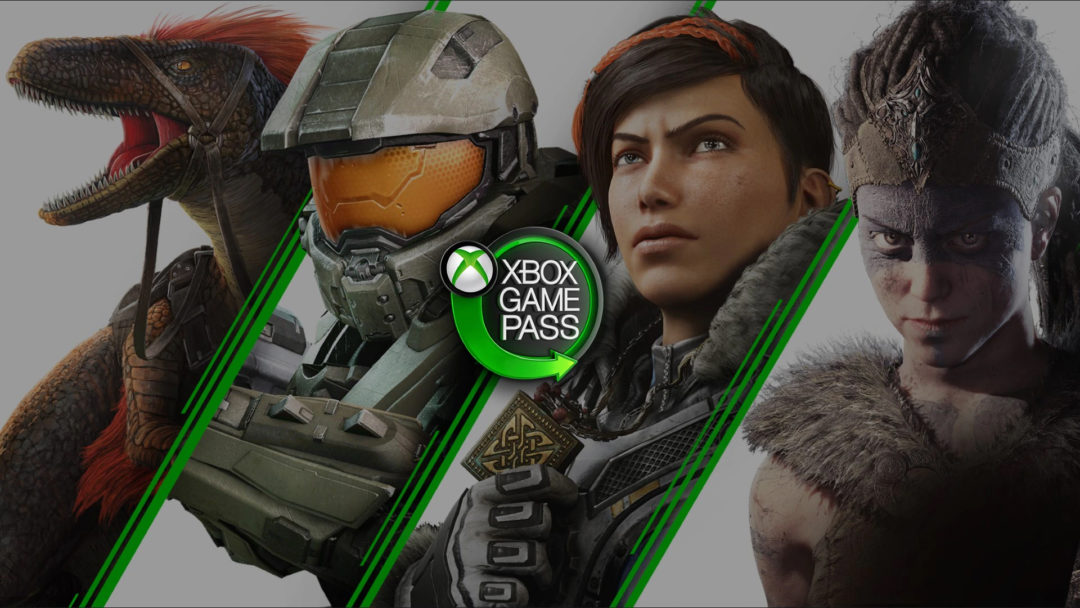 Gamers have a big decision to make later this year as both the PlayStation 5 and the Xbox Series X will be competing for players’ hard-earned money. A new console generation is always a big deal, and the early success or failure of a system can make or break a company’s entire decade. The Xbox One’s launch was hampered by poor marketing and focusing on entertainment rather than gaming. Despite Phil Spencer’s best attempts at righting the ship, Microsoft will have to make a compelling argument if they wish to get consumers on their side to start off the ninth generation of home consoles. Thankfully for them, the company has one thing that Sony can’t quite match with the value that Xbox Game Pass offers up.

So far, Microsoft’s advertising for the Xbox Series X has been about bringing four generations of gaming together. This focus on backward compatibility also serves as a commercial of sorts for its gaming subscription service, as anyone that plops down the $9.99 per month will instantly get a vast gaming library filled with titles that range from classic original Xbox games to new releases. Unless you are a gaming collector that has stayed in the Xbox ecosystem over the years, there is no easier way to enjoy nearly two decades of gaming.

Sony does have a Game Pass competitor in the form of PlayStation Now, which transitioned from being a streaming service to allowing players to download PlayStation 4 games as well. While the option to download newer titles is a big boost to its viability, the older games on the console are still exclusive to streaming since the system doesn’t have actual backward compatibility. The other big difference between the two is that Sony doesn’t put its first-party games on the service at launch, and when it does put major titles on it (like God of War), it is only for a limited time. There’s still value to PS Now — and it is a great subscription for trophy hunters in particular — but it isn’t a must-have like Game Pass is for Xbox owners or a pillar that Sony is constantly pushing.

Microsoft knows just how much of a game changer Game Pass can be for the medium, and they’ve been pushing it hard as a result. Every big first-party game reveal stresses that the title will be on Game Pass at launch, and their great “discover your next favorite game” tagline underscores what is so impressive about the service. Even if someone isn’t fully sold on a console exclusive like Crackdown 3, they’ll get to check it out on the release date with minimal obligation. If they wind up loving it, then great, it makes the entire subscription for that month worth it, and if they bounce off it after 30 minutes then it didn’t really cost them anything.

This low barrier to entry is essential for a company like Microsoft, which has struggled to put out a ton of great first-party titles and is attempting to ramp up its output as its chance for redemption nears. Part of the reason why Sony doesn’t offer up its exclusives as part of PS Now is because it doesn’t have to. They already know that players will fork over $60 to play The Last of Us Part II, but Microsoft doesn’t have that same goodwill at the moment. Besides Forza and Halo, not a ton of their titles are going to light up the sales charts.

By offering Game Pass, Microsoft is giving players in its ecosystem a chance to experience a wide variety of titles with no need to ever buy individual games. One could easily just purchase a new Xbox, subscribe to Game Pass, and then happily ride out the rest of the generation without ever going outside its offerings. Paying $9.99 per month adds up to the price of two full-priced new titles in a given year. Plus, Xbox has run a number of great deals that make it easy to try out Game Pass, such as offering up three months for just $1. They want everyone to try out their service since they know that they’ll be able to convert trial users into long-term subscribers.

The success of the Xbox Series X is far from certain, but it’s clear that Xbox Game Pass provides an opportunity due to its sheer value proposition. If they can release compelling exclusives — which they have every chance of doing after their developer buying spree the past two years — and put out hardware that takes gaming to a new level, then they’ll be hard to ignore. With such a small financial barrier to exploring its most noteworthy exclusives, there’s every chance for Xbox to bring fierce competition with PlayStation again.