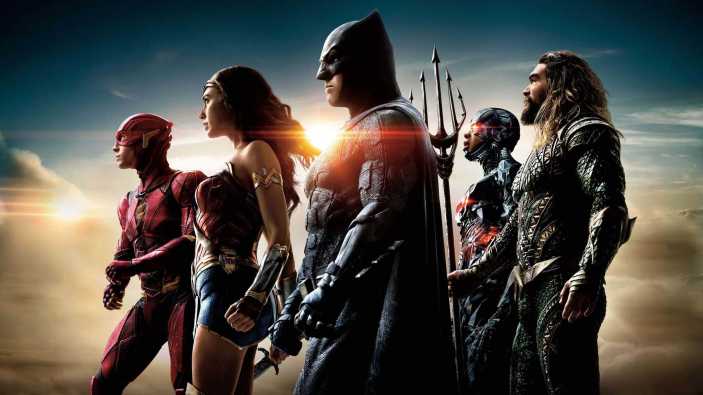 Zack Snyder’s Justice League, which is headed to HBO Max in 2021, is probably the biggest thing to happen to the DC Extended Universe since Wonder Woman got good reviews. However, it does raise a ton of questions like whether or not it is officially part of the DCEU. Snyder himself answered that question while talking with Beyond the Trailer (via IGN).

This isn’t too surprising. Zack Snyder’s Justice League is more of an awkward director’s cut situation than an actual release, but fans who thought that maybe WB was steering back towards Snyder’s vision of the DCEU may be disappointed. Then again, as Snyder hints at, the DCEU isn’t really that much of a thing at the moment. The DCEU films that came out after Justice League were Aquaman, Shazam!, and Birds of Prey. All of those movies either flat-out ignored the rest of the cinematic universe or actively tried to redefine it.

Snyder went on to discuss DC’s work creating a multiverse of sorts, lending more credence to the idea that DC will be connecting all its varied cinematic and TV properties into one giant universe. He notes that the three movies he made — Man of Steel, Batman v Superman, Justice League — could be considered a sort of Snyderverse. That would add yet another universe to DC’s ever-growing stable but does allow DC to distance itself even more from its past releases.