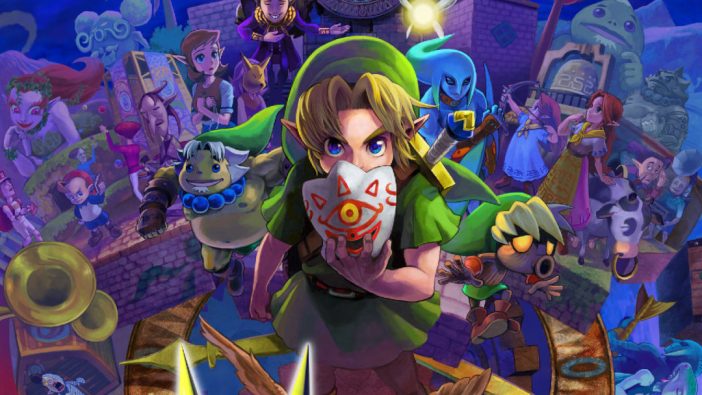 Aonuma, who has been directing and producing Zelda titles since 1998’s Ocarina of Time — and gained particular attention for this lead role in directing kooky/spooky fan favorite Majora’s Mask — will stay on as a Zelda producer for the immediate future. He is already confirmed to be producing the Breath of the Wild sequel, which will also see Hidemaro Fujibayashi return as director. Over time, though, it’s possible that his managerial responsibilities will keep him from having a more hands-on role in shaping the Zelda series or any other games.

In the last several years Nintendo has seen several sizeable shake-ups for a company that has historically operated like clockwork. 2015 saw the loss of president and public face Satoru Iwata, whose offbeat vision for the company and fondness for novelty and gimmicks led to the creation of Nintendo’s DS and Wii as well as their attendant boom years.. Earlier this year, Nintendo of America president and living meme Reggie Fils-Aimé retired. Fils-Aimé was replaced by Doug Bowser, whose meme status is unproven, but whose suits fit him far better, and who made a friendly first impression at this year’s E3 Nintendo Direct.

It’s bittersweet, but arguably overdue for Nintendo. This level of high-level staff turnover may seem turbulent, but it’s also a perfect opportunity to get some young blood into the company. Hisashi Nogami’s Splatoon, in particular, was developed by a far younger team than was typical for Nintendo, and went on to become one of the company’s most successful original properties in years. With Aonuma, Nogami, and Kyogoku now serving as the proverbial firm hand on the till, and a new generation of creative staff potentially moving into the on-the-ground development roles they’re leaving behind, we might be looking at a period of real creative resurgence for Nintendo.

The Breath of the Wild sequel still has no announced release date. Animal Crossing: New Horizons, Kyogoku’s latest project as a director, comes out March 20, 2020.