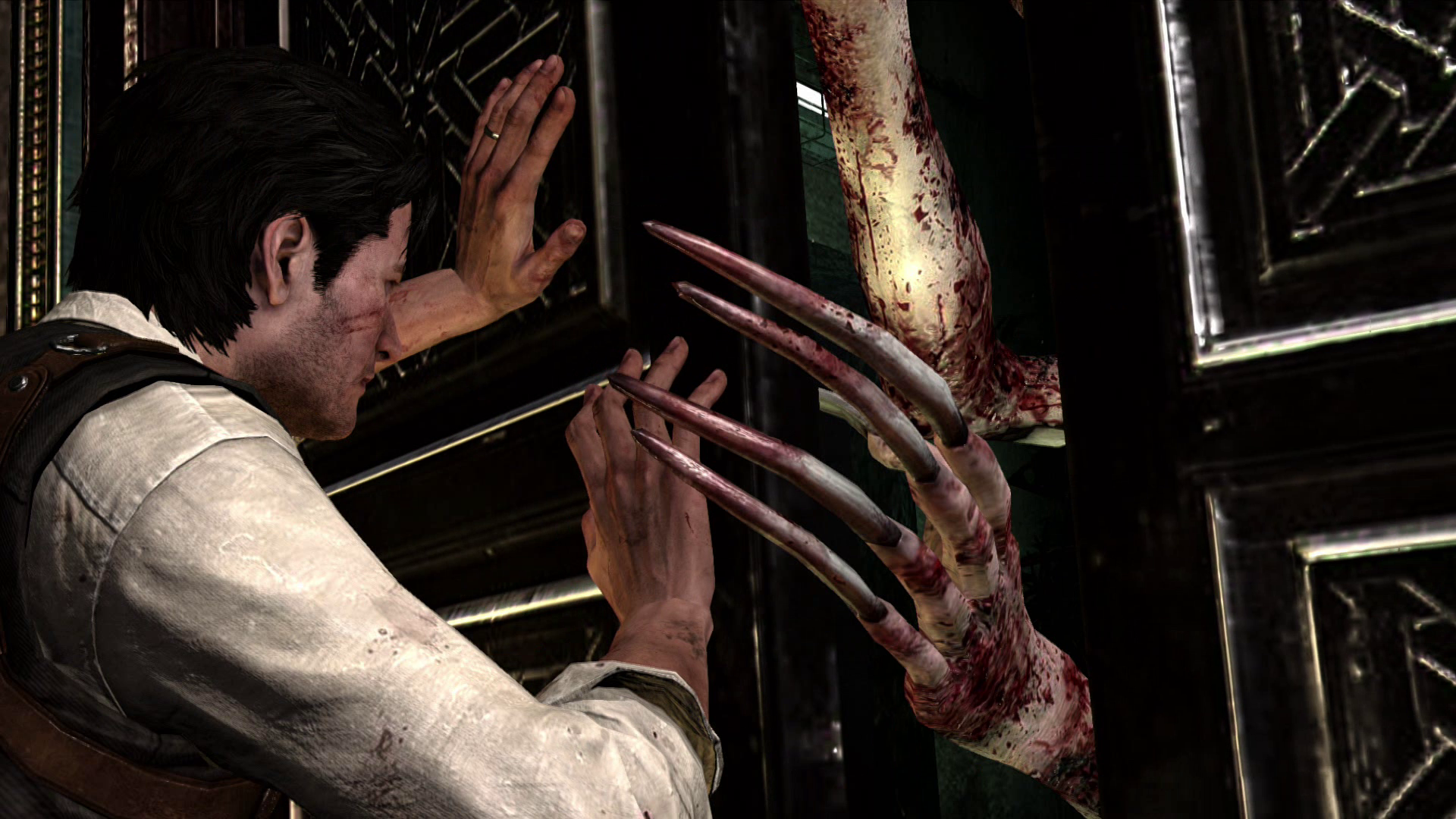 The upcoming survival horror title from Shinji Mikami and developer Tango Gameworks is a walking nightmare.

It’s a good thing The Evil Within takes place in an mental hospital because the look and feel of the game so far is chilling, eerie and really weird. Of course, that’s the mood you want in a survival horror game, right?

Bethesda has released a new trailer for the upcoming title, and it stays true to what we have seen so far in the game — lots of blood, strange abominations and countless attempts to make the main character feel insane. Of course, you can draw your own conclusions from the video below.

The Evil Within is coming to Xbox One, PlayStation 4, Xbox 360, PlayStation 3 and PC on August 26 in North America and August 29 in Europe.

Based on what you have seen so far, is this a game you want to play? If anything, it makes you want to leave the lights on.