To get you ready for Battlefield 4 we give you some of the most important battlefields throughout history. 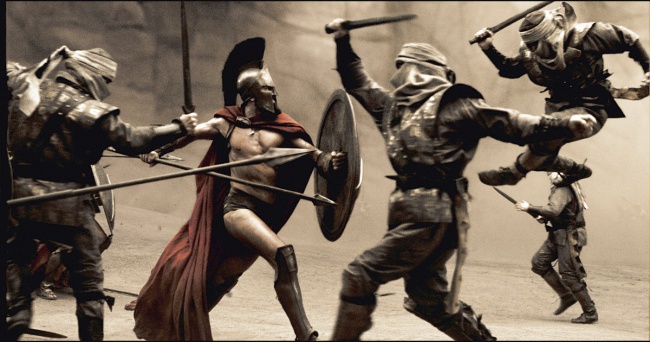 In 300 they fictionalized the battle of Thermopylae. The only thing they added was the slow motion, which I understand wasn’t feasible until 1938. 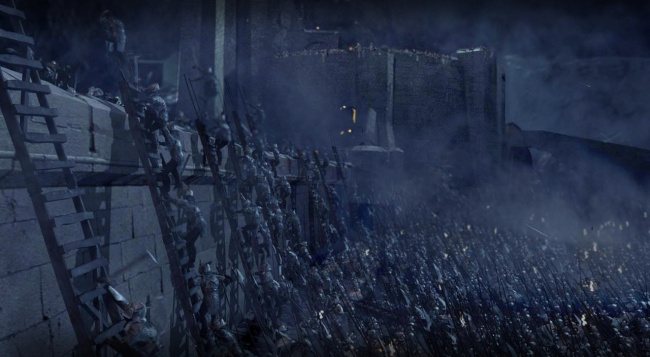 In the Battle of Hornburg, also known as the Battle of Helm’s Deep, from The Lord of the Rings: The Two Towers is definitely an unforgettable battle. No one seems to mourn the orcs that lost their lives that day. 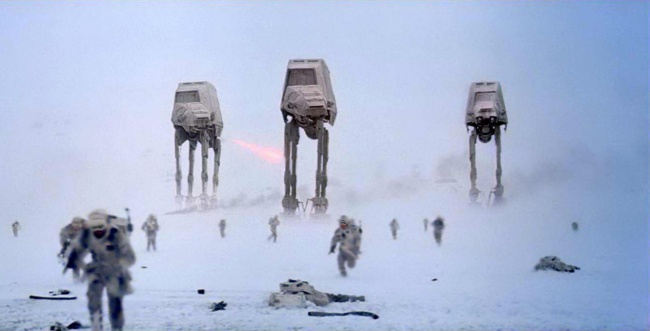 On Hoth, in The Empire Strikes Back is the scene of a massive battle between men and giant robot dogs intent on stepping on each and every one of them. 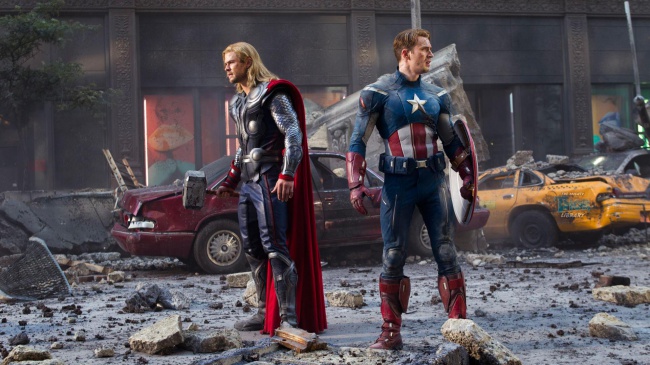 New York takes quite the beating in The Avengers. I think that this answers the eternal question of how many superheroes does it take to fend off a massive hoard of alien invaders. 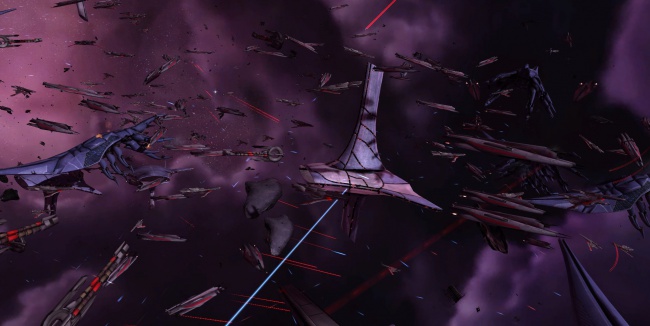 Mass Effect has many battles of note, most of which take place in space. The reapers are apparently the bad guys, talk about stereotypes. 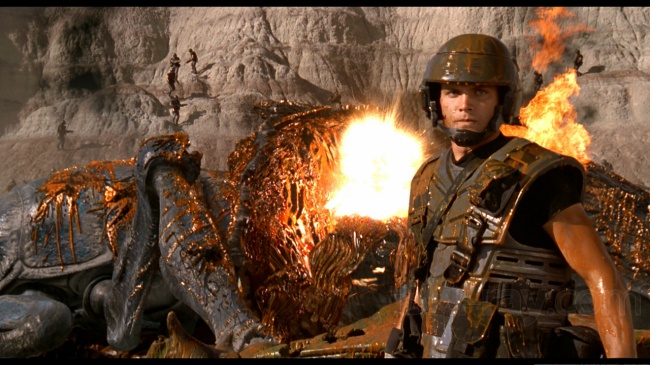 On Klendathu, in Starship Troopers, Earth’s army confronts the bugs that have been bombing their planet. This all ends well when the bugs and humans become friends and make the film Joe’s Apartment. 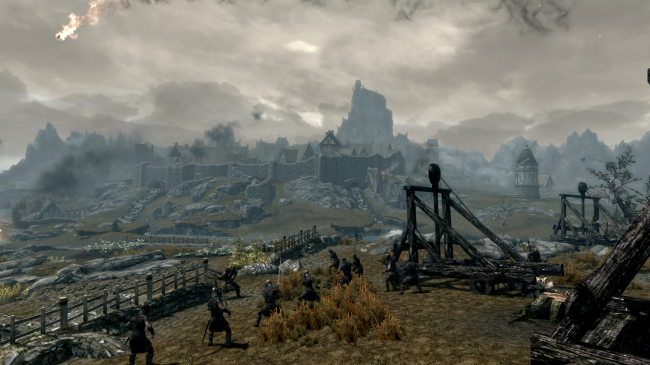 In Skyrim there is a battle of epic proportions for the city of Whiterun. Many people call me a conspiracy theorist but I’m betting that the elves were behind it all. 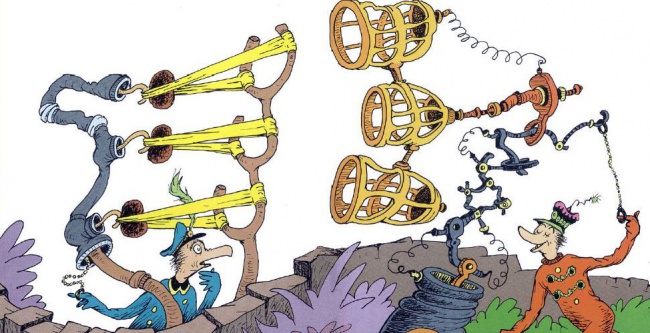 In Dr. Seuss’ book The Butter Battle Book it describes the often bloody battle between the Yooks and the Zooks. I don’t want to ruin the end but the winner is us because we all get buttered bread.