Have you ever played a game and thought, “This is fun, but how awesome would it be if this was a Shooter instead of a RTS” or something similar? We’ve all done it. While there are a few games that probably couldn’t survive outside their chosen genres, many titles could be adapted to other genres quite easily. These eight games are some great examples of that. 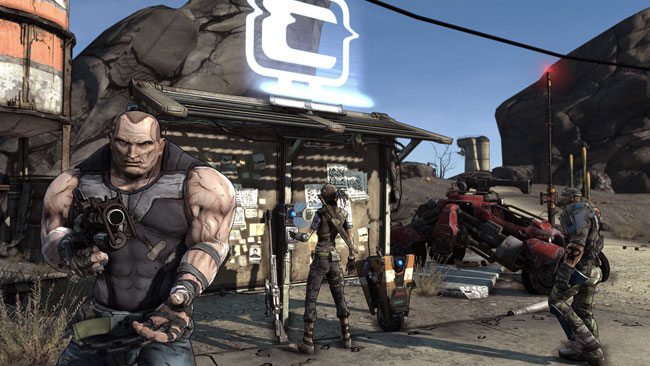 Borderlands brought a bit of the RPG genre to shooters, and the combo just worked. Partly it was because the mechanics worked so well, but a lot of it was due to a really solid setting and story. That’s what the isometric RPG version would flesh out. You’d have a party of Vault Hunters that you could recruit from any number of possibilities. Each would have stats, specialties, and gear that you could customize, and you’d get to explore the wilds of Pandora and the stories you could find there. 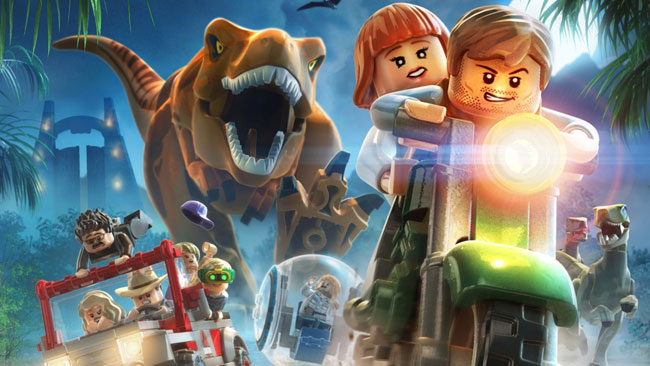 The LEGO games are a perfect mixture of charm and fun. But what if we took that formula and built a first-person shooter using it? There’s so much potential there. Imagine crafting weapons using snap-on bricks, or adding options to your character through LEGO bricks. It could also be a kid-friendly title, as killing enemies would result in explosions of bricks, not blood or gore. With all the cool properties that work in the LEGO games, it could be a really fun project. 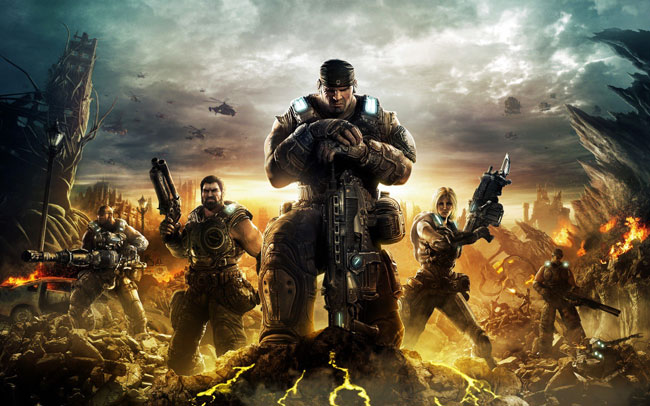 Gears of War has had a long run as a successful third-person cover shooter, but it’s time for it to transition to real-time strategy. Choose from the Locust, COG, or Lambent factions. Build your base and crank out the units, then send them to war. Gears of War is such a well fleshed-out universe that there’s plenty of material to build from, and you could even have dynamic maps altered by iconic moments from the series, like that damn riftworm. 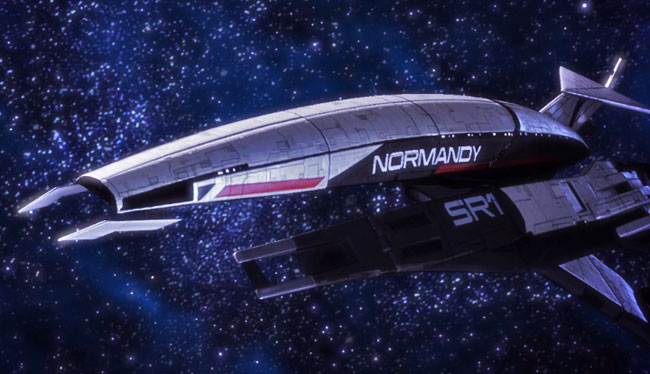 The space sim genre has dwindled a bit of late, but if there’s a series that could bring it back to prominence, it’s Mass Effect. Think of it as Freelancer meets Mass Effect. You aren’t Shepard, but you’re living in his world, and maybe encountering him at some point. You’d acquire a ship, outfit it, crew it, and then carry out missions across the galaxy. You could work as a trader, a mercenary, or any number of professions while visiting the planets and systems of the Mass Effect universe. It’s almost a no-brainer. 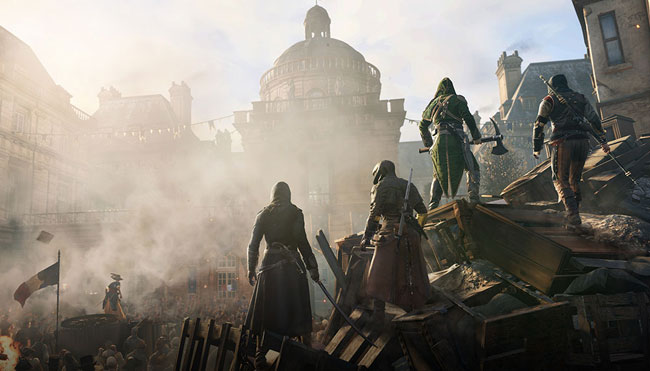 The Assassin’s Creed series has made its bones on fluid movement and assassinations, but what if we moved from the third-person perspective to the first-person instead? The AC games has always been lacking in the stealth department, so shifting the focus could not only fix that failing, it could reinvigorate a series that’s become somewhat monotonous over the years. It would be a risk, but I think it would be one worth taking. Think of it as Thief meeting AC halfway. 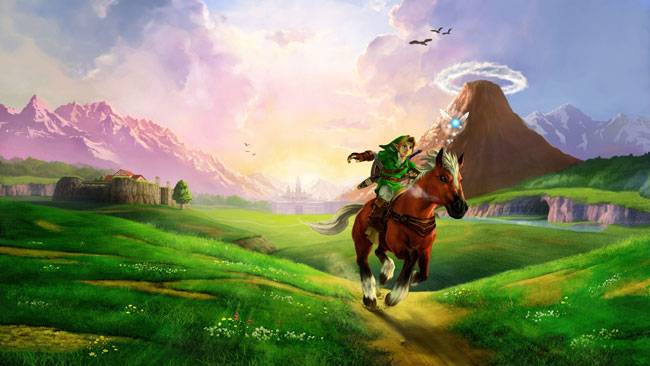 Imagine a new Legend of Zelda game where you aren’t just adventuring, finding the Master Sword, and killing Ganon again. Imagine it was a turn-based RPG that required you to have a party. Link could use a variety of swords and armor and some limited magic, while Zelda could have magical attacks and healing abilities. Other characters from the history of the series fill in your party, and then add in wandering monsters and epic boss fights against Ganon (of course) and his minions. Couple all that with a great soundtrack, and I can’t see how it could fail. 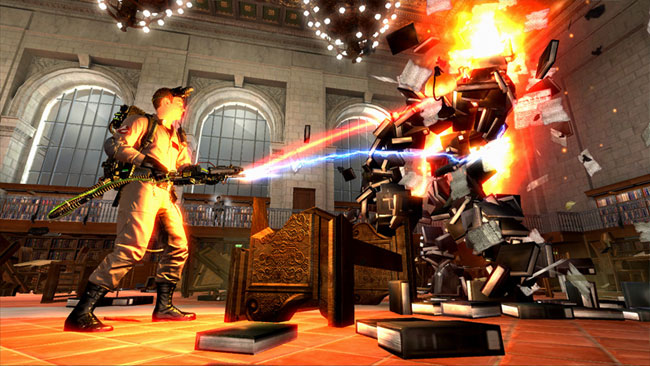 The Ghostbusters video game was a fun little diversion, but this is something wholly different. Set after the movies (and the first video game), the four original Ghostbusters have set up a larger scale business, with branches around the country. You have to recruit, train, and equip new Ghostbusters, then send them out on missions. The missions would play out much like XCOM’s missions, except that you’d be trying to trap ghosts instead of killing aliens. Gathering intel could lead to new weapons and gear, and confrontations with bigger, more powerful spirits.

Man, I REALLY want to play this. 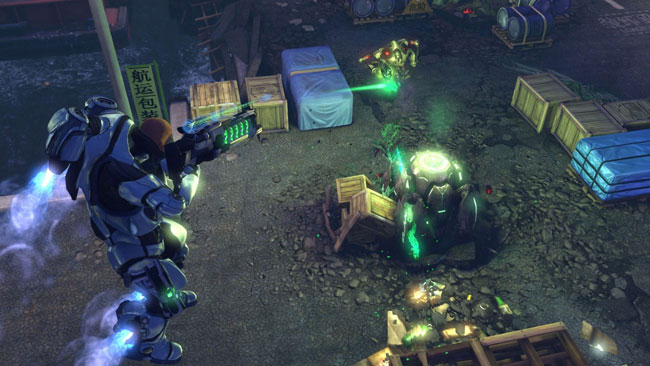 Another game I’ve always wanted to play is a first-person shooter / RPG hybrid set in the XCOM universe. While it’s certainly fun to play the turn-based installments in the series, I want to be the soldier on the ground doing out to take on the aliens. I want to be tasked with bagging up the alien bodies and trying to recover their weapons. I want to freak out a little when I keep hearing weird noises. I know that The Bureau: XCOM Declassified went to the third-person shooter genre, but I want something first-person, just so we can all immerse ourselves in it and shoot up sectoids.