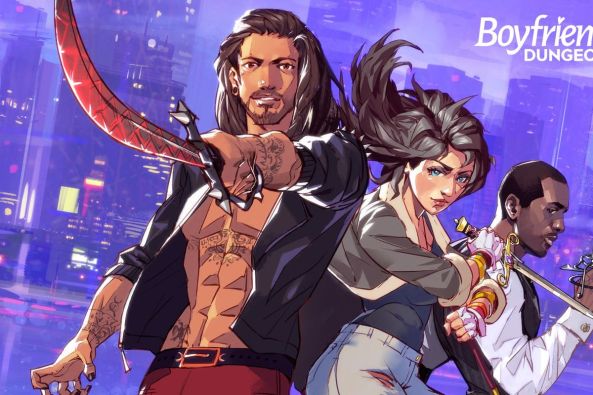 We live in an unprecedented time for independent games. Where once you needed large teams funded by overseeing publishers, now some of the most talented members of the industry are striking out on their own. How does that work though? Do you just leap from a big studio with a game engine and a dream? Why would someone want to leave the AAA space? One of these pioneering developers, Tanya X. Short of Kitfox Games, helped us answer those questions.

Like many, she loved games from an early age. Learning about the loremasters behind Morrowind, it sounded like her dream job — a dream she followed through her education and somewhat fulfilled at Funcom for Age of Conan and The Secret World as a narrative designer. “It turned out I’m much better suited to hands-on game/narrative design than loremastering,” said Short, “but the joy of building intriguing worlds (remained).” It was during these years that Short honed her craft, working alongside hundreds of other developers on the massive undertaking of bringing two MMOs to life.

“It (was) an honor and a privilege to work with 100 people who (were) all experts in a different part of the process and learn from each of them,” Short reflected. Rising through the ranks to senior designer at Funcom, she gained experience in everything from managing production to crafting meaningful content, playing a key role in the design and execution of The Albion Theater, Mayan Apocalypse, Antarctica, and Fashion Week events in The Secret World. 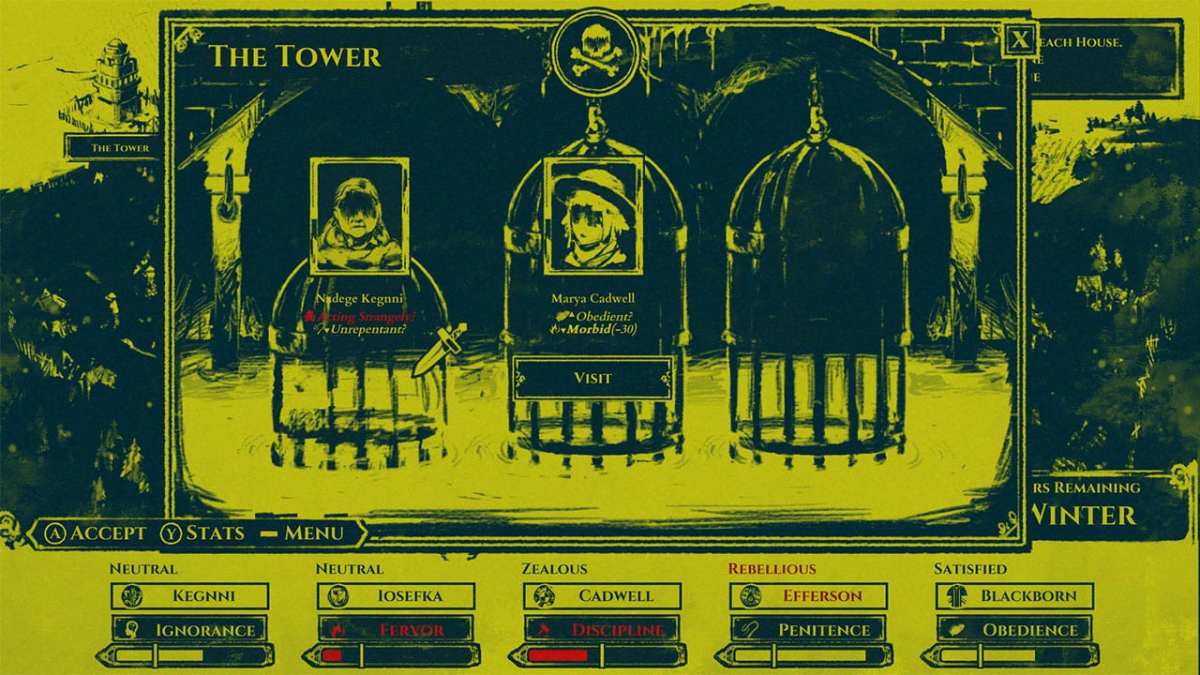 Short recalled the years fondly, but she also clearly remembers why she stepped away from AAA. “I also learned I can’t stand office politics,” she said. “Part of what drives me to keep Kitfox small is trying to avoid the many evils of middle management.” Fortunately for Short, living in Montreal meant she was in a community bustling with like-minded developers, an indie team incubator program (the now defunct Execution Labs), and other job opportunities in the AAA space if an effort to go indie failed. Thus, Kitfox Games would be her calculated risk into the indie space.

Together with her programmer friend Greg, and new acquaintances Mike Ditchburn and Xin Ran Liu rounding out secondary programming and art respectively, they had a solid team. They all agreed to make a go at it for six months — only for Greg to fall ill and depart the team almost immediately. It wasn’t until a few months later that programmer Jongwoo Kim would join the team, himself coming off of work from another local indie studio in the local incubator program.

“So there we were, me and three guys I’d never worked with before, making it happen,” said Short. Their first game, the turn-based roguelike Shattered Planet, was on track. Now they just needed to ensure the studio could financially survive in the likely event Shattered Planet didn’t sell well, “which we anticipated would be likely, even back in 2013.”

It was the business side of things that truly took the team by surprise, falling primarily on Short’s shoulders. Where the AAA space had taught her how to manage and design games, developing a business and marketing her team’s game was a new challenge. “I’m glad I found I enjoyed (that side of things), mostly,” she said. “Many people discover they don’t.” 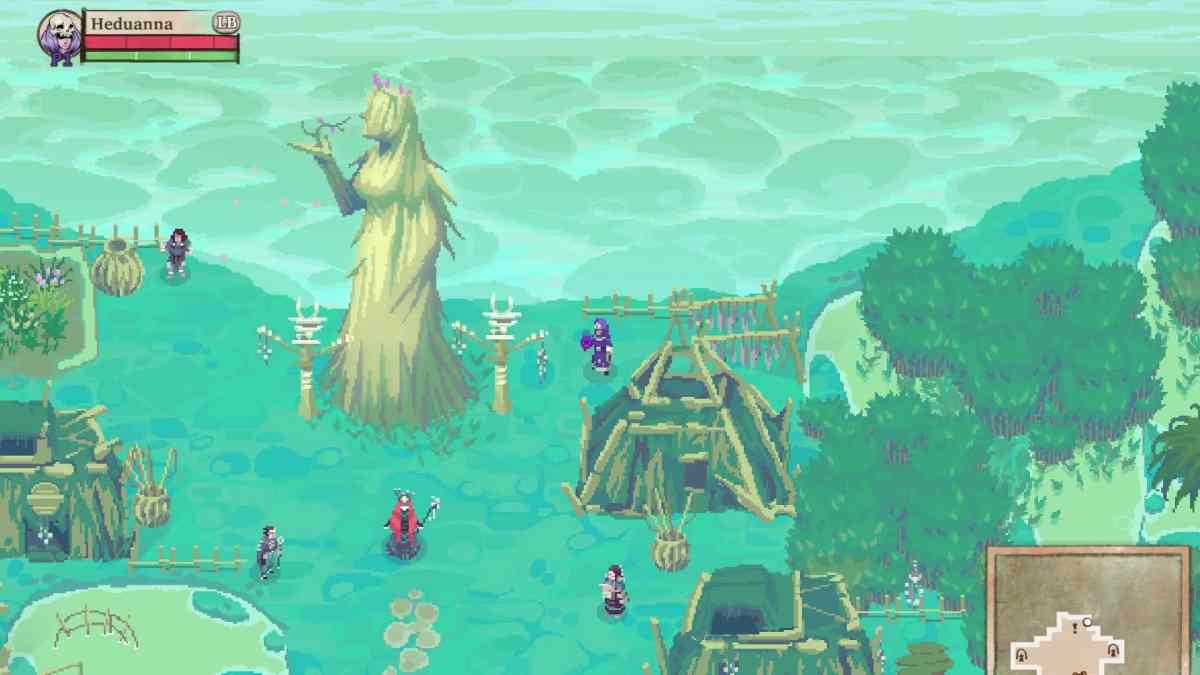 Carefully releasing Shattered Planet to both mobile as a free-to-play game and PC as a one-time purchase to test viable markets, Short and her team learned quickly that while free-to-play earns you fans, it didn’t net much microtransaction sales. Regardless, Kitfox endured its early trials, already fast at work on its next project — and not knowing it would become its first hit. That game would become known as Moon Hunters.

Moon Hunters is something of a roguelike, cooperative Zelda game, with the unique twist that every run promised not just new enemies, but new stories. These stories culminate in a constellation and myth generated from each playthrough. Every new playthrough expands your pantheon displayed across an in-game night sky. It was as unconventional in its gameplay as it was in its subject matter, dealing with themes of cultural identity and religious persecution. A game this ambitious couldn’t be made off of Shattered Planet’s returns alone, so Kitfox took Moon Hunters to Kickstarter, met with a groundswell of attention and backers.

With their oddball game, Short and her team discovered what has since become a hallmark of Kitfox’s games going forward. “I think the pick-up-and-play co-op aspect — both combat and conversational — drew a lot of people in for longer,” said Short, “because they could play it with their partners or their kids. It’s a pretty game, easy on the eyes and ears, so if you can spend more time just hanging out with some cute characters and your loved ones… why not?”

The key to nailing this, in Short’s words: “Iteration!” Through rigorous playtesting, careful course correction, and open-minded questions, Moon Hunters zeroed in on achieving its intended player experience. It’s a design philosophy Kitfox has carried on since, Short recalling how the studio’s current project, Boyfriend Dungeon, has had its opening tutorial completely rebuilt at least five times now alone. 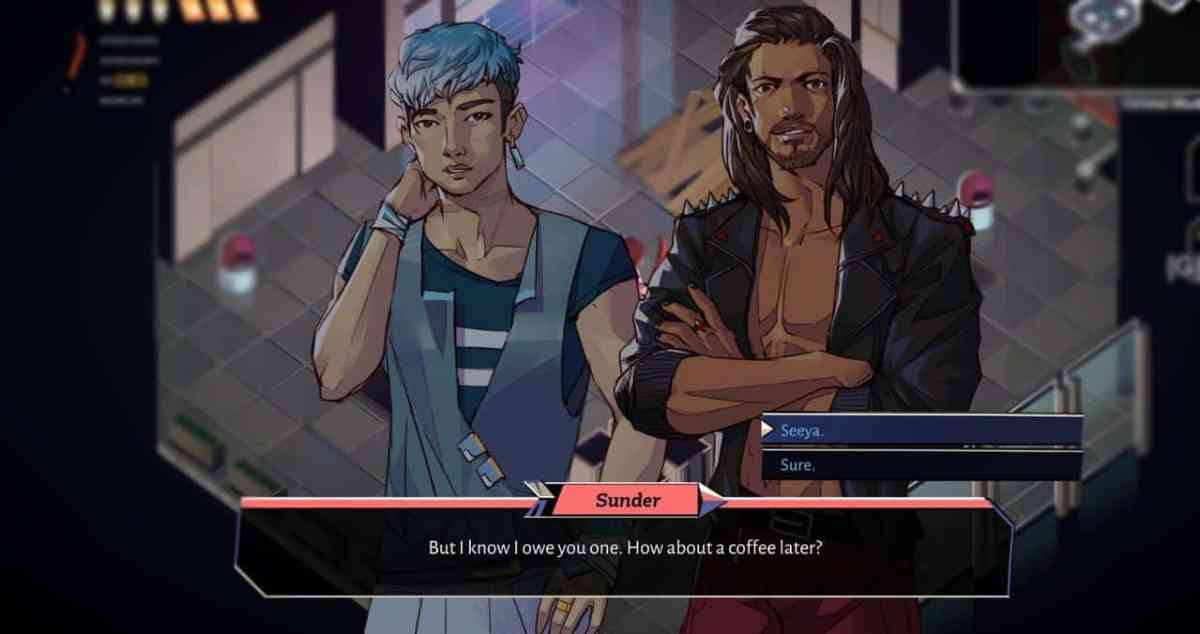 Even with a successful Kickstarter and a well-received game, there were new challenges. For one, Kickstarter necessitated additional work, including free DLC content and several ports (of which a PS Vita port finally had to be canceled due to hardware constraints). During this time, the Kitfox team pursued work-for-hire client contracts, cushioning them through the rough period until Moon Hunters turned profitable.

Around this time, Moon Hunters would net Kitfox the Montreal Independent Games Festival 2015: Narrative Design Award and a space in the UNITE 2015 showcase in Boston. At its core, Moon Hunters was the first game to encapsulate Short’s hopes for Kitfox: “So far, Moon Hunters has been the title closest to my heart, expressing the most of what I believe and bringing people together as they play, so I’ll always be proud of it.”

Improving technology like Unity, which has been used to create each of Kitfox’s self-developed games so far, is making it possible for more and more indie developers to realize their ambitions. “The accessibility and availability of tools has really empowered lots of different kinds of creators, which is fantastic for any art form,” said Short. “I don’t know if Unity will still be the engine of choice for solo devs in a few years, but I’m so glad that more voices are being included in our industry.”

Before Moon Hunters, Kitfox Games was a chance, a potential avenue for Short and her co-workers to create the sort of games they’d like to see in this world. After Moon Hunters, slowly but steadily, it’s become a reality. The team has since grown, and Kitfox is even publishing other developers’ games now, such as the remake of cult classic Dwarf Fortress.

“(We’ve) been privileged enough to shift our thinking away from moment-to-moment survival and allowed ourselves to consider the bigger picture,” saie Short, “like what kind of impact our games have on society, what kind of studio culture we want to create, how we want to give back to the community, etc. I hope we can keep making better, more meaningful games, while also having an enjoyable place to work. I think it will take a long time to find goals more worthy than that.”