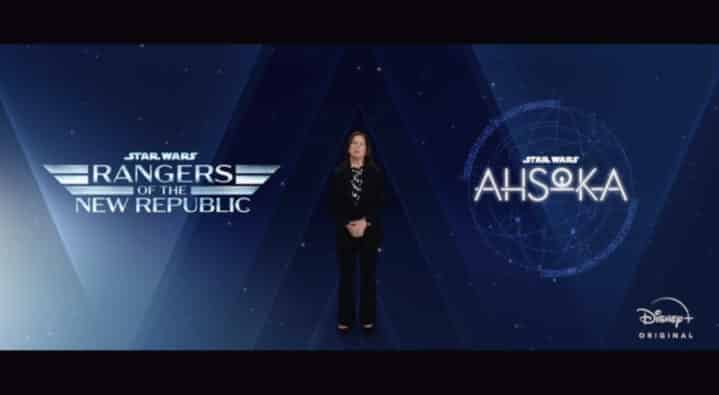 Star Wars: Ahsoka and Star Wars: Rangers of the New Republic have been officially announced as two of Disney+’s next live-action spinoff TV shows. These new series and more were announced as part of Disney’s Investor Day conference today, setting Star Wars fans up for years of new content. As revealed by Disney’s Kathleen Kennedy, the Jon Favreau and Dave Filoni-led “interconnected” shows will take place during the same time period as The Mandalorian, eventually culminating “in a climactic story event”. You can see images of both official logos for each show below. 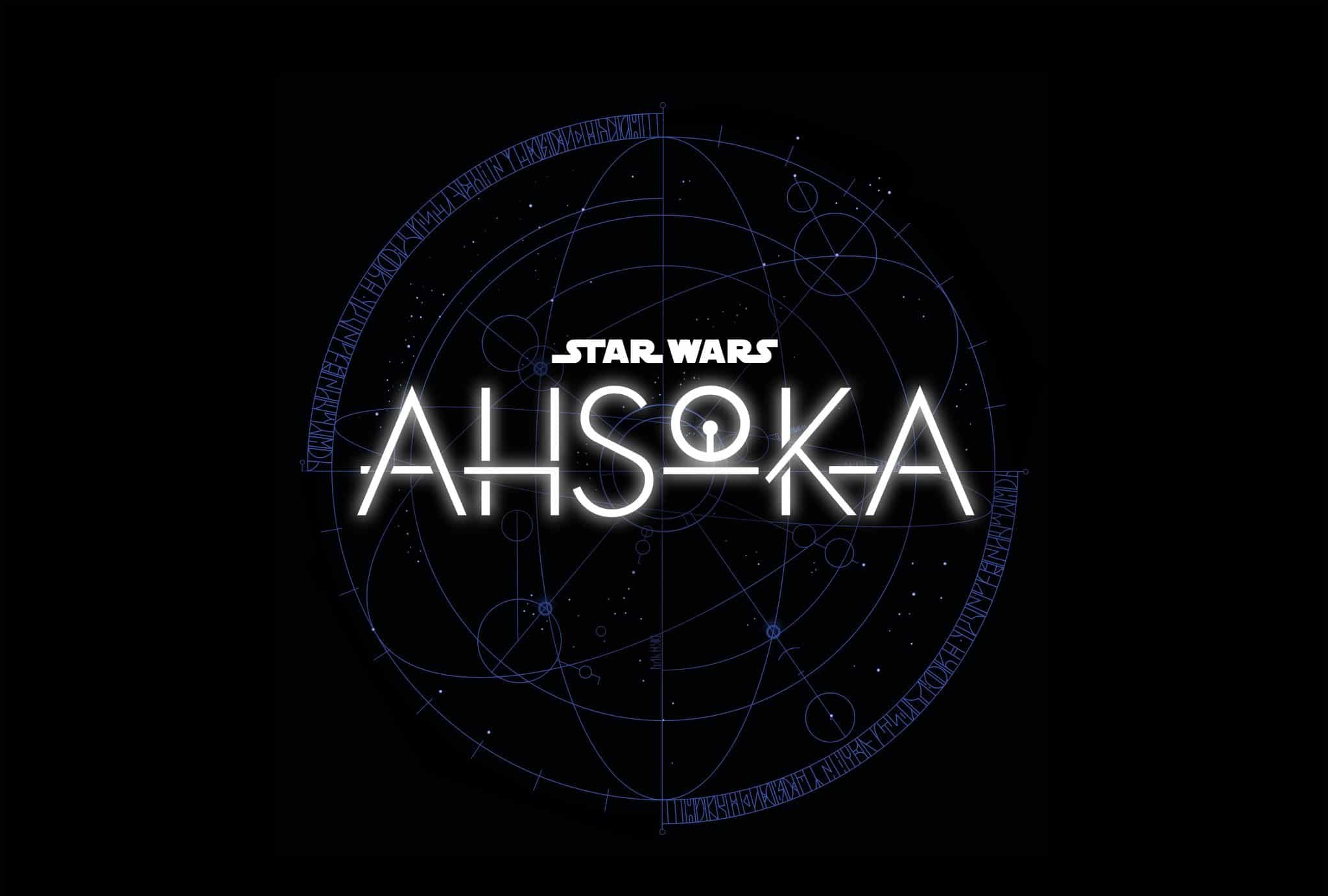 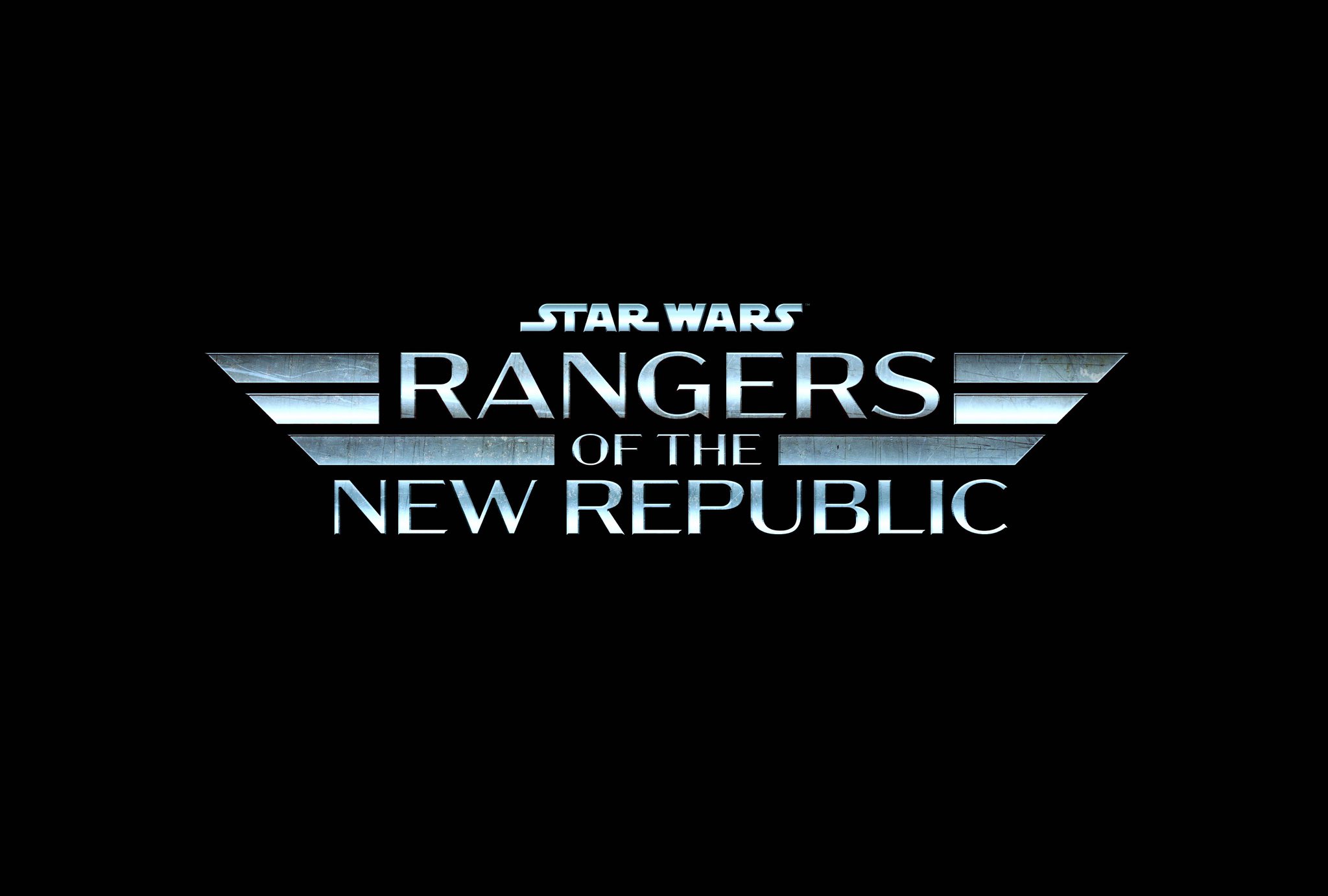 Ahsoka Tano, played by Rosario Dawson (Daredevil, Rent), made her live-action debut last month in The Mandalorian Season 2 on Disney+ and seems set to continue in the part in the spinoff. Details on Rangers of the New Republic, however, are practically non-existent, though it is possible that The Mandalorian continues to feature spotlights for more spinoffs.

Disney’s Investor Day showcase also featured a reveal trailer for Star Wars: The Bad Batch, its Clone Wars spinoff show. Plus, we got confirmation that Hayden Christensen will return to reprise his role as Darth Vader in Disney+’s Obi-Wan Kenobi series, and Patty Jenkins was revealed to be directing the next Star Wars feature film, Rogue Squadron.