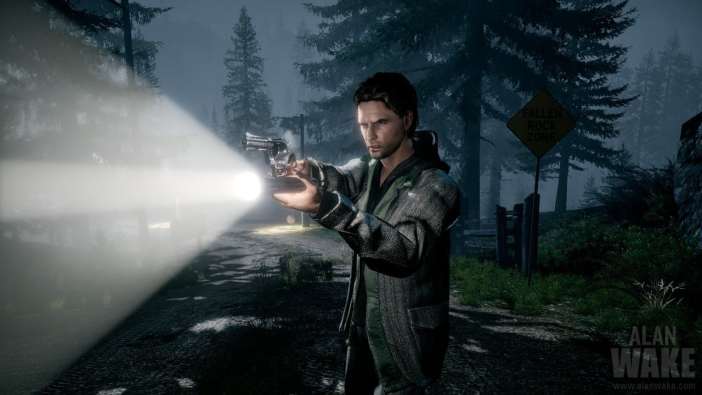 Remedy Entertainment has gone full Nick Fury, announcing that it is creating a shared universe of video games. Following the official reveal for Control’s Alan Wake crossover DLC, AWE, the studio has posted a blog post revealing that the Remedy Connected Universe consists of Alan Wake, Control, and one currently unannounced project. There have been no details shared regarding Remedy’s next title, only that what we’ve seen from the developer so far is “just a humble beginning.”

There’s no telling when the next chapter of the Remedy Connected Universe will unfold, but it’s safe to assume things are about to get weird for fans of the developer. Control: AWE is the start of this weirdness and follows protagonist Jesse Faden.

“What took place in 2010 in Alan Wake is one of the cases that the Federal Bureau of Control has been investigating,” the post reads. “The AWE expansion is the first official Remedy Connected Universe crossover event, bringing more Alan Wake lore into Control.”

In March of this year, Epic Games Publishing was unveiled, with Remedy lined up to be one of the first developers involved. For now, Remedy Entertainment says that Epic Games will publish two “multiplatform games for next-gen consoles and PC,” with one title promised to be an ambitious AAA game and the other set to be a “smaller-scale project set in the same franchise.” It seems likely that the AAA title is the studio’s unannounced next step into the Remedy Connected Universe.