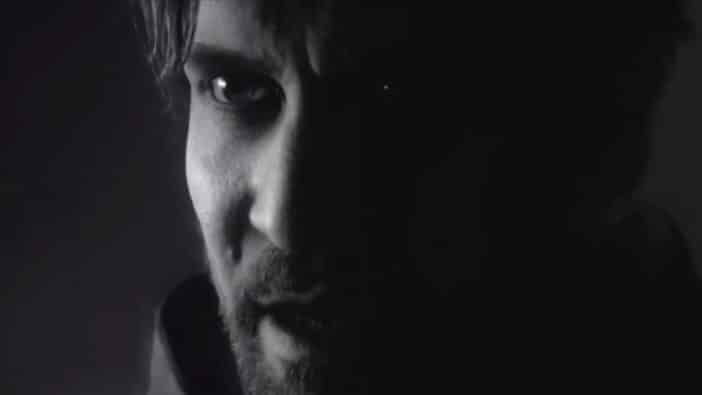 In today’s Sony State of Play digital showcase, publisher 505 Games and developer Remedy Entertainment announced that Control: AWE, the second DLC expansion for the game, will release later this month on Aug. 27. It briefly teases an Alan Wake cross-over, after much speculation.

Control: AWE focuses on protagonist Jesse Faden as she explores a new section of the Oldest House, the Investigations Sector, where the bureau studies Altered World Events, or “AWE,” hence the expansion’s title.

A new trailer dropped, showing some footage from the upcoming expansion. Towards the end, we see who appears to be Alan Wake, the main protagonist of the eponymous last-generation Xbox 360 and PC game. Many have noted that AWE could also stand for “Alan Wake expansion.”

It’s also interesting to note the Aug. 27 release date of the Control: AWE expansion. Control was released on the same date last year. This could possibly imply a coming release date for the game on Steam, as the date marks the end of Control‘s one-year PC exclusivity deal with the Epic Games Store.

Control‘s first DLC expansion, The Foundation, was released back on March 26 for PlayStation 4 and PC via Epic Games Store and June 25 for Xbox One.