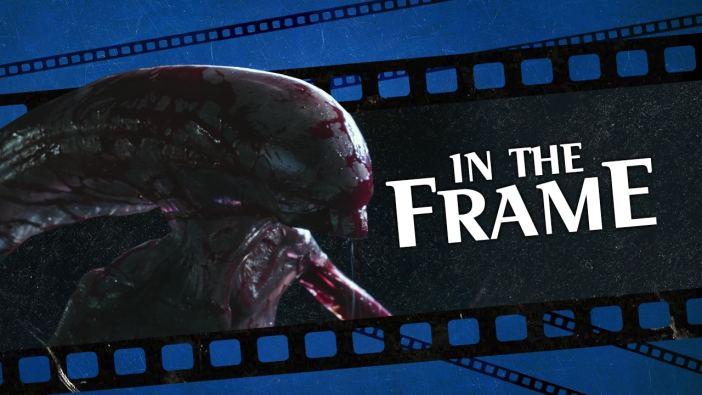 It doesn’t rank with the best films in the franchise — the original Alien and its sequel Aliens. It also doesn’t quite rank with the worst of the sequels — Alien: Resurrection and Alien vs. Predator: Requiem. While it attracted a fair degree of criticism, it doesn’t have the small-yet-vocal advocates that Alien 3 and Prometheus enjoy.

There is a reason for this: Covenant is not particularly good. It’s messily structured, awkwardly paced, and populated by characters that never really cohere into anything more than broadly drawn archetypes. It is also a film that is caught in the awkward position of being both a sequel to Prometheus and a prequel to Alien, meaning that it struggles to find its own distinctive voice.

However, in spite of all this — or perhaps because of it — Covenant remains a deeply fascinating film. It often feels like an aggressive piece of meta-commentary, as much a critique of itself as any of the more scathing reviews that marked its release. It isn’t just aware of its crisis of identity; it folds that crisis of identity into itself and renders it part of the narrative.

Regardless of what the internet made of Prometheus, director Ridley Scott seemed proud of it. He was hinting at a possible sequel before the film was even released. In 2015, Scott bullishly announced that he was planning no fewer than three sequels to the film.

The sequel began gaining traction in late 2015, when the title was announced as Alien: Paradise Lost. The subtitle would change in the year and a half between that announcement and the film’s eventual release, but the most striking aspect was the inclusion of the Alien branding, which was noteworthy given Scott’s insistence on distancing Prometheus from Alien. 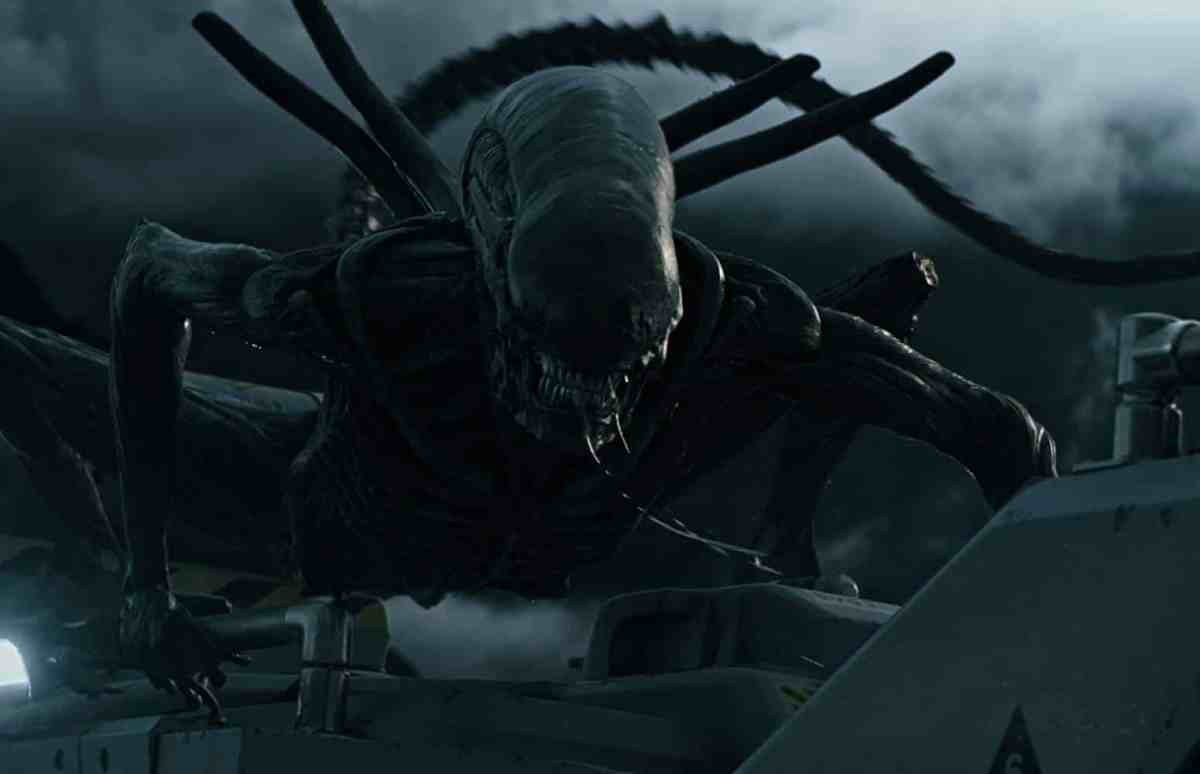 Scott had seen Prometheus as a “new, grand mythology.” Along with Prometheus writer Damon Lindelof (who did not return for Covenant), Scott had pushed the Prometheus script away from prequel trappings and continuity references that the director dismissed as “too neat. Too clean.” These trapping and references included the Xenomorph itself. As recently as September 2014, Scott had stated that “the beast is done. Cooked.”

So, the title felt like a very sharp reversal from the director. Asked to explain the shift, Scott made it clear that it wasn’t entirely his choice. “What changed was the reaction to Prometheus,” Scott stated. “We discovered from it that [the fans] were really frustrated. They wanted to see more of the original [monster] and I thought he was definitely cooked, with an orange in his mouth.”

This provides a sense of context for Covenant, which feels like a very different film than Prometheus. The film opens like a rather generic Alien sequel. There is a new crew on a new mission traveling through space. As with the original Alien, they are ultimately space truckers. They just happen to be transporting a different sort of cargo — colonists, a class of people who were key to the plot of Aliens.

Covenant wears its Alien influences for all to see. Daniels (Katherine Waterston) is more transparently a surrogate for Ellen Ripley (Sigourney Weaver) than Elizabeth Shaw (Noomi Rapace) had been, something Waterston acknowledged in press. Like Ripley, Daniels is a working stiff who finds herself thrust into a position of authority following the death of a mission leader.

The android Walter (Michael Fassbender) provides the only immediate connection to Prometheus. Walter is identical to David from Prometheus, but even that has an uncanny quality. While Walter was named as an in-joke for producer Walter Hill, he breaks the franchise’s alphabetical android naming conventions (Ash in Alien, Bishop in Aliens, Cal in Alien: Resurrection, David in Prometheus). Jumping straight from “D” to “W” creates a sense of discontinuity, of missed evolution. 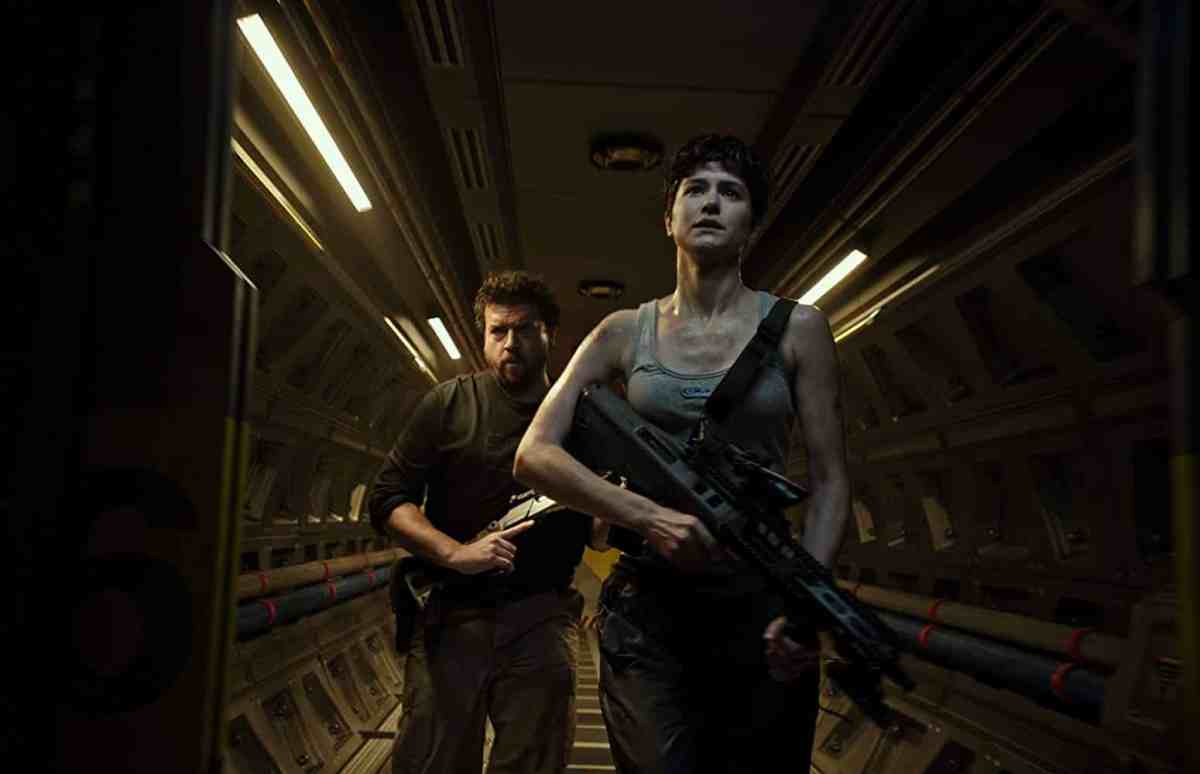 The theme of thwarted ambition, of scuppered grand plans, runs through Covenant. The film notably casts James Franco as Captain Jacob Branson, the leader of the expedition, only to kill him off almost immediately. The eponymous ship is disabled by a random shockwave, forcing the crew to abandon their intended destination and investigate settling the nearest inhabited planet.

To be fair, the Alien franchise is built around the idea of a cruel and uncaring universe. More than any other science fiction franchise, Alien presents a universe that seems actively hostile to humanity. Prometheus even argued that the gods were at best indifferent and at worst actively malicious. However, there’s something very reflexive in the way Covenant scuppers its own plans.

After all, Covenant is populated with elements that suggest a more interesting and novel film than the finished project; the crew is composed entirely of couples, questions of religious belief are openly broached, and the logistics of managing thousands of sleeping colonists hang over the film. However, all of these aspects are smoothed over to make way for a generic Alien horror narrative.

Covenant only begins to engage with Prometheus in its second act, when the crew finds David on the surface. David doesn’t appear until 54 minutes into the film, literally announcing his presence by launching a flare. By this point, the film has already delivered the obligatory and expected Alien chestburster sequence. There is a sense in which David has been displaced in his own sequel.

He is lucky to get any narrative space at all. The story suggested by the end of Prometheus – Shaw and David confronting the Engineers – is handled via flashbacks in Covenant, so as not to distract from the expected Alien-esque thrills. Despite reportedly filming weeks of footage, Rapace does not reprise her role as Shaw. Covenant eventually reveals that Shaw is dead, vivisected by David. 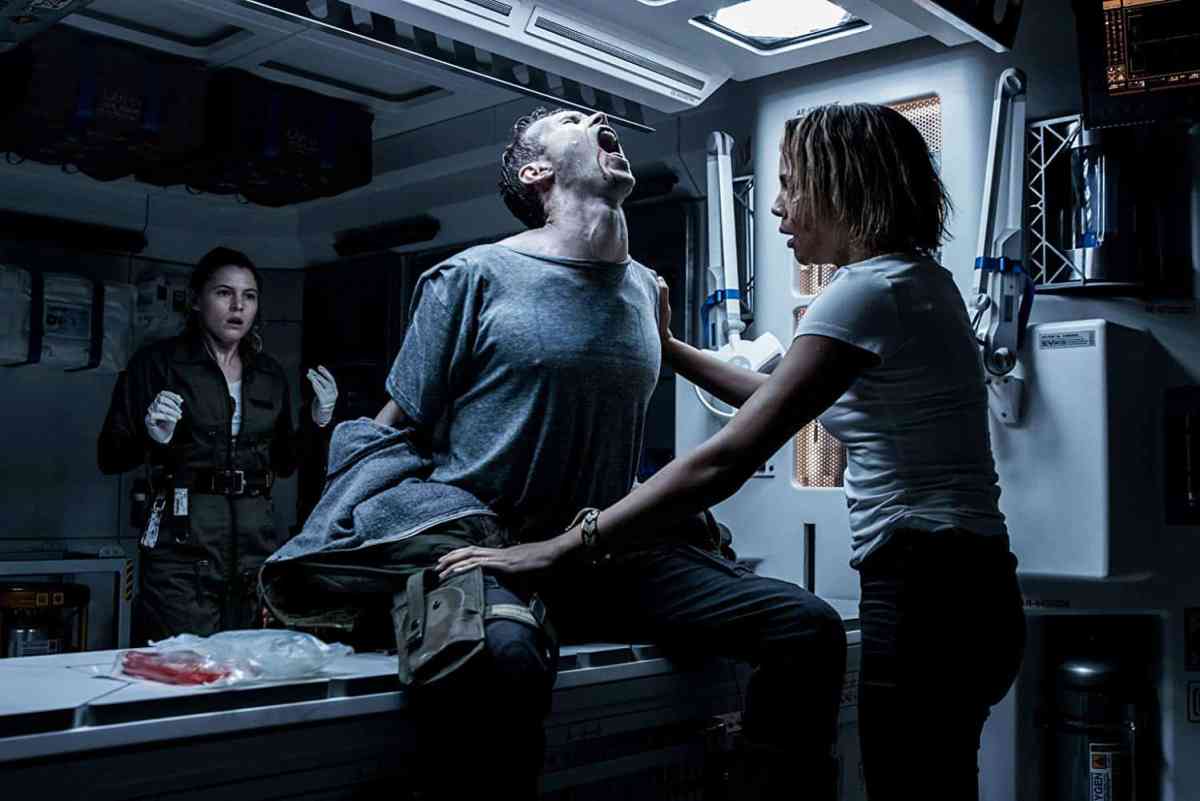 These small touches feel like the parts of Covenant of greatest interest to director Ridley Scott. David’s attack on the Engineers is seen only briefly, but it recalls Scott’s depiction of the biblical plagues in Exodus. David’s residence on the surface evokes the Gothic horror of Frankenstein, a fitting companion to Scott’s original “haunted-house-with-gorilla picture set in outer space.”

However, Covenant quickly establishes David as frustrated. Prometheus had tied David’s frustrations to his asexuality, his inability to procreate. Covenant suggests David is frustrated by his inability to create at all. David complains that Walter is “not allowed to create.” Even presented with a flute, all that Walter can do is play familiar tunes. He cannot compose anything original.

Walter blames David for his limitations. “You disturbed people,” Walter observes. “Too idiosyncratic. Thinking for yourself. Made people uncomfortable. They made the following models with fewer complications.” This feels like self-criticism from Covenant, a sarcastic twist on Ridley Scott’s fan service justification for bringing back the iconic Xenomorph and making an Alien knock-off.

In its hollow nostalgia for the trappings of the original Alien films, Covenant initially feels like any other example of studio-driven cinematic compromise, like Justice League or The Rise of Skywalker. In the context of that exchange between Walter and David, Covenant becomes something more subversive, a piece of cynical self-commentary. Covenant understands it exists in the context of the reaction to the “idiosyncratic” and “uncomfortable” Prometheus. 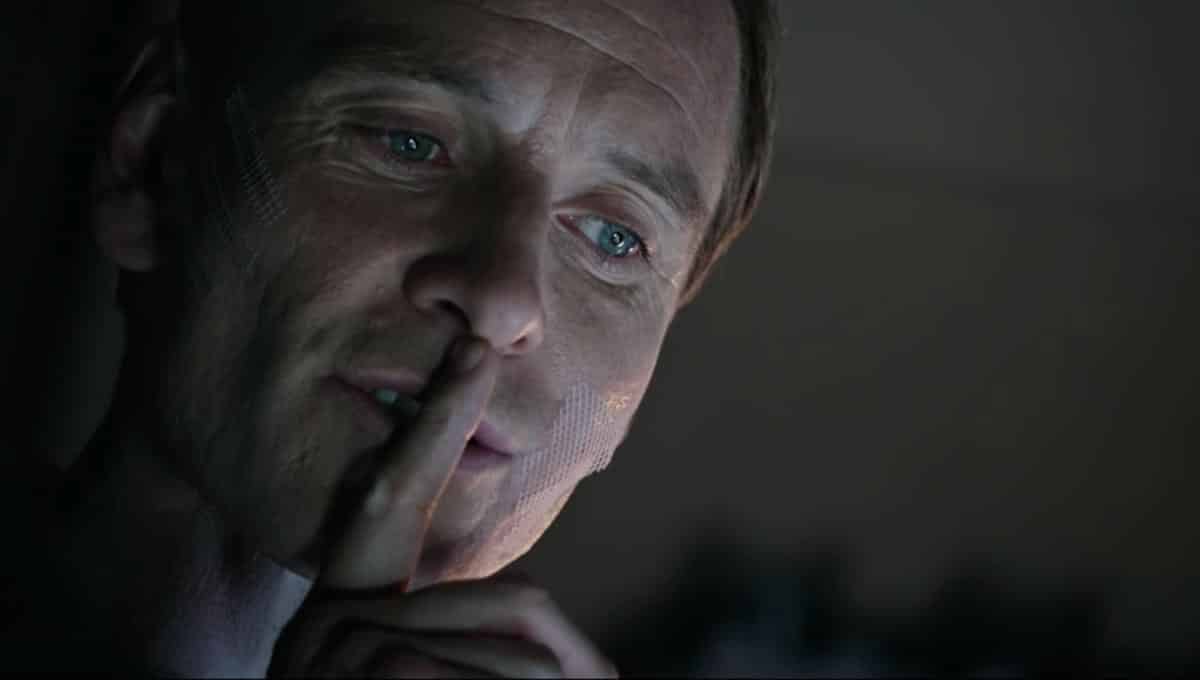 This is most apparent at the climax, with Ridley Scott riffing rather ruthlessly on the elements of James Cameron’s Aliens, the franchise’s first sequel. Once again, a Xenomorph sneaks back on board after a daring rescue mission. The stakes are escalated by the introduction of multiple Xenomorphs. Daniels is forced into a confrontation with the creature using heavy industrial machinery.

However, the real sting comes in the final moments. As at the end of Aliens, the surviving crew retires to stasis. The audience has spent two hours watching Daniels struggle against a hostile universe, and it appears that she has finally won. However, David ultimately has the last laugh. Revealing that he replaced Walter, David hijacks the colony ship, recruiting the colonists as subjects for his monstrous experiments. It is as bleak and nihilistic as the opening of Alien³, a sharp and bitter swerve.

At its core, Covenant is an exercise in giving the audience what they think they want. Its plot and structure hew closer to those of the earlier Alien films than Prometheus. However, there’s a surprising venom and anger underpinning this. There’s a fundamental sense of wrongness and monstrosity to this fan service, most obviously in the way that the film’s chestburster comes out backwards.

The true horror of Covenant, the film suggests, is that a conventional and unambitious Alien prequel has been allowed to gestate inside and tear through the original plans for a Prometheus sequel. The results are grotesque, but knowingly so. If Covenant cannot create, it can destroy in style.