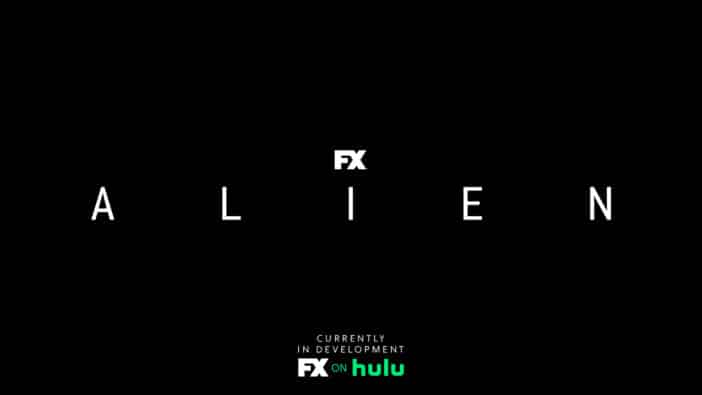 Disney has announced that a new Alien TV series is being developed by FX Networks. This series will be based on the film series of the same name and come from Noah Hawley, who also created Fargo and Legion. Hawley will be leading the series, but Ridley Scott is in talks to join as executive producer.

Earlier this year, Ridley Scott also revealed his idea on how to continue the Alien franchise.

Alien is currently in development at @FXNetworks. The first TV series based on the classic film series is helmed by Fargo and Legion's @noahhawley. Expect a scary thrill ride set not too far in the future here on Earth. pic.twitter.com/jZe1CRFAZD