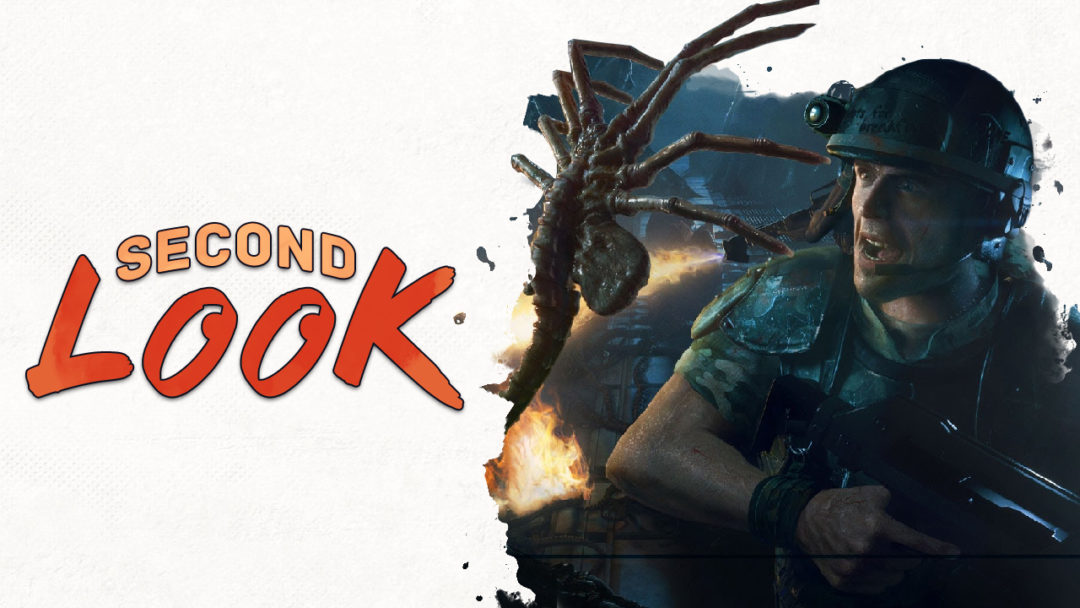 For those who don’t know, there’s a suite of community features like groups and forums on Steam. You can create your private and public social areas that any other Steam users can participate in. While these features aren’t often harnessed in useful ways, they can sometimes achieve a miracle. This is the case of Aliens: Colonial Marines, where its Steam community resurrected the game’s multiplayer against all odds.

You see, the PC competitive and cooperative multiplayer matchmaking for Colonial Marines is less than functional. It’s damn near impossible to find someone, so fans took it upon themselves to create groups for regular matches, one of the biggest being “Aliens: Colonial Marines | Bug Hunt.” This dedicated group has grown into the thousands, making private matches possible for both regular competitive play and the DLC Bug Hunt cooperative mode. Since 2013, this group of dedicated players has created something few multiplayer titles can offer: a pleasant, inclusive, thrilling experience.

The typical toxicity I’d expect from Overwatch or Call of Duty evaporates the moment I deploy to LV-426 to stomp some Xenomorphs in competitive play. Matches are played with good sportsmanship; players don’t abuse overpowered loadouts and regularly use voice chat. All manner of maps, abilities, modes, and loadouts are harnessed. Co-op matches harness user mods to customize the experience, with other matches turning up the difficulty to the highest level for maximum challenge. Not to be left out, new players are introduced to the ins and outs, guided along by patient veterans. Victory is cheered for by everyone, and defeat just means another chance to try again.

It’s in this atmosphere that Aliens: Colonial Marines also shows its greatest ambitions. The suite of Marine abilities and the trio of Xenomorph variants all mesh fantastically. Xeno Spitters can upgrade their acid to lay traps, so clever Marines have to watch for corrosive auras. Xeno Lurkers demand keeping an eye on your motion tracker, lest you be decapitated from above or behind with a lethal swipe of their tails. Xeno Soldiers take the fight straight to the Marines, making mines and covering fire an absolute necessity.

Special weapons like flamethrowers and smartguns found across the map can turn the tide of battle, as can advanced Xenomorph forms such as the Boiler and Crusher. Weapons feel properly balanced and impactful in multiplayer where they felt weak in the campaign. Defensive equipment finally has a reason to exist thanks to the various chokepoints Marines can retreat to. Objective modes go one step further, capturing a wide-linear objective design that pushes players towards a goal of escaping the alien menace once and for all. With so many unique elements meshing together, compounded by maps that naturally ebb and flow around several key defense points, even team deathmatch feels fresh.

This shocking upswing in quality extends further still with Bug Hunt. This DLC mode is the focus of many Steam groups, and with good reason. Colonial Marines’ campaign failed to evoke any nostalgic wonder, but Bug Hunt achieves this with ease. You’re constantly trying to survive on three distinct maps, one set in fully explorable colony Hadley’s Hope, another aboard the Sulaco, and a final map set among an unfinished Weyland-Yutani build site on LV-426. Each is riddled with fantastic wrinkles and fan service. Watching every vent spew Xenos as you scramble down the halls of the Sulaco is harrowing. Better yet, defending the Hadley’s Hope command center against an onslaught of Xenos, smartguns and auto-sentries blasting away, has to be seen to be believed. This is the game we were advertised, finally.

Players earn cash to be spent on everything from restocking ammunition to unlocking new portions of the map, but most crucially in order to find five suppressor stations that stem the tide of enemies on the way. While charging each station, unending waves of Xenos and Weyland-Yutani mercenaries try to stop you, demanding you prepare whatever defenses you have for the onslaught. Anything can tip the scales for or against you, making every choice impactful. Do you grab a flamethrower, invest your squad’s funds into breaching a new door, repair your damaged auto-turret, or save up what you have so you can respawn with a fresh load of equipment? Throw in a riotous group of friendly voices from the group, and it heightens the fun all the more. 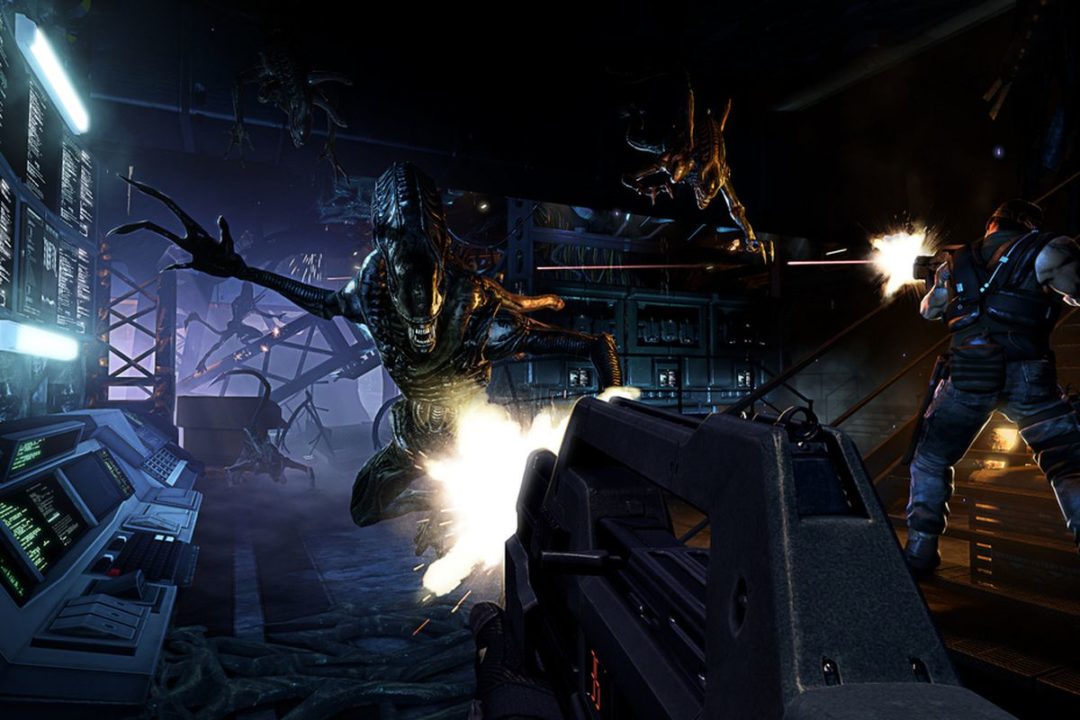 Were it not for this group and other fan-made groups, I’d have never had the chance to experience Bug Hunt. While it can be played solo, the difference between relying on sentries versus familiar faces is immense. It’s such a shame these modes are bound to a much-hated campaign; they’d be perfect as a downloadable, standalone experience.

I’ve had friends look at me in disbelief when I describe my experiences with the Colonial Marines community, but it’s the truth. I saw players who couldn’t even speak the same language working in perfect coordination. These are passionate Aliens fans I’m happy to call friends. They’ve found something to love in a game most had considered dead on arrival, and they showed me a better time with this derelict than I’ve had in vastly more popular multiplayer games. For over half a decade, as other games have come and gone, they’ve had the time of their lives. It’s fantastic, and I’m thankful for the time I spent playing.

I’ll never say that Aliens: Colonial Marines doesn’t deserve a good ribbing or that any of the issues with its campaign can be absolved. However, its community shows how we can make something constructive out of even flawed works. Cheers to you all, FuryI6I, Shortburst, Ripley, and company; sometimes, the only way to make something better is to do it yourself.