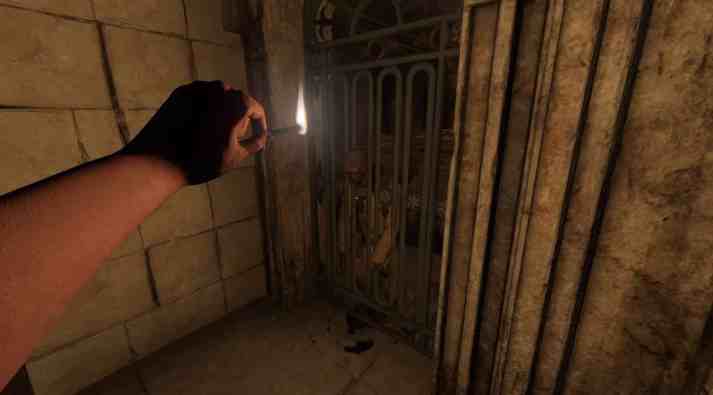 Frictional Games has shown off five minutes of Amnesia: Rebirth gameplay ahead of its launch later this month. The tension is more than thick in this first look at gameplay in the horror series’s latest. Though the footage offers little in terms of a good look at some of the monsters that roam the game’s hallways, the atmosphere should be enough to keep you on edge.

The video reminds fans that the gameplay shown is from a work-in-progress build, so things could certainly change before release. Still, Amnesia: Rebirth’s creepy environments are on full display here, and the footage gives us a solid listen into what protagonist Tasi Trianon will sound like. You can watch the full gameplay trailer below.

Frictional Games gave us our most recent update in September with another new trailer and release date announcement. Studio Creative Director Thomas Grip promised that Amnesia: Rebirth will feature an “emotionally harrowing journey” that offers more than just jump scares. Grip said that the tension, scares, and general nightmarish qualities fans have come to expect will still be present in the game even though the team put “a lot more focus on narrative than previous entries in the series.”