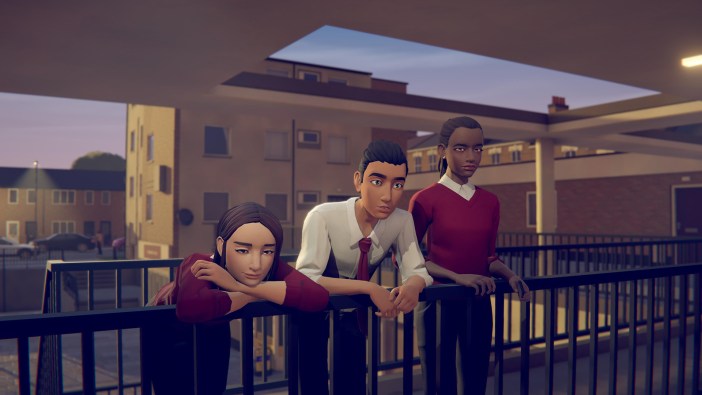 Annapurna Interactive, the artsy publisher known for much acclaimed indie projects like Outer Wilds and Telling Lies, has announced that three of its upcoming games will miss their planned 2020 release windows (via VGC). Twelve Minutes, Last Stop, and The Artful Escape are all delayed.

Each now has a broad 2021 release target, though a tweet from the publisher has implied they should be ready fairly early in the new year. Annapurna Interactive explained that the delays are an expected part of development and downplayed any suggestion of significant problems with the comment that “it’s pretty much polishing at this point.”

they've all come together throughout the year and it's pretty much polishing at this point! make sure to follow @12minutesgame, @VariableState, and @TheArtfulEscape too

Twelve Minutes follows a man caught in a time loop in which he is beaten to death by a police officer in his apartment. Players have to try to change the outcome. The game has brought on Hollywood talent for the voice acting, with X-Men‘s James McAvoy, Star Wars‘ Daisy Ridley, and The Lighthouse‘s Willem Dafoe in the leading roles.

Finally, The Artful Escape is a musical platformer following a young musician trying to discover his stage persona in a journey that takes him across a wild range of cosmic settings. It seems Annapurna Interactive will have plenty more eclectic titles for gamers in 2021.