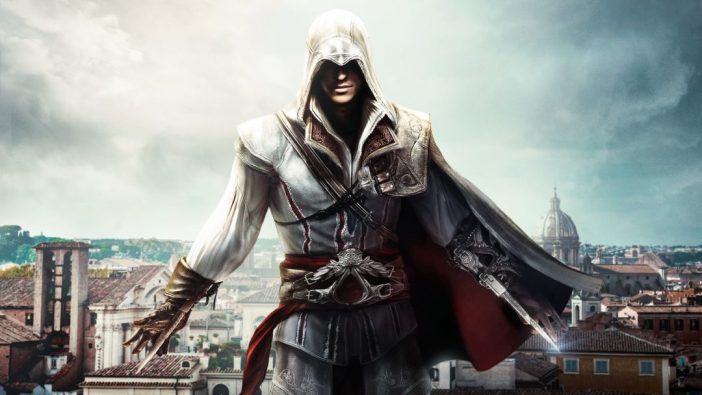 Norse mythology is all over the damn place. Like zombies, romantic vampires, and heroes with bows and arrows that haunted this decade, the pantheon of Aesir gods, elves, and frost giants are seemingly the fashionable staple of modern blockbuster entertainment. The most notable incarnation of these loose adaptations is Marvel’s Thor obviously, but then there’s Vikings on television, the upcoming Vinland Saga anime, and games like God of War and Hellblade: Senua’s Sacrifice leveraging the mythos as a setting to tell incredible stories full of ostentatiously furry clothing. Now the biggest historically minded video game series of all time is gearing up for its own ominous muttering about Ragnarok.

Assassin’s Creed is rumored to be going full Norse mythology with its next major entry. Resetera blogger dex3108 reposted a leak found on internet nightmare zone 4Chan that included details on the next Assassin’s Creed and even early build screenshots. Brace yourselves for a massive info dump.

According to dex3108: “Assassin’s Creed (codenamed) Kingdom [is] planned to come cross gen [in] 2020; [the] actual name is Assassin’s Creed Ragnarok; [the] main character is [an] ally of Ragnar Lodbrok and aids in the formation of [the] Great Heathen Army; [the] map is split into several kingdoms encompassing all of Great Britain, Denmark, Sweden, Norway, and Finland; Kingdoms are split into regions that can hold settlements; settlements have some customization and in game economy systems; large scale “conquest” battles return, and can be used to weaken enemy hold on regions and parts of the story; [the] player does become an assassin and use [a] hidden blade; First Civ lore is a bit less than [Assassin’s Creed] Odyssey, [but will include] finding a vault and Mjolnir.”