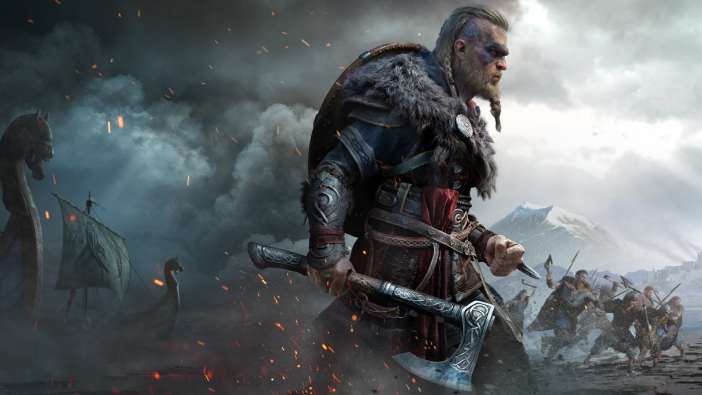 Despite launching for next-gen platforms, Assassin’s Creed Valhalla won’t be the series’s largest entry. Ubisoft head of communications for the Middle East Malek Teffaha cleared the air regarding the recently announced game’s size, taking to Twitter to respond to an article about the matter. VG247 provided a translation: “FYI, it won’t be the longest or biggest game in the series. They addressed criticism on this one.”

The criticism Teffaha is referring to here goes back to the size of previous games, which saw many players overwhelmed by bloated open worlds. While standard practice typically sees games growing as better technology becomes more available, it sounds like the Assassin’s Creed Valhalla team at Ubisoft is opting for a more focused and digestible game this time around, even if it means a potentially shorter game.

Meanwhile, during today’s Inside Xbox stream, Ubisoft debuted a surprisingly brief in-engine look at Assassin’s Creed Valhalla‘s characters and world. The game seems it will be as vicious as expected. Watch the “Xbox Series X Optimized” footage below.

Assassin’s Creed Valhalla is bringing some firsts for the series when it comes to current and next-gen platforms later this year. Some of the details we’ve already heard about include buildable settlements, the option to choose between a female and male Viking named Eivor, and the ability to customize your character with different beard and tattoo looks.

The Escapist’s Marty Sliva talked on how Viking settlements could positively impact the experience last week.