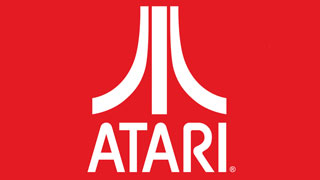 Last week, Atari quietly released a teaser video for something called an Ataribox, and a new website to go with it. Speculation in our forums has run the gamut from a plug-and-play box to the Atari Jaguar II.

We may not know what the box will be, but we can confirm that it’s entirely real. Atari CEO Fred Chesnais has told GamesBeat that the company is “back in the hardware business.” While he didn’t offer many details about the unit, he did say that it would be based on PC technology. The company is still working on the design, which will be revealed at a later date.

Chesnais bought Atari back in 2013 after the company filed for bankruptcy protection, and has turned it around since then, It’s now profitable, largely due to its success in the mobile game market. It’s also made a number of licensing deals along the way.

If this turns out to be a full-fledged console and not just another retro box, it would be the company’s first console release since the Jaguar launched in 1993.