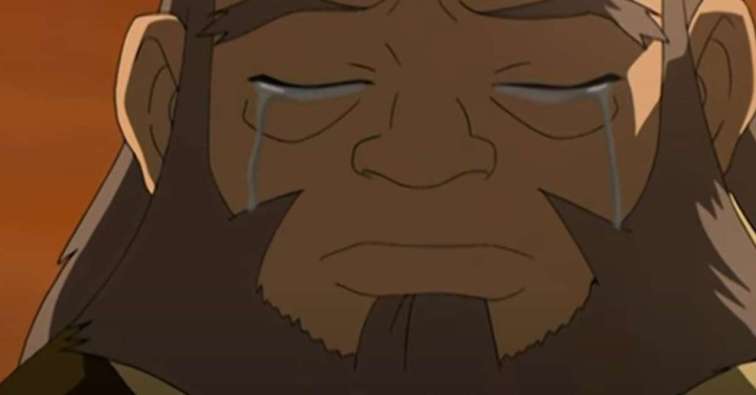 Looks like Netflix’s live-action adaptation of the classic cartoon Avatar: The Last Airbender is hitting some bumps. In a reference-laden, surprisingly spiritual message on his Facebook page, Michael Dante DiMartino, one of the original show’s creators, announced that he and co-creator Bryan Konietzko have made the difficult decision to leave the series. The pair had creative differences with Netflix, despite originally being told that they would have creative freedom. It appears that the series will go on without them, however.

Fans of Avatar: The Last Airbender, and really everyone who knew about the live-action adaptation, are sure to be disappointed. The hope was that with Konietzko and DiMartino on board and having creative control that a worthy live-action version of the series could wash away the truly terrible movie adaptation. DiMartino seemed to place the blame mostly on the classic “creative differences” excuse, but his words also hinted at life leading him and Konietzko away from the show itself:

I started to reevaluate what is truly important in my life and what I wanted to do with what’s left of it. I took some advice from Uncle Iroh. I looked inward and started asking myself the big question: “Who are you and what do you want?”

I also sought wisdom from Stoic philosophers who were big on differentiating between what is within our control and what isn’t. I realized I couldn’t control the creative direction of the series, but I could control how I responded. So, I chose to leave the project. It was the hardest professional decision I’ve ever had to make, and certainly not one that I took lightly, but it was necessary for my happiness and creative integrity.

He did, however, add that they will both continue to be involved in the franchise, just not in this iteration.

The move is pretty surprising given the fact that Netflix is known for tossing money at creators and letting them basically run wild. Films like Roma and Martin Scorsese’s three-and-half-hour epic The Irishman show that. It’s even stranger given the runaway hit that Avatar: The Last Airbender has been for the platform, so much so that it procured the rights to The Legend of Korra as well. It will be interesting to find out just where the creators and Netflix parted sometime in the future when this all gets unpacked in some Twitter thread a year from now. DiMartino isn’t all negative though, as he said that the show Netflix eventually makes could be good and fans could love it; it just won’t be what the original creators had wanted to do.