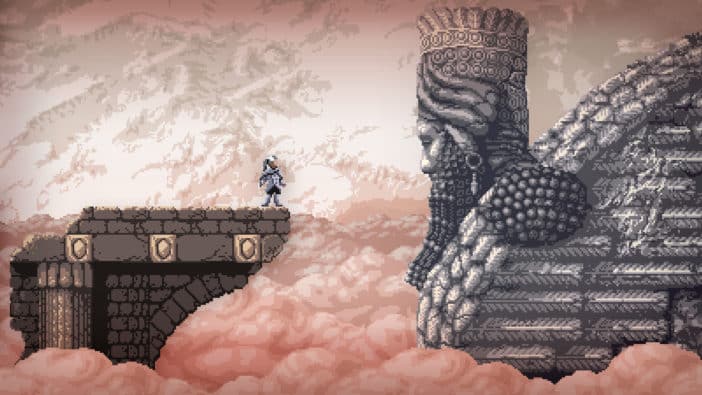 Axiom Verge 2 has been delayed past its original launch window of fall 2020 on Nintendo Switch. Game creator Thomas Happ explained that he expects the sequel to arrive in the first half of 2021 in a blog update posted to the game’s website, adding that he hopes to launch the project “sooner in that window than later.”

Happ went on to talk about why it’s taking longer to release Axiom Verge 2 than originally anticipated:

So why is it taking so long? I originally based my prediction on the remaining features on my project list and how long those tasks took when I was making Axiom Verge. I don’t mean to make excuses, but there were a number of factors that led my project schedule astray.

In general, it comes down to Axiom Verge 2 being more complex than the original game. Happ explained the enemies in the sequel are more sophisticated this time around, with some enemies that can detect and chase players instead of just following a set path. The next iteration of the Address Disruptor tool is also a bit more involved, with Happ teasing that Axiom Verge 2 has something similar that “gives the player a bit more control over the outcome.” Another major reason for the delay comes down to Axiom Verge 2’s art style, which the developer says is “far more complex” than what is seen in the original game thanks to the new, Earth-like setting and less modular tile design.

It sounds like the effects of the COVID-19 pandemic have also taken a toll on the project’s timeline, as Happ said that “nothing’s predictable these days.”

Axiom Verge 2 was announced in December of last year during a Nintendo Indie World Showcase. The game will launch for Nintendo Switch, and other platforms have not yet been announced.