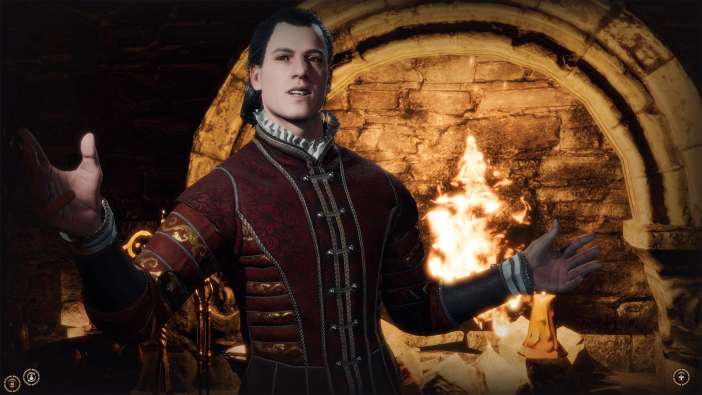 The Baldur’s Gate 3 early access period has been delayed — but not by much. Larian Studios announced on Twitter that GOG, Google Stadia, and Steam players will be able to get their hands on the long-awaited RPG come Oct. 6, which is only a week later than the previously promised date of Sept. 30. The team says that it doesn’t need too much more time to ensure that the early build lives up to expectations.

Larian, after cheekily renaming the Twitter account’s name to be “Baldur’s Late,” provided a statement on the delay. The Baldur’s Gate 3 team acknowledges that the news is disappointing but promises that the extra time is being used to iron out stability issues.

“Our guiding principle for early access is that it’s fine for there to be smaller bugs or a few things that are lacking polish, but it needs to offer a fun gameplay experience with as few crashes as possible,” Larian’s statement says. “We’re nearly there but we had a few unexpected delays, and we still have some stability issues we’re sifting through. Because of the delays, our translations are also later than expected and we want to ensure localization for the announced Early Access languages is strong enough for our international fans to have a good time.”

Larian says it will have detail later today about a “romance & companionship” update. Additionally, those interested in picking up Baldur’s Gate 3 can check on PC requirements on each respective store page.

We have bad news, and good news. But first, the bad news! We're delaying to October 6, by a week. We'll be back later today with the romance & companionship update to pick you all up again. pic.twitter.com/j2NOEk4jAi

For more on the studio’s latest, check out our interview with the team from earlier last year.