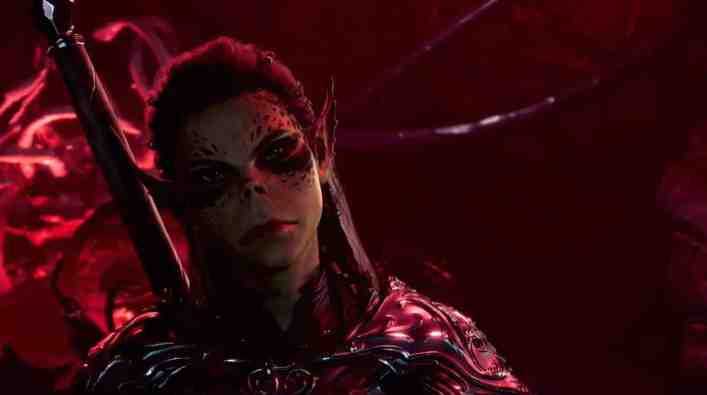 Baldur’s Gate 3 will finally come to early access at the end of September. Larian Studios announced concrete plans during its Panel from Hell event, saying that its Dungeons & Dragons RPG will be available to play on PC and Google Stadia come Sept. 30. Baldur’s Gate 3 previously had its launch plans delayed earlier this month, and it’s important to note that, with the coronavirus pandemic still ongoing, the September date could potentially be pushed, too.

Though this version of Larian’s latest is an early build, the September launch still promises more than enough content for players to sink their teeth into. In June, we learned that Larian was preparing Baldur’s Gate 3’s early access launch to be larger than that of the original release of Divinity: Original Sin 2. Larian provided a few statistics today to back this up.

Players will be able to choose between five Origin characters in Baldur’s Gate 3 in early access: Astarion (Elf/Vampire Rogue), Gale (Human Wizard), Lae’zel (Githyanki Warrior), Shadowheart (Half-Elf Cleric), and Wyll (Human Warlock). Player-customized characters will be available, too, and more Origin choices will come as early access continues on. Classes and races will be announced closer to the Sept. 30 launch date.

Until Baldur’s Gate 3 launches into early access for Stadia and PC next month, you can watch the entire Panel From Hell stream below.