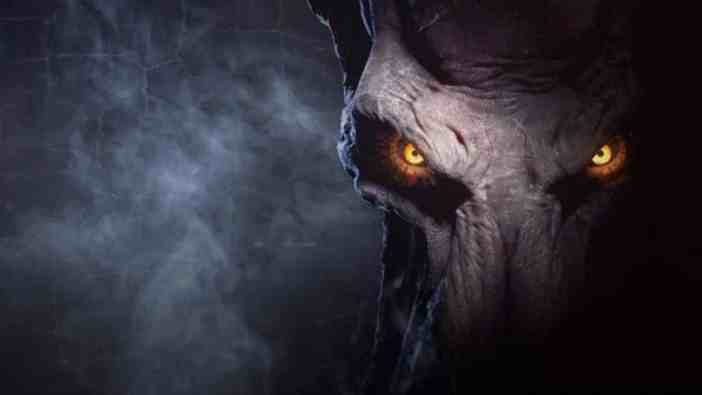 Baldur’s Gate 3 is no longer set to enter early access before the end of August. Developer Larian Studios had previously expressed its hopes to launch the game in early access this month. Now, the studio says it will reveal a specific date on Aug. 18 at 10 a.m. PT / 1 p.m. ET by way of a special presentation. Until then, all we know is that the developer promises that this early version of its PC and Google Stadia title is “just around the corner.”

The event will be hosted by Summer Game Fest and The Game Awards lead Geoff Keighley, alongside Larian head Swen Vincke and others from the Baldur’s Gate 3 development team. The event also promises special guests, among other things.

Good news and bad news. BG3 won’t hit August, but it’s just around the corner. We’ll be announcing the release date, as well as big news on the Panel From Hell alongside @geoffkeighley, @LarAtLarian and the Larian crew. Tune in Aug 18th. https://t.co/S1RlVpJ8yw pic.twitter.com/NCkrnHHpH0

As with so many others across the globe, Larian Studios has had to shift its Baldur’s Gate 3 development processes amid the COVID-19 pandemic, which is likely the reason we’re seeing a slight delay in the early access release. Plus, it’s important to note that the studio never outright promised an August release, but merely expressed its hope to do so.

Regardless, Larian hasn’t been shy about giving us Baldur’s Gate 3 information. In February, the studio showed off an hour of gameplay, giving us our best look at the game yet. Since then, we’ve learned that the early access release should offer more than enough for players to chew on.

Baldur’s Gate 3 will eventually launch in full on PC and Stadia.