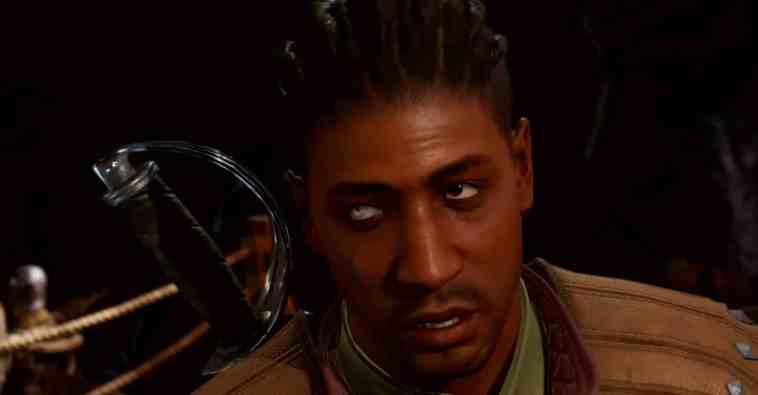 The notion of making your own character is oftentimes the chance to directly insert yourself into the game worlds you love to interact with. It’s more often than not the chance to give women, people of color, or non-hetero-identifying players the ability to see representation they don’t get in a series led by yet another 30ish-year-old straight white guy. But even in the most robust character creation suites, there’s always an area that seems to fall short: Black hair options.

Larian Studios is praised for the amount of detail and depth poured into its works. Baldur’s Gate 3 is the latest example of a rich fantasy world filled with choices, play styles, and a powerful character creation tool. The studio recently even jokingly scolded players in a blog post for failing to take advantage of the myriad options developers worked hard on making available. A composition of the most popular features used by players checking out the early access version resulted in “the default Vault Dweller” (below), Larian mocked. The studio directed players to the options for horns and tails in a bid to get weird and experimental, and that excited me. I decided to check out Baldur’s Gate 3 specifically to mess with the character creator and was instantly disappointed. The number of Black-specific hair styles is laughable. If I’m being generous there are maybe five options that would read as black hair, and among them are cornrows and braids that honestly look better suited to Vikings or Native Americans. Not among them is a basic low cut Caesar, which tends to be the default Black guy style in most any other game and nothing that pays any attention to a clean and straight hairline.

There’s a somewhat recent example of this general lack of attention paid to Black hair in Insomniac’s Spider-Man series. Miles Morales, who was only a side character in the original game, had a pretty rough hairline, especially for his side profile. Now as the eponymous star of the sequel, Spider-Man: Miles Morales, the visual upgrade to his hair goes far beyond a graphical improvement — they gave the kid a haircut. The results are markedly better by paying just that much more attention to the look of a Black character, and there was no choice not to with one headlining the game.

Black players tend to get the very short end of the stick in hair options and have for decades now. Game after game promoting the depth of options in its character creator misses this mark, and it sends a signal to Black players that we don’t belong in these fantastical worlds. 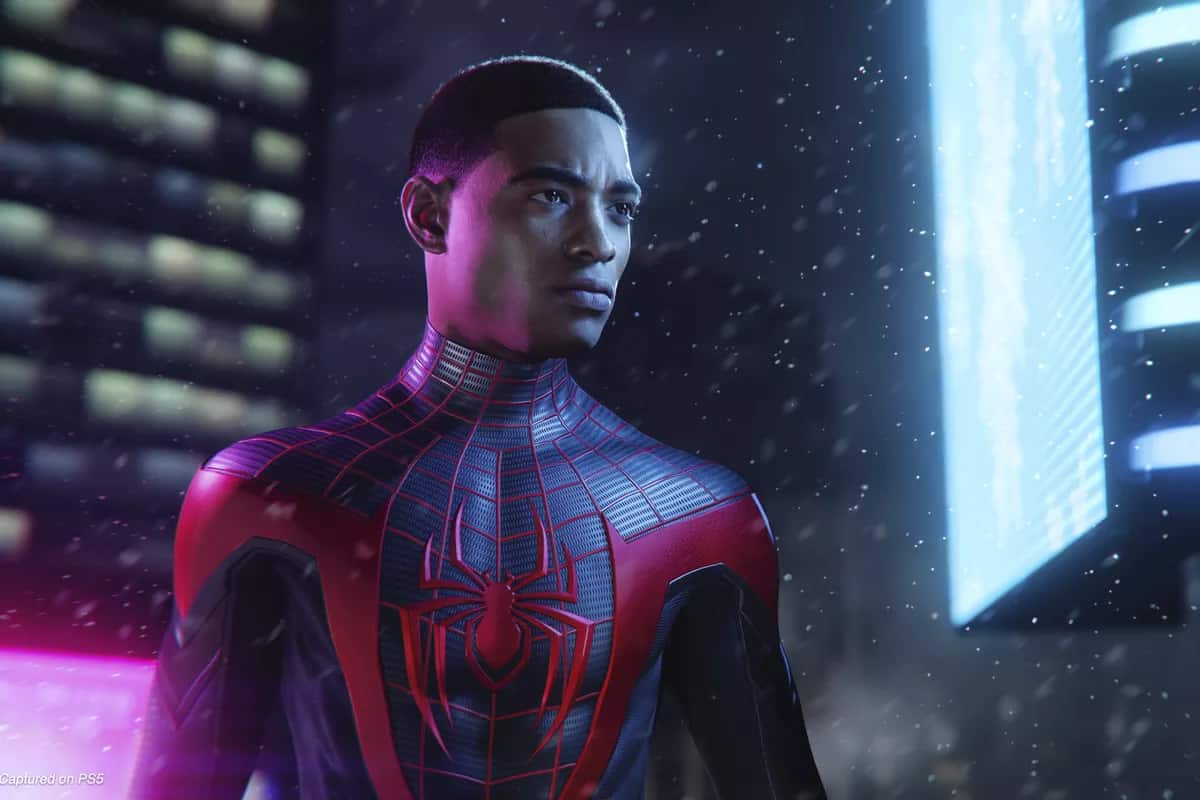 The NBA 2K and Live series of basketball games probably have one of the best range of options for Black hair. You get varieties of fades, twisted short fros, faux hawks, box braids, short twists, short dreads, and long dreads. There’s probably more work to be done for Black women’s hair options in those titles, but why does proper representation hinge on recreating Black sports stars? We don’t have to imagine Black people in our sports games; they are simulations of the real thing where Black players are present. Yet when it comes to fantasy worlds or science fiction spaces, 4c hair becomes a rarity.

Baldur’s Gate 3 scanned actual people’s faces for use as templates in its creator. It adds a sense of realism over tweaking cheek bones and brows, but every time I have to slap a Justin Beiber doo on top of a dark-skinned guy, I die a little bit inside. It’s not that I don’t appreciate the ability to do something outside the box or that I’m not in love with the realistic features of the character faces and proportions. It’s just a constant reminder that a group of fans is seen as an afterthought.

Larian Studios is still working on Baldur’s Gate 3 though. It has stated it has more options coming, and the inclusion of those Black character models and the attention to detail on the hair styles that are presently included give me cautious optimism that maybe this game will ultimately do better. Perhaps Baldur’s Gate 3 will show every other game with a character creation tool what they should aspire to match and expand upon. Consider this article a challenge to Larian Studios.