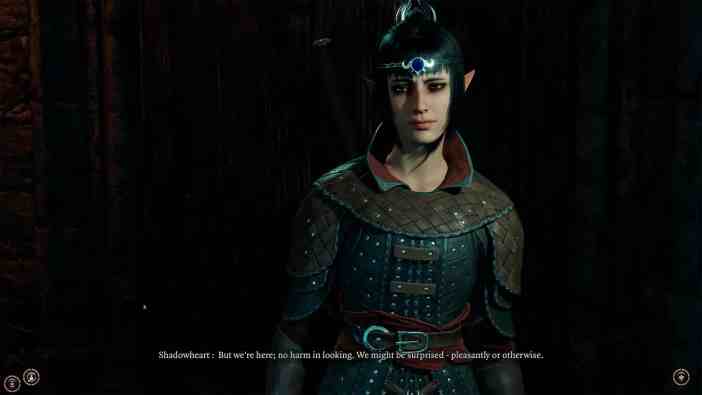 With early access arriving in just a few weeks, Larian Studios has debuted a new video that goes in depth with the relationship systems and romance in Baldur’s Gate 3. The details come as part of a love-themed community update post uploaded to the studio’s YouTube channel. In addition to an explanation of how parties interact, change, and work together, the video is filled with Larian’s usual infectious lighthearted tone. Watch the latest community update below.

Larian spends a large portion of the latest Baldur’s Gate 3 update detailing the dynamics between the player and their party members. Lead writer Sarah Baylus spoke on how the groups can get along or argue, saying that a lot of reflecting and getting to know other characters will take place at camp. Depending on how players choose to go about relationships in Baldur’s Gate 3, certain party members may not make it out of conflicts alive.

“Your camp is the place that, as you’re going through your adventure, you can always kind of get your bearings, talk to the people you’ve been traveling with, have a moment to reflect on everything that’s been happening,” said Baylus. “And in these kind of quiet moments are where the conflict comes to the top. You have a moment of silence and safety, and it’s going to bubble up there.”

The video also details the efforts the team is taking on a cinematic level to make romance between the various characters of different races feel real. It even teases a bit of the love-making.

Larian Studios announced just before today’s community update that the Baldur’s Gate 3 early access period has been delayed by one week and will now begin Oct. 6.