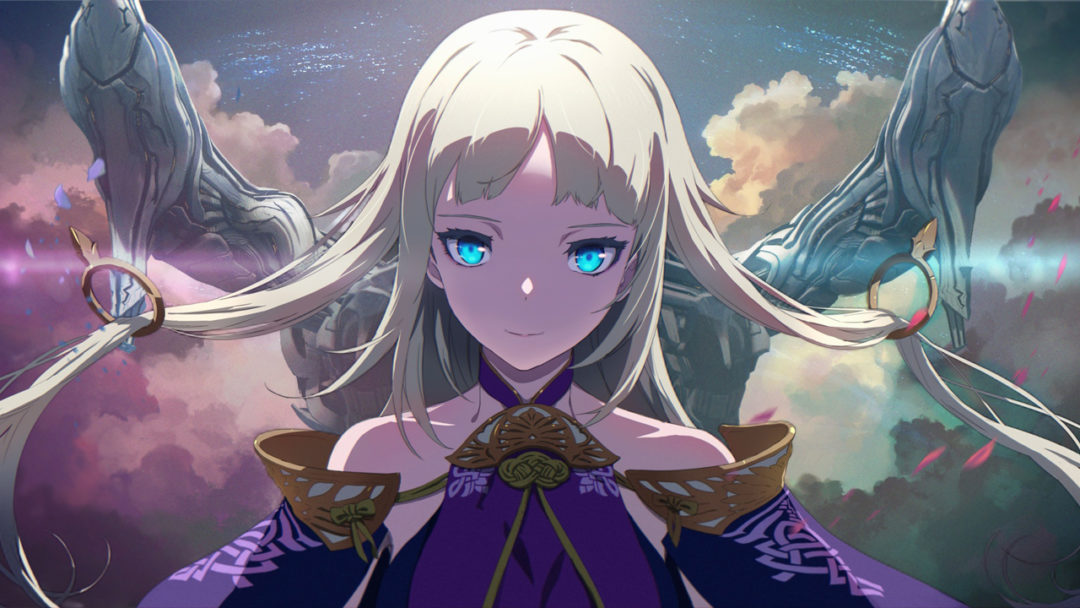 Bandai Namco has dropped a trailer and some new information about its upcoming MMORPG, Blue Protocol.

Today we got our first trailer for the game, along with more details about its look, feel, and plot. Blue Protocol will use a cel-shaded anime look reminiscent of the Tales games. A press release from the company states that the game is intended to feel like controlling an animated film, and that they are “pursuing a spectacle that moves your heart more than any realistic art style.” Character customization will also play a large role in achieving that aesthetic goal.

Blue Protocol is an action RPG that will focus on teamwork and coordination between multiple players of different classes. Four playable classes have already been revealed: Aegis Fighter, Twin Striker, Blast Archer, and Spell Caster.

Details were also revealed about the game’s story. Set on a planet called Regnus centuries after the collapse of a powerful global civilization, Blue Protocol will see players exploring the ancient ruins of the lost society. Their goal will be to uncover the secrets of the “Engram,” the magical light that powered it, and the “Planetary Beast” that eventually destroyed it. This ancient culture was so powerful that it allegedly had dominion over time itself, and the game’s wordy tagline alludes to players “traveling through time and space.”

Blue Protocol does not yet have a release date, and it’s still unclear whether the game will be available worldwide. It is currently confirmed for PC only, and a Japan-only closed alpha is scheduled to run July 26-28.