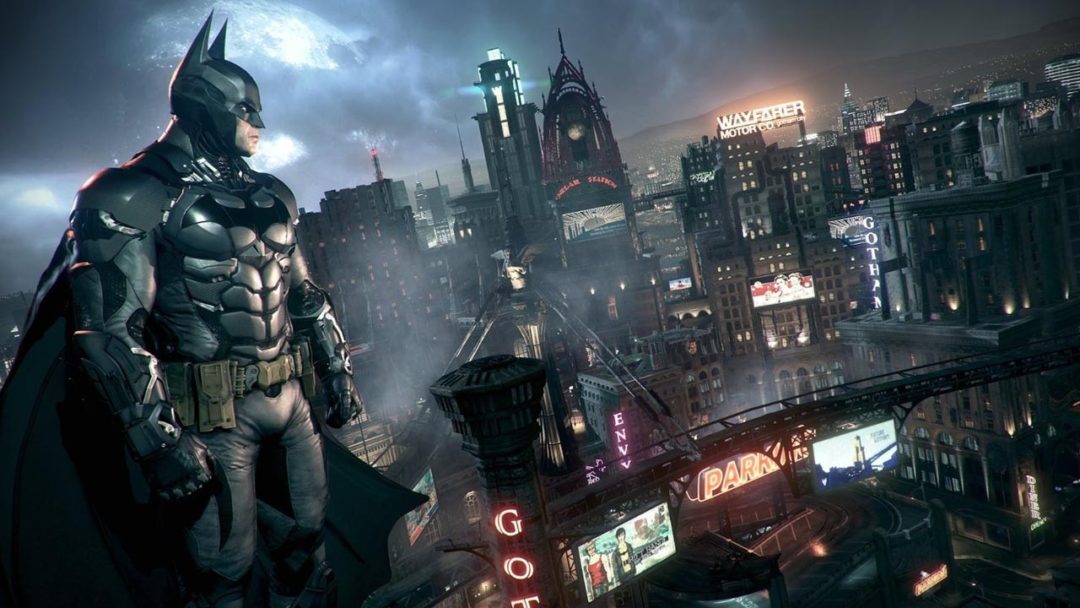 Batman: Arkham Asylum and Batman: Arkham City were previously made available on current-gen consoles as Batman: Return to Arkham, which was handled by Singaporean developer Virtuous, and it was criticized for its inelegant porting of the games to new hardware. The Arkham Collection Amazon listing describes the first two games as “fully remastered” with “updated visuals,” and Rocksteady is the only studio featured on the box art, so it’s possible that these are new ports handled directly by the original studio.

In a tweet, Rocksteady Marketing Game Manager Gaz Deaves clarified that the physical edition of the collection, complete with a steelbook case, is coming to Europe in September. It will include content not previously available outside North America. Specifically, the Earth 2 Dark Knight costume, worn by an alternate universe Thomas Wayne rather than his son Bruce, will be making its European debut. Deaves stated that he was “not aware of any plans” to bring the physical edition of Arkham Collection to North America, but nothing has been announced or ruled out officially.

Batman: Arkham Collection comes to PlayStation 4 and Xbox One in Europe on Sept. 6, 2019.