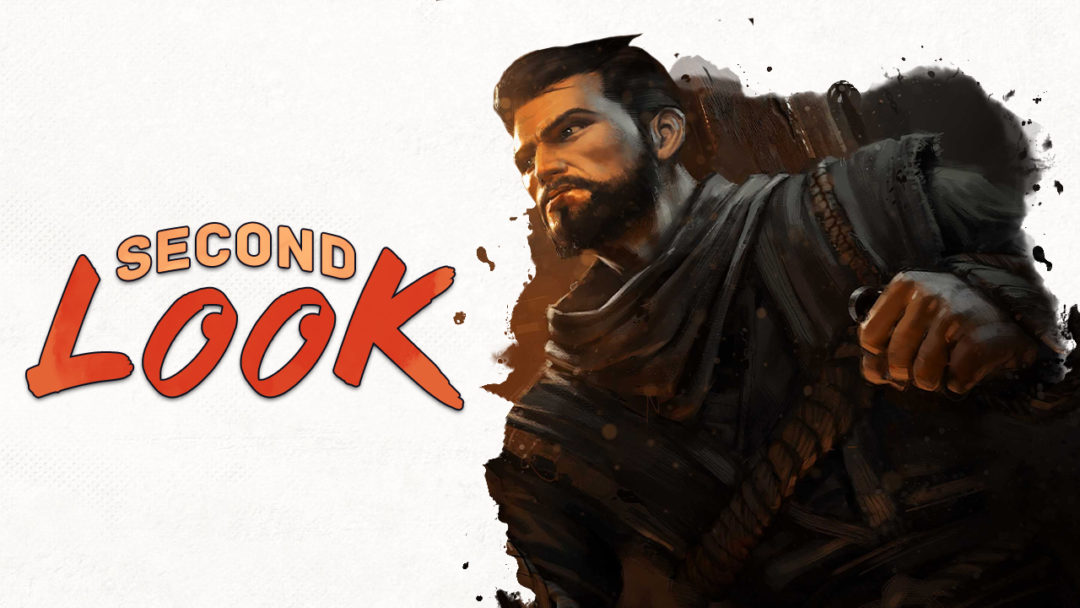 Rocksteady’s Batman: Arkham series is famous for many things, with one of its greatest features being its challenge mode. Whenever players want to test themselves to earn the highest score or just revisit a favorite encounter, Arkham offers a bevvy of gauntlets to choose from. Yet, there’s always been the potential for something grander. While Arkham City toyed with the idea of turning challenge maps into their own mini-campaigns, WB Games Montreal’s prequel entry Batman: Arkham Origins goes one step further.

Where the main Origins campaign takes place after Bruce Wayne becomes the Batman, Initiation goes back further in time, showing us Bruce on the cusp of receiving his final training at a North Korean monastery. Bruce is skillful as ever, yet humble, silently enduring servitude to earn the right to become a proper student of the mysterious Master Kirigi, expert of the art of Togakure-ryu. It’s fortunate Bruce can keep a brave face through the five lethal tests ahead of him, as Kirigi holds nothing back. If the young man fails, he dies.

During cutscenes, a first for challenge mode, we see Kirigi instruct Bruce, talking down to him as if he’s beneath the dirt they stand upon. When Bruce refuses to kill other students, Kirigi puts it simply, “There is no room for your self-righteous western morality here. It will only get in your way.” The further players progress, the harsher your tests become and the more Kirigi pushes Bruce. Victory isn’t assured, and Bruce has no one to lean on for an easy way out.

In many ways, these tests are the true climax to Arkham Origins. When WB Games Montreal was assembled to develop Origins, they had the opportunity to implement new features to deepen the core gameplay in ways Rocksteady only teases at in Arkham Knight. The series’s iconic free-flow brawling here emphasizes carefully timed counter attacks and dodges. The invisible predator stealth sections also now warrant and support staying agile, making Bruce a tad faster and his opponents only half as cautious as in previous games. It was a marvelous effort to refine the central systems without alienating fans, and these tests double down on the enhanced gameplay, upping the stakes in every way.

Where past challenge campaigns granted you the option of choosing modifiers, the master chooses your parameters here. While you can familiarize yourself with every map on its own, enemy compositions and waves change when you begin the campaign. There might suddenly be several waves of opponents before a round ends, each of them tuned to throw you off balance in composition. Next, you’ll have to race through a stealth encounter against a clock that only grants more time with each takedown. Each step throws a new curveball to keep you on your toes.

What’s more, you can’t just chip away at each encounter through trial and error; you’re only afforded five retries per playthrough, and that includes both deaths and retrying for higher scores. All the while, Bruce has only the bare essentials, with no fancy explosive gels or gun-deactivators. We’ve never played Batman at this vulnerable, and it’s incredibly refreshing. Skillful understanding of Arkham’s fundamentals is your only way to success.

It’s fitting that Initiation culminates in what’s easily one of Arkham Origins’ best boss fights — Bruce’s first duel with Lady Shiva. Her role in the main game is minor, so it’s a relief that she presents such a palpable threat here. You face off in a tight, circular arena, with waves of new foes rushing in as you duel, ambushing you from all sides. To land a blow on her, you have to read her movements and counter her attacks without any on-screen prompts. Nail the timing and you can deflect her every blow flawlessly. Miss your window and she’ll thrash you, leaving you sprawling to regain ground. There’s no way to regain health, though at least the minions surrounding you can be pummeled to rebuild your combo meter.

The silence as this fight plays out is deafening; no one quips, taunts, or barks at one another. Shiva gives it her all to break you down like the welp she thinks you are. Loading screens show that, between stages, Shiva is harsher than Kirigi on Bruce, striking him when he fumbles while practicing. She emits but an indignant gasp when Bruce finally wins the battle.

Your reward for achieving entry? You’re told to go to the kitchen and prepare dinner for everyone. You’ve earned the right to learn, not a hero’s welcome. Where so many other Batman stories grant Bruce such reverence before he’s warranted it, Initiation starkly brings the man back down to Earth. He’s no legend, not yet.

With the benefit of hindsight with Arkham Knight’s veritable armory’s worth of gadgets and set piece moments, it’s remarkable how powerful Initiation is despite running against expectations.

By harnessing the replayability of standard challenge mode maps with extra wrinkles, Initiation elevates itself above this. There’s no token post-launch mission here that amounts to nothing. Not only is it worth playing more than once, but it’s a starkly unique episode in the Batman: Arkham series worth emulating in other DLC expansions, for Arkham games and beyond.