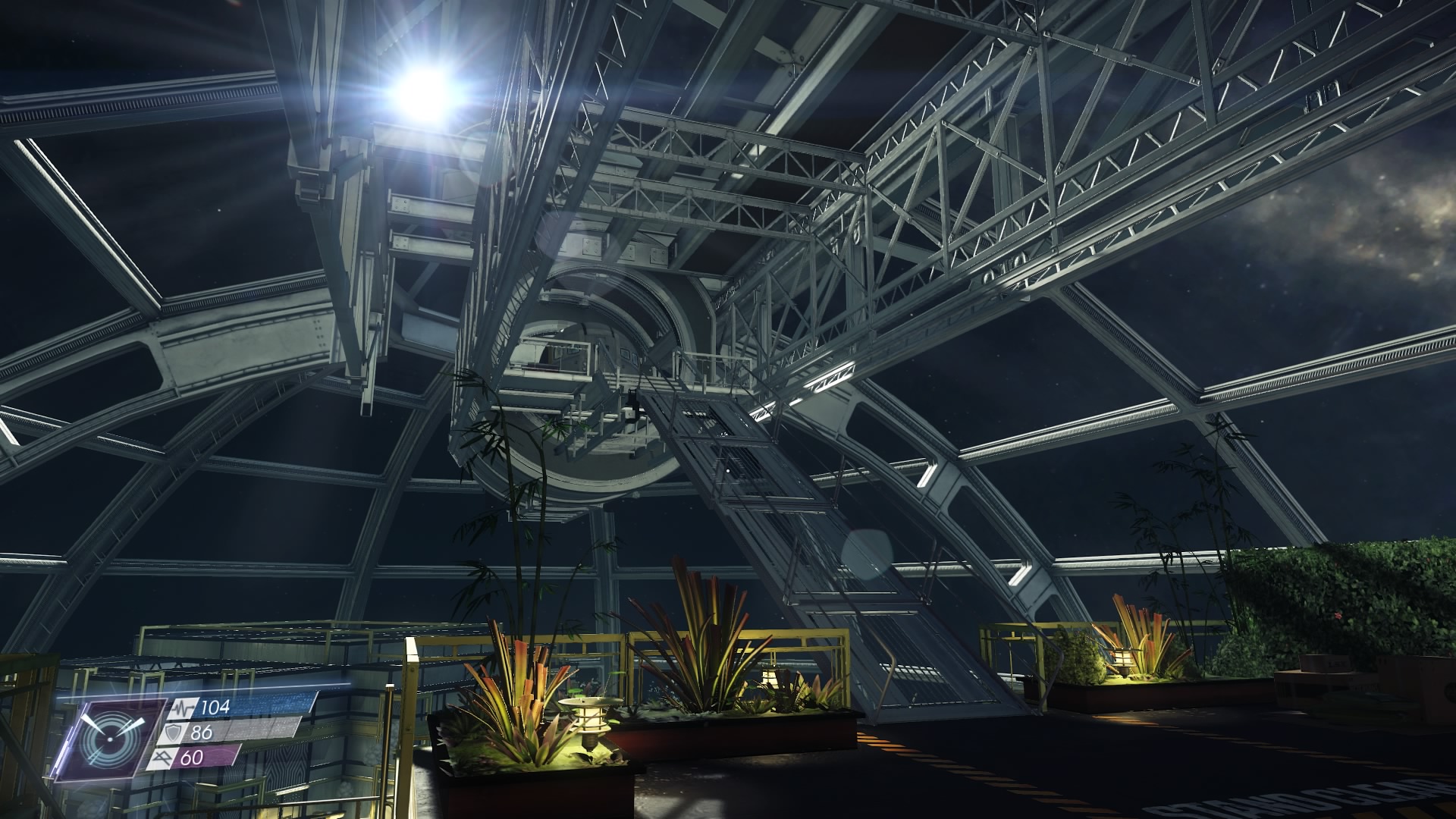 It’s possible to complete Prey [2017] before resolving anything in the story — basically, abandoning ship at the earliest opportunity. Here’s how to do it.

There’s no denying that the problems facing the Talos 1 Station in Prey are pretty dire. Most everyone is dead, aliens are running amuck, and escape seems impossible. Operators, little flying robots, want you to blow yourself up, while your brother begs to rescue the research on the Station, even if it will doom mankind.

Yeah, that’s a lot to deal with. Instead of trying to fix any of these issues, you can just leave. Escape is possible once you reach the Arboretum area. Get all the details below.

How To Escape On Alex’s Pod | ‘Abandon Ship’ Ending Guide

Early in the story, the Operator December will contact you. The Operator encourages Morgan Yu to simply escape the Talos 1 Station instead of blowing it up, and that choice is totally viable — but you’ll need a few things.

First, gain access to Alex Yu’s office in the Arboretum. His fancy, massive office looks like a house in the center of the garden area — the lifts are locked down by default, but you can use the GLOO Cannon to climb up and inside.

That’s how to reach the Escape Pod platform, but you’ll also need the keycard to open the Escape Pod itself. To get that, you’ll need to visit the Crew Quarters.

In the Crew Quarters, access the Executive Suits lift. Get the keycode from the sticky note in the “Authorized Personnel Only” room with the recycler in the second floor of the Lobby, outside the Yellow Tulip. 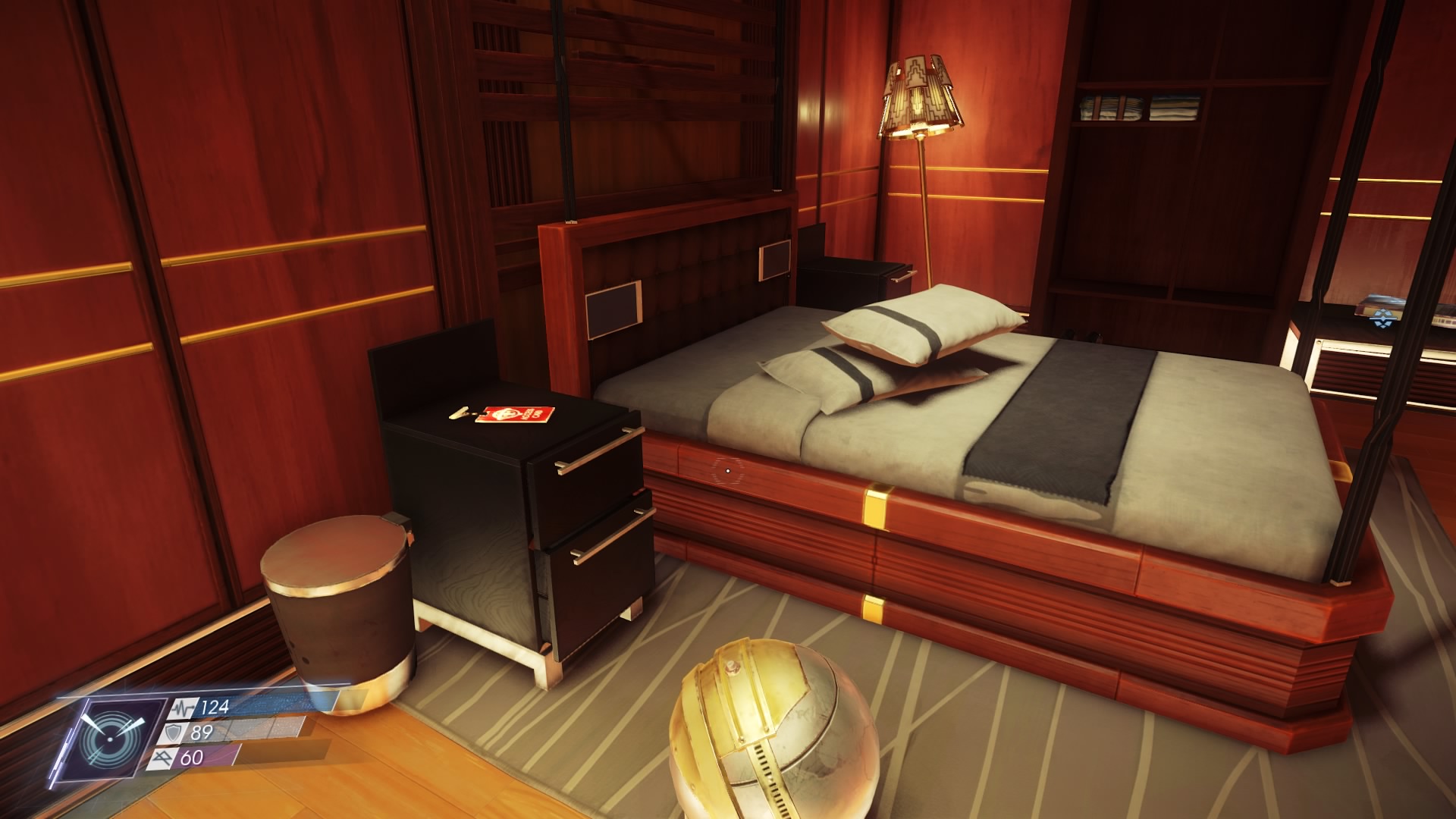 Up in the Executive Suites, enter Alex Yu’s cabin. The keycard to open his cabin is hidden in his office — there’s a heavy object blocking a maintenance hatch near Alex Yu’s desk in his Arboretum office. Use Leverage 2 to move the object, then use Hack 3 to open the safe to get Alex Yu’s Cabin Keycard.

Inside his cabin, move the globe from the nightstand next to his bed to locate the hidden keycard. Take the keycard, then return to the Arboretum, lower the bridge or use the GLOO Cannon to reach the Escape Pod platform, and unlock the pod.

Now you can enter and escape the station, having resolved nothing but (sort of) saving yourself. Don’t forget to stay after the credits roll.

Abandon Ship:
You fled Talos I aboard Alex’s escape pod before completing your mission.