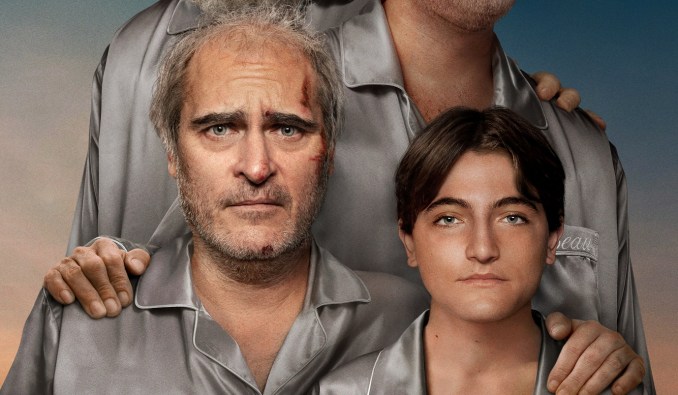 Ari Aster is one of the best horror directors working (even if Hereditary is overrated), so it may be a surprise that his next film, Beau Is Afraid, branches out from the genre into new realms. The first trailer for Beau Is Afraid dropped today. While there are obvious notes of his signature psychological horror, the film, which stars Joaquin Phoenix, is clearly leaning far more into the psychedelic, dark comedy, and even action genres than we’ve ever seen from him. Hell, it even calls the story an adventure and kind of leans somewhat into the feeling of an uplifting tale about facing your fears.

To begin, yes, that is indeed Joaquin Phoenix in that still image up there. The actor is barely recognizable as Beau, though he is once again playing a man with some serious mother issues. The film follows Beau as he grows up, with a creepily de-aged Phoenix playing his childhood self. The plot isn’t quite clear, especially since A24 and Aster, who writes and directs the film, have been decidedly cryptic about the movie. Their first plot description said it was about the life of a successful entrepreneur, but a newer one, which landed with the Beau Is Afraid trailer, says it is about a paranoid man trying to get home to his overbearing mother.

That seems more in line with this trailer but less in line with the poster that features Phoenix at multiple ages. Even then the trailer hints of Misery, but it mostly feels like a really weird adventure film, making exactly what this movie is about incredibly unclear. There’s also Aster’s 2011 short film Beau, in which an elderly man finds himself in increasingly strange circumstances after the keys to his apartment are stolen, to consider.

Beau Is Afraid has a stellar cast, which makes sense as Aster and A24’s partnerships have done nothing but produce fantastic movies. On top of Phoenix are Nathan Lane (Only Murders in the Building), Patti LuPone (American Horror Story), Amy Ryan (The Office), Kylie Rogers (Home Before Dark), Parker Posey (Lost in Space), Stephen McKinley Henderson (Dune), Denis Ménochet (The French Dispatch), Hayley Squires (In the Earth), Michael Gandolfini (The Many Saints of Newark), and Zoe Lister-Jones (director of The Craft: Legacy). Cinematographer Pawel Pogorzelski and film editor Lucian Johnston are teaming up once again with Aster for the movie after they helped him make both Hereditary and Midsommar, though if you couldn’t tell that from the trailer, you’re not paying attention. 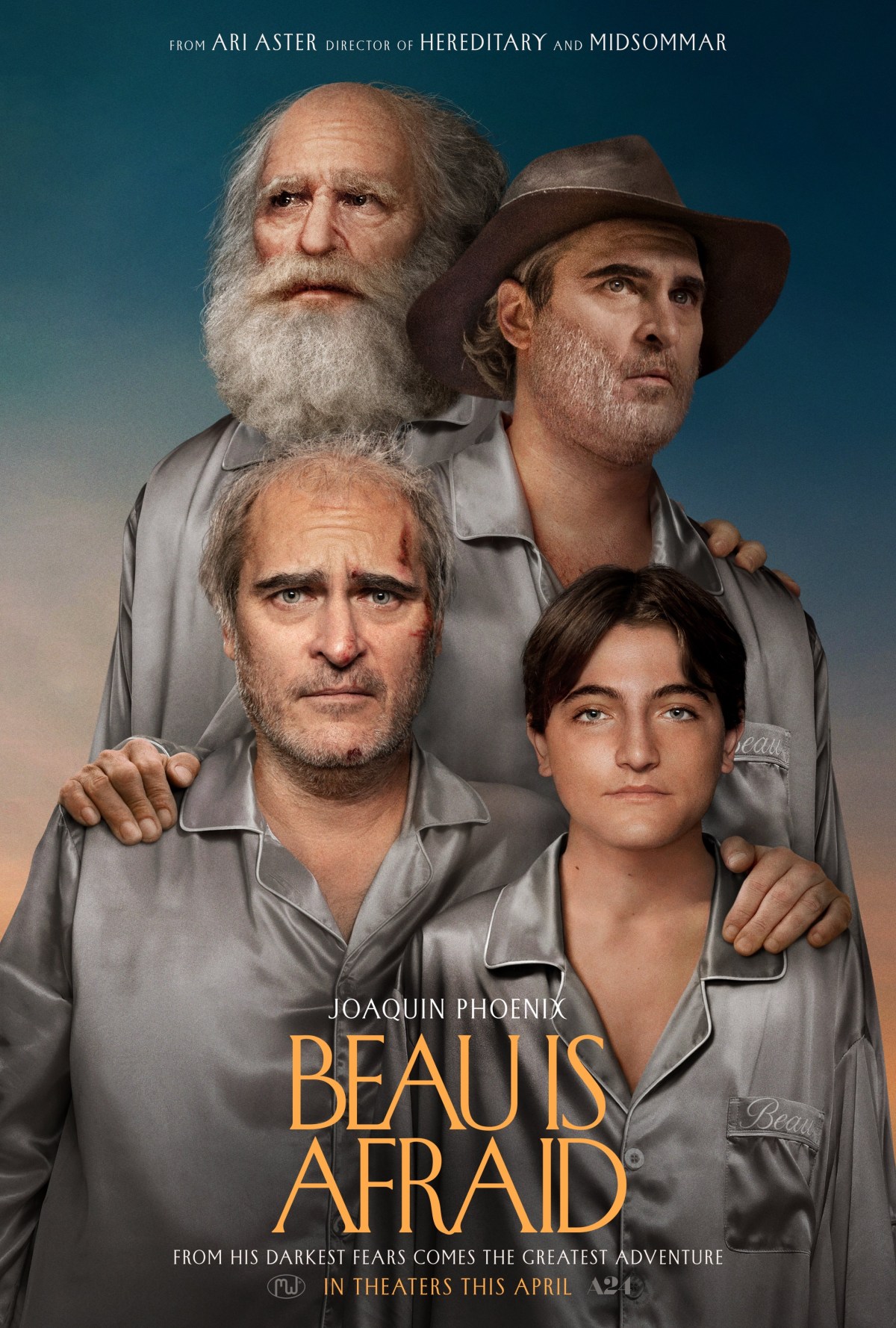